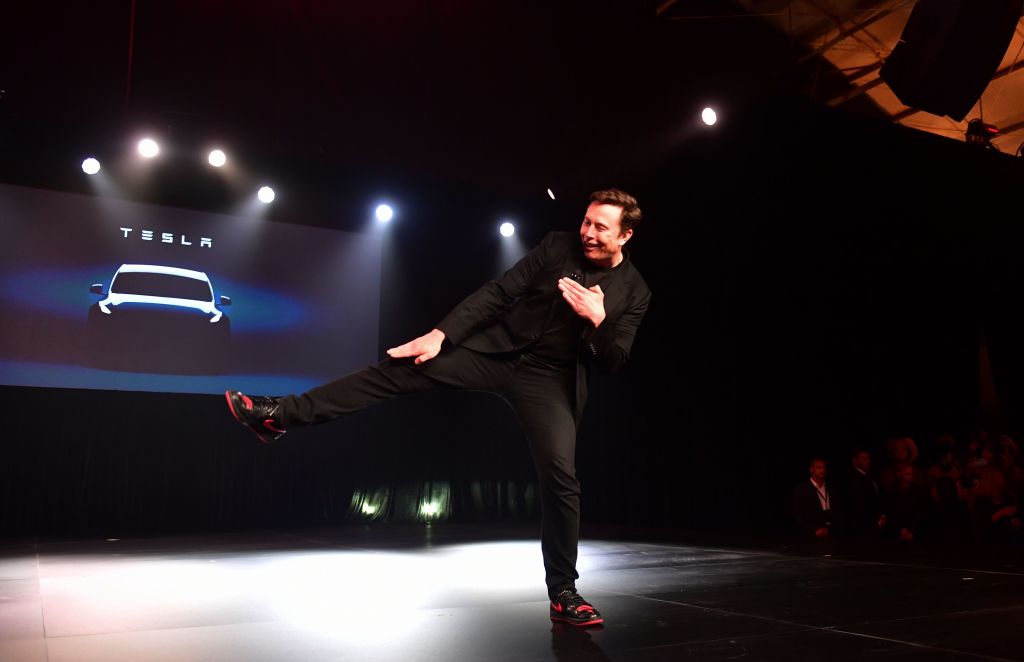 Tesla CEO Elon Musk believes that Dogecoin (DOGE) has an upper hand compared to the world’s most popular cryptocurrency. According to the billionaire, the meme currency is better for making transactions. 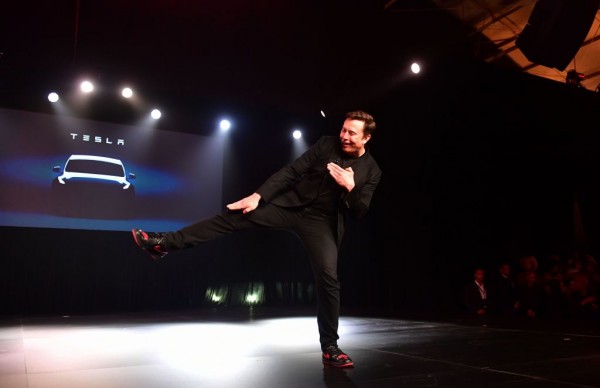 In an interview with TIME via CNBC, the SpaceX founder said that the famous meme coin is better than Bitcoin (BTC) when it comes to transactions. He added that the cost of transaction for the latter remains high as its volume continues to decrease. He saw that it could be more suitable if it would be a “store value” in the meantime.

Furthermore, the business tycoon stated that Bitcoin is not a “good substitute for transactional currency.” Despite creating dogecoin as a “joke coin,” many investors still choose to hold it so that they use it for future negotiations.

Considering that Bitcoin has already dominated the crypto world for a long time, Musk thought that Dogecoin has so much potential to flourish in terms of daily transactions.

Related Article: Elon Musk, Billy Markus Talks About How Cryptocurrency Has Changed In the Past Years, NFTs

Elon Musk Does Not Hate Fiat

In another report from Benzinga, Musk clarified that he does not hate fiat currency despite the fact that the government could intervene with it. This is the reason why he thinks that cryptos have a “relative advantage” over fiat.

“It ends up being a pernicious tax on people, especially those who have cash savings with dilution of the money supply,” the tech boss said.

As the financial experts mentioned, investing in cryptocurrencies comes with a risk. Since they are highly volatile, they reminded the investors and traders to put money that they can afford to lose.

Another report from the same news outlet in September wrote that Musk liked the new WifeDoge. At that time, the meme crypto’s value grew to 3,000%.

Recently, Tech Times reported that TIME selected Musk as the Person of the Year for 2021. During the interview, the 50-year-old businessman talked about his wealth, SpaceX expansion, EV market, Meta, and Grimes.

Elon Musk also mentioned his significant role in PayPal creation. He said that he really understood the money system behind that. To add, he also explained the mystery behind his tweets which affect the valuation of popular cryptocurrencies in the market.

The tycoon said that he’s only interested in posting funny posts about him which could not appear as humorous to others.

Read Also: Binance Withdraws its Application to Run a Crypto Bourse in Singapore

This article is owned by Tech Times

ⓒ 2021 TECHTIMES.com All rights reserved. Do not reproduce without permission.