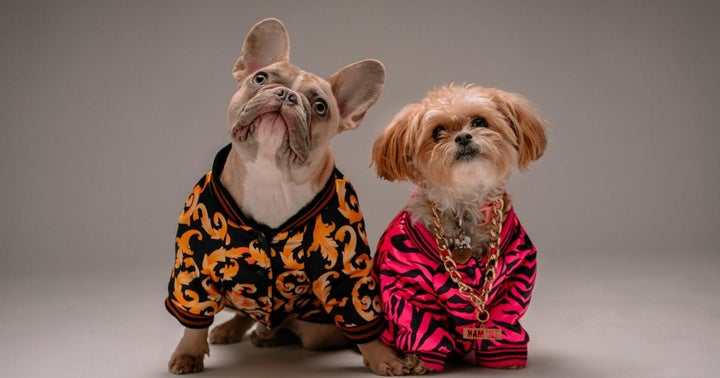 The outspoken Tesla Inc (NASDAQ:TSLA) CEO went to a crypto-themed afterparty after his appearance on Saturday Night Live.

What Happened: According to a report from Page Six, Elon Musk, Grimes, and Miley Cyrus celebrated Musk’s SNL appearance at an afterparty complete with Dogecoin cookies and ice sculptures.

“It was a cryptocurrency-themed bash for Elon,” a source reportedly told Page Six. “Girls were dressed as aliens, walking around with trays of Dogecoin cookies and cupcakes, and there were Dogecoin ice sculptures.”

Ian Schrager is said to have opened his downtown party hotel Public for the first time in 14 months exclusively for Musk and his guests.

The party also featured a real-life reference to Musk’s favorite cryptocurrency, as a dog handler walked a Shiba Inu puppy around the venue.

“It was like a good-luck token,” said sources who had attended the event.

Meanwhile, Musk’s appearance on SNL seemed to have the opposite effect for Dogecoin holders who purchased the cryptocurrency at its highest prices in the days leading up to the event.

At its highest point, Dogecoin traded at $0.74 before falling over 38% to a low of $0.45, following the effects of Musk’s reference to Dogecoin as a “hustle.”

A series of positive tweets from Musk in favor of Dogecoin in the week that followed led to some higher price movement, but the coin has not managed to sustain momentum above $0.50 since. At press time, Dogecoin traded at $0.48, down 2.38% in the past 24-hours.