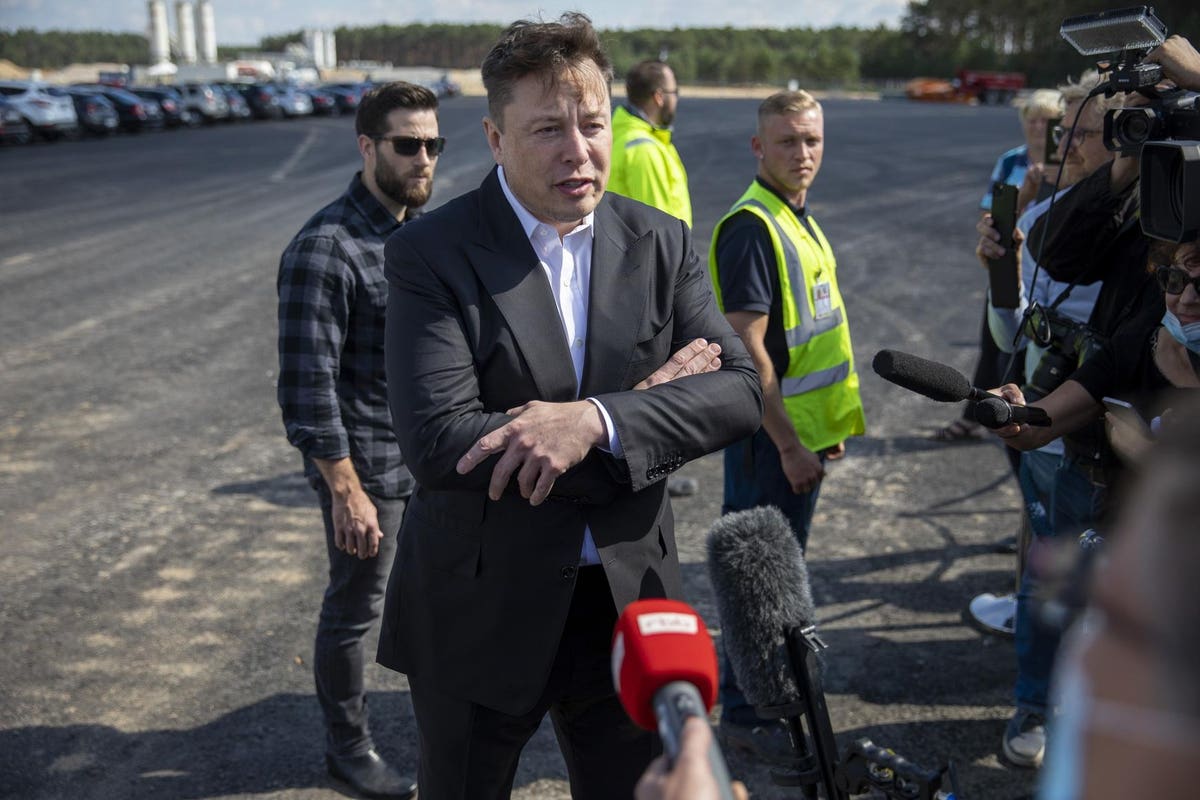 Tesla
billionaire Elon Musk, after helping the bitcoin price reach never-before-seen highs this year with a $1.5 billion bet on bitcoin, appears to have abandoned the cryptocurrency for ethereum and the meme-based dogecoin.

“I pretty much agree with Vitalik,” Musk posted to Twitter this week, replying to a wide-ranging YouTube interview with the ethereum cofounder Vitalik Buterin by AI researcher and podcaster Lex Fridman.

In the interview with ethereum’s de facto leader, Fridman asked whether it would be possible to upgrade dogecoin to “beat bitcoin hands down,” as Musk has previously suggested—with Buterin saying: “If doge wants to somehow bridge to ethereum and then people can trade doge thousands of times a second … that would be amazing.”

“There’s a power behind someone like Elon Musk pushing the development of a cryptocurrency,” said Fridman, asking: “is there a way to leverage that power and momentum to improve ethereum?”

“I think if we can have a secure doge-to-ethereum bridge that would be amazing and then when ethereum gets any scalability that works for ethereum assets you would be able to trade wrapped doge with very low transaction fees and very high speed as well,” said Buterin.

Ethereum, the second-largest cryptocurrency after bitcoin, late last year began a long-awaited upgrade that its developers hope will lower its eye-wateringly high fees and speed up its heavily congested blockchain. However, Ethereum’s upgrade to the so-called proof-of-stake token creation and transaction validation model and away from bitcoin’s proof-of-work model is expected to take years to complete, with a slew of ethereum rivals jostling for market share in the meantime.

Last month, Musk suggested the somewhat satirical dogecoin should “speed up” and “drop” its fees to become “the currency of Earth” in comments that recalled bitcoin’s 2017 civil war which resulted in a community schism and the creation of the payments-focused bitcoin cash cryptocurrency.

Musk’s support has helped the dogecoin price soar many thousands of percent to a mind-blowing near-$50 billion market capitalization this year and has said he sees a “battle” coming between government-backed fiat currencies and protocol-based cryptocurrencies.

However, Buterin warned against ascribing any “deep intentionality” to Musk’s comments on dogecoin—something that Musk himself has said should not be taken seriously.

“I think you’d be making a mistake if you ascribed any sophisticated malevolence or deep intentionality to the whole process,” Buterin said. “Elon is just a guy who likes dogs like I like dogs.”

Musk, who has said he plans to put a “literal dogecoin on the literal moon” with his rocket company SpaceX’s “DOGE-1 mission to the moon” early next year, has sent bitcoin and cryptocurrency prices on a roller coaster this year.

“I haven’t and won’t sell any [dogecoin],” Musk tweeted last month in response to an investing influencer’s claim Musk “has a large doge holding.”

In February, Musk sent bitcoin sharply higher when he announced Tesla had bought $1.5 billion worth of the cryptocurrency, boosting it still further when the company said it would accept bitcoin as payment before rolling back Tesla’s bitcoin ambitions due to bitcoin’s huge carbon footprint.