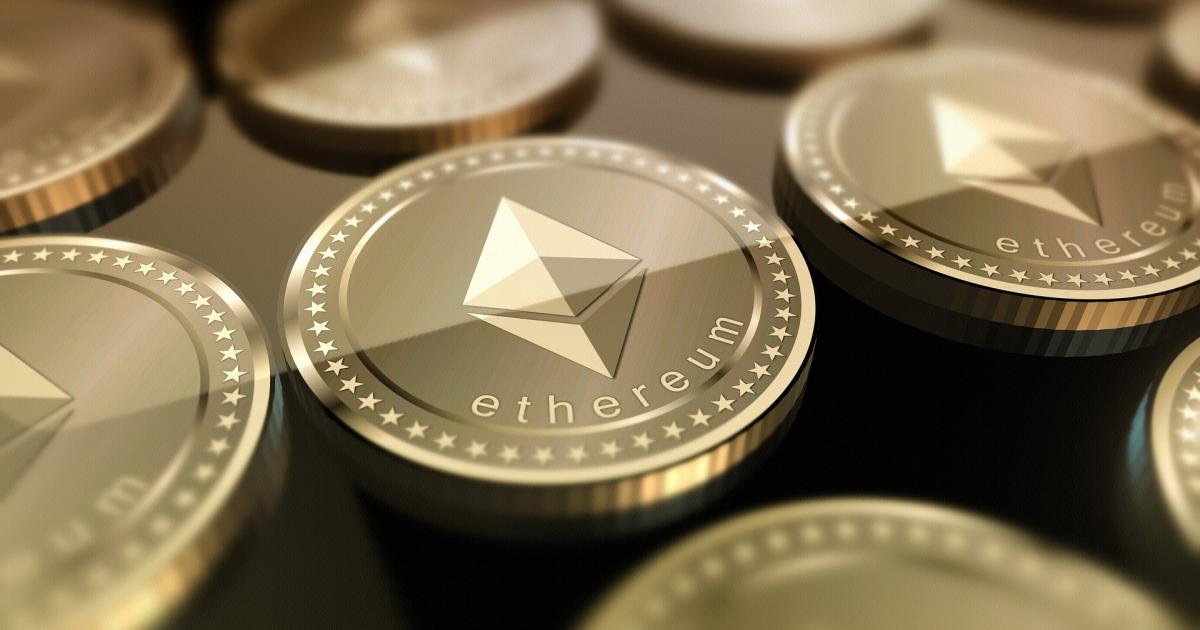 ($ETH) – Why Ethereum Is Breaking Records

An analysis by the market research firm Arcane Research is shedding some light on Ethereum’s (CRYPTO: ETH) recent growth.

What Happened: A report published by Arcane Research Tuesday suggests that Ethereum’s recent growth is largely attributed to Bitcoin’s (CRYPTO: BTC) slice of the crypto market shrinking to under 50% as investors become increasingly greedy and aggressively speculative.

This phenomenon — often called “alt season” in the cryptocurrency space — sees smaller projects grow in value at a pace faster than Bitcoin, sending speculators into a frenzy.

Bitcoin’s slice of the crypto market — or Bitcoin dominance — currently stands at just over 45%, a level not seen since 2018. At the beginning of the year, Bitcoin dominance stood at 71%, and decreased as a significant amount of capital was added to secondary crypto assets, increasing their market capitalization by 420% in four months — from $222 billion to $1.16 trillion.

Arcane Research also suggests that the growing interest in decentralized financial services (DeFi), which are largely based on the Ethereum network, also helped the value of the network’s token rise.

The report also highlights that the current Ether rally is more speculative than previous ones, and open interest in futures contracts is equivalent to 2.6% of the coin’s market cap, which could cause greater volatility.