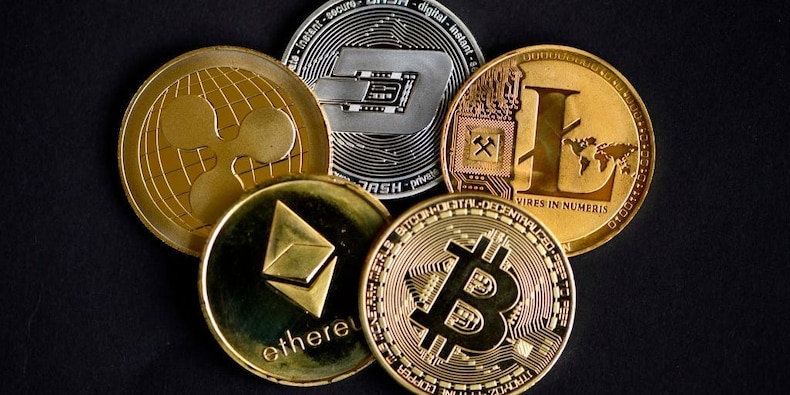 Major cryptocurrencies rose on Monday, moving in lockstep with bitcoin‘s jump after Elon Musk tweeted that Tesla would accept the cryptocurrency as payment again once mining can be done using cleaner energy.

Here’s where the major cryptocurrencies stood in the past 24 hours as of Monday morning ET:

Alexandra Clark, sales trader at GlobalBlock, a UK-based digital asset broker, said that Sunday, when the Tesla chief tweeted, was a turning point for bitcoin, whose movements often influence the broader market.

“A number of analytic tools, including the spent output profit ratio and stock-to-flow, all firmly point to an undervalued bitcoin at current prices, although many analysts are still on the fence when it comes to determining whether the digital asset is ready to continue its uptrend,” she said in a note. “What we do know, is that Musk is responsible.”

The cryptocurrency market has yet to recover from its May crash when it suffered a sharp sell-off, wiping out 47% of its entire value. Most coins have been moving sideways as of late, after peaking to their record highs earlier this year.

Yet a recent finding from crypto-asset broker Voyager revealed that 81% of respondents in a recent survey are more confident in the future of cryptocurrency following last month’s crash. Steve Ehrlich, CEO of Voyager, said this increase was a much higher percentage compared to the last survey conducted in April.

But for Pankaj Balani, CEO at Delta Exchange, the surge is temporary. He said that given the market’s little appetite to own risk, most traders would be inclined to own bitcoin risk rather altcoins.

“We have seen altcoins underperform bitcoins in this bounce and we expect the same to continue over the next few months,” he said. “Capital has been rotating out of altcoins into bitcoin.”

Bitcoin market capitalization dominance, which had hit a low of 40% has already bounced to 46%.