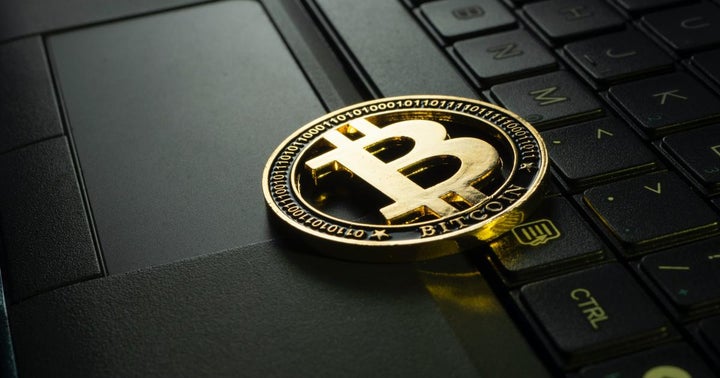 Ethereum Co-Founder On Bitcoin Says, ‘You Have To Upgrade The Damn Thing’

Cardano (CRYPTO: ADA) founder and Ethereum (CRYPTO: ETH) co-founder Charles Hoskinson came down on the pace of evolution of Bitcoin (CRYPTO: BTC) in an interview with Lex Fridman.

What Happened: Hoskinson said, “The problem with Bitcoin is that it is so slow, it’s like the mainframe programming of the past. The only reason it’s still around is because there is so much invested in keeping it around.”

The mathematician noted the extremely long settlement time, low programmability, and non-awareness of other systems as some of the ills plaguing the apex cryptocurrency.

“You have to upgrade the damn thing!” stressed Hoskinson comparing Bitcoin with an aged high school football player who is no longer in shape.

Why It Matters: Hoskinson called for keeping the “philosophy” of Bitcoin intact while at the same time evolving the cryptocurrency and extending its usability in the interview.

See Also: Elon Musk Gets Schooled By Ethereum Co-Founder On How To Improve Dogecoin

The Cardano founder called Bitcoin “its own worst enemy” when it comes to upgrades. “There’s no way to change the system even correcting obvious downsides.” He was however full of praise for Ethereum.

“What’s really cool is that Ethereum does not suffer that problem … It’s getting to the point where it has the same network effect as Bitcoin, but the community there has a completely different culture. They love evolving.”

“If I had to bet between just those two systems, I’d say nine times out of ten Ethereum is going to win the fight against Bitcoin.”

In the same interview, Hosking had also touched on Dogecoin (CRYPTO: DOGE) and hoped that Tesla Inc (NASDAQ:TSLA) CEO Elon Musk’s development efforts give the meme coin a value floor.

Read Next: EXCLUSIVE: Building On Top Of Bitcoin May Not Be As Popular As Ethereum, Other Blockchains, But We’re ‘Close To Seeing Some Runaway Success,’ Says Stacks