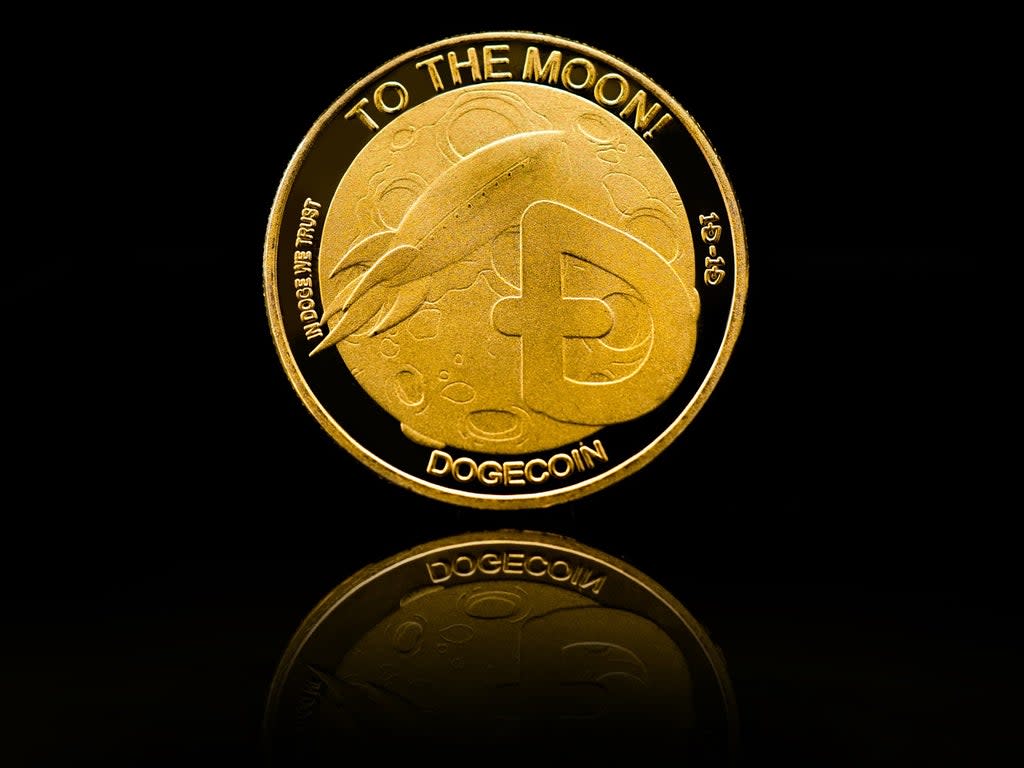 Ethereum co-founder Charles Hoskinson has offered advice to Elon Musk on how to radically upgrade the cryptocurrency dogecoin in order for it to become “the currency of Earth”.

The Tesla boss and self-appointed Dogefather claimed this week that “low fees and high volume” are needed for dogecoin to ever make sense as a mainstream form of currency.

Dogecoin creator Billy Markus responded to Mr Musk by saying that increasing the block size and lowering fees would be easy, but not speeding up the block time.

A day later, Mr Hoskinson posted an eight minute video laying out how such improvements could be made, as well as others that he claimed would “make Doge better for everyone” within the cryptocurrency space.

“If Elon is actually serious about rebuilding Doge with his elite ninja engineers over at Tesla, which I have no doubt he has great programmers there, here’s how you do it,” Mr Hoskinson said.

The proposed upgrade involves 11 steps that would introduce various protocols to speed up transaction times, improve the mining process, as well as make it quantum resistant and allow smart contracts on its platform.

Mr Hoskinson was one of the eight co-founders of ethereum but left the project in 2014 after disagreeing with fellow co-founder Vitalik Buterin about whether it should remain a non-profit venture.

He went on to create Cardano, whose associated Ada cryptocurrency has since grown to become the world’s fourth largest in terms of market cap, with an overall value roughly one sixth of ethereum’s.

“I hope this is helpful for the Doge community and for Elon, and I wish him the best of luck in rebuilding that cryptocurrency with his super elite engineers, which I have no doubt he has,” he concluded the video.

“Thank you truly for entering our space and thank you truly for telling everybody that you’re going to take custody of that cryptocurrency and make sure it gets where it needs to go, and I look forward to the great innovations you guys come out with in a year or two.”

Dogecoin creator Billy Markus appears to have viewed the video, responding: “Much appreciate the many innovations people are working hard on in this space… including your work.”

What is Cardano? The ‘green’ crypto that defied Musk’s bitcoin crash – and hopes to surpass Facebook and Netflix

Will bitcoin recover? ‘When in doubt, zoom out’, crypto market analysts advise