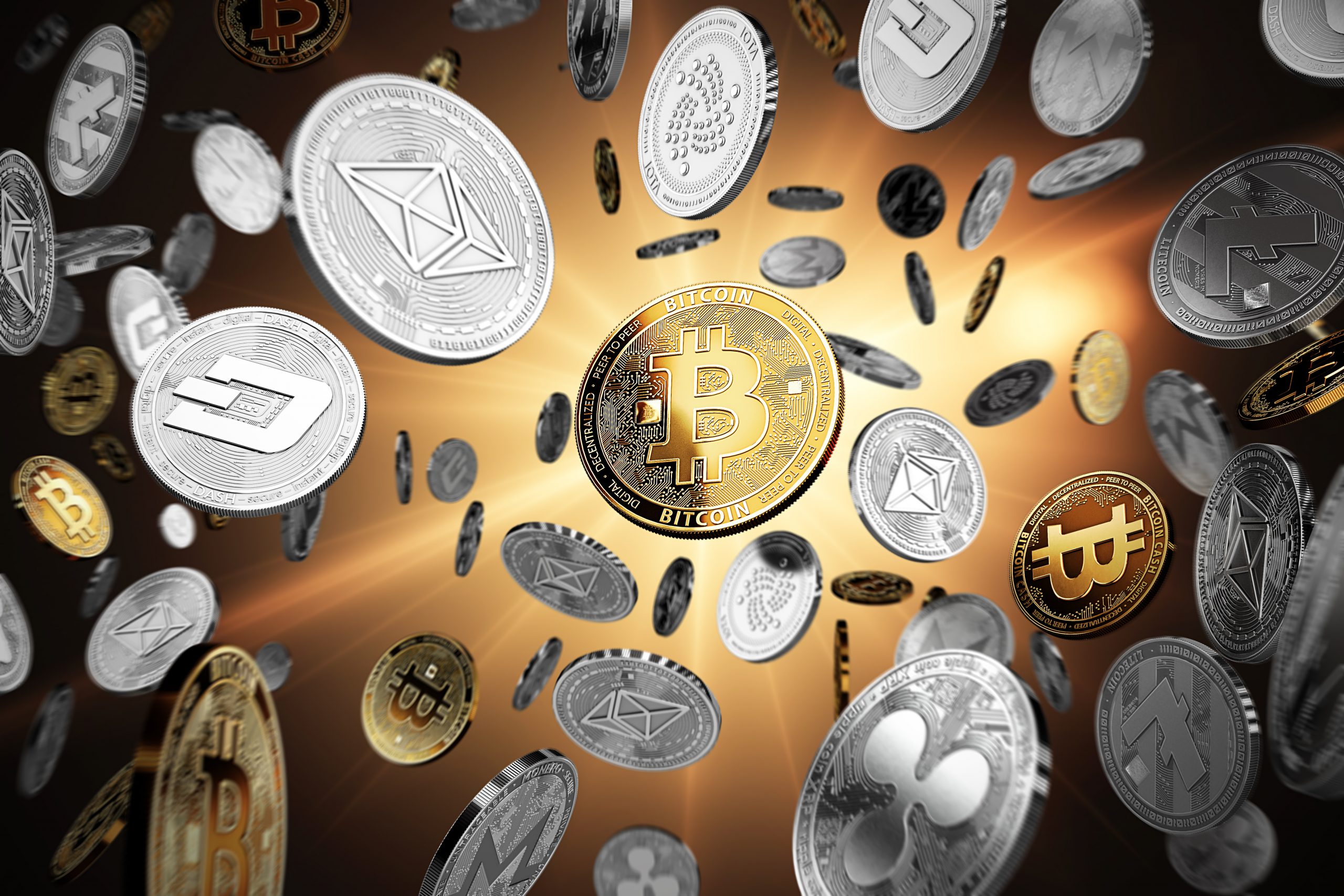 Ethereum is Our Growth Pick of the Week

Cryptocurrencies are digital forms of money that use cryptography and blockchains to secure transaction rewards, control the creation of additional coins, and verify ownership. It was created by an anonymous programmer, Satoshi Nakamoto, during the financial crisis as many were concerned about the stability of the financial system and the effects of excessive government intervention. While bitcoin was the original cryptocurrency, there have been thousands of new ones released over the past decade.

Each cryptocurrency has its own mechanism to validate transactions and is based on different protocols. While it can be overwhelming sorting through all the various options, one of the best-performing coins has been Ethereum. Since its inception in the middle of 2015, Ethereum has climbed from $1 to over $4,000. Over the last year, it’s up 975%. What is really exciting about ethereum, compared to other coins, is that there are nearly 100,000 developers building applications on top of the ethereum platform.

In today’s article, I want to discuss ethereum’s fundamentals and some of the latest, promising developments. Then, I want to focus on some of the applications that are going to drive even more demand for ethereum in addition to the increasing institutional involvement. Finally, I will explain why those without any crypto exposure should consider buying the Grayscale Ethereum Trust (ETHE).

Beginning in the 1990s, there had been some limited experiments with digital money, using cryptography, but none had proven effective due to various technical challenges. This all changed in 2008 with Satoshi Nakamoto’s Bitcoin white paper.

Bitcoin was the first native digital currency and has no central authority. Instead, there is an algorithm with clearly defined rules with voting mechanisms in place to resolve differences between stakeholders. The experiment has become wildly successful as evidenced by bitcoin’s price going from less than $0.10 in 2010 to over $60,000 today. Equally important, it launched the cryptocurrency industry, which resulted in hundreds of competing coins and also Level 2 applications that are built on top of the blockchain.

After bitcoin, the second-largest cryptocurrency is Ethereum which was launched by Vitalik Buterin in 2016. While Bitcoin’s primary function is as a store of value, Ethereum is quite different.  Ethereum is a blockchain platform that allows users to create, publish, monetize, and use applications.  These applications use their own cryptocurrency called Ether (ETH) as payment.  You could say that Ethreum is similar to a cloud-based, supercomputer that is accessible to anyone by buying or staking ETH.

Ethereum’s flexibility and leanness have made it the top choice for NFTs, decentralized finance (DeFi), and smart contracts which are currently the major types of commercial applications that are being built on top of blockchains.

Currently, there are nearly 3,000 decentralized applications built on top of ethereum with some of the most popular including Axie Infinity, Uniswap, and OpenSea. There are nearly 100,000 users with around 1.2 million transactions per day. Of course, people who want to use these applications have to buy ethereum to participate.

Ethereum bulls believe this technology is going to change the world as we know it.  An example of this are smart contracts which are programmable, enforceable, decentralized contracts between two parties. This will certainly disrupt many parts of the economy and lead to lower transaction costs and increased transparency.

Another reason to like Ethereum is that there are increasing signs of institutional interest in the cryptocurrency. For instance, JPMorgan (JPM) selected the Ethereum blockchain to launch its experimental digital token. In partnership with other banks, JPMorgan also created Quorum which is an ethereum-based blockchain that would be used for inter-bank transfers.

Amazon has made the Ethereum platform the new open-blockchain standard for AWS. This feature essentially will help companies using AWS develop their own blockchain for internal use. It will support millions of transactions without any sort of central authority that limits transaction speed and size.

Microsoft also selected Ethereum as its choice for the Azure cloud storage platform. It will give developers more blockchain-based tools to integrate, connect, and build new features, products, and services.

Amazon, JPMorgan, and Microsoft are such massive companies that these efforts are not likely to impact their bottom lines. However, it is a vote of confidence that they all are choosing to partner with Ethereum over other similar cryptocurrencies, and it reveals that these companies are bullish on the underlying blockchain technology.

ETHE is a great way for any investors who are looking to dip their toes into the crypto ecosystem. ETHE does have annual fees of 2.5% but this is not material considering Ethereum’s long-term potential and volatility.

ETHE is operated by Greyscale who use inflows to purchase ethereum. It lets investors buy through their brokerage or invest in their retirement accounts with less risk than comes with investing through a crypto brokerage.

While investors have several options for gaining exposure to ethereum. ETHE is probably the simplest and most intuitive for investors who want to go through their current brokerage.

ETHE is just one of 15 selections in my POWR Growth portfolio. That’s where I  combine my many years of investing experience with the Top 10 Growth Stocks strategy, which has +46.42% annual returns, to bring investors the best growth stocks for today’s market.

If you would like to see the current portfolio of 15 stocks and be alerted to our next timely trades, then consider starting a 30-day trial by clicking the link below.

About the Author: Jaimini Desai

Jaimini Desai has been a financial writer and reporter for nearly a decade. His goal is to help readers identify risks and opportunities in the markets. He is the Chief Growth Strategist for StockNews.com and the editor of the POWR Growth and POWR Stocks Under $10 newsletters. Learn more about Jaimini’s background, along with links to his most recent articles. More…

More Resources for the Stocks in this Article