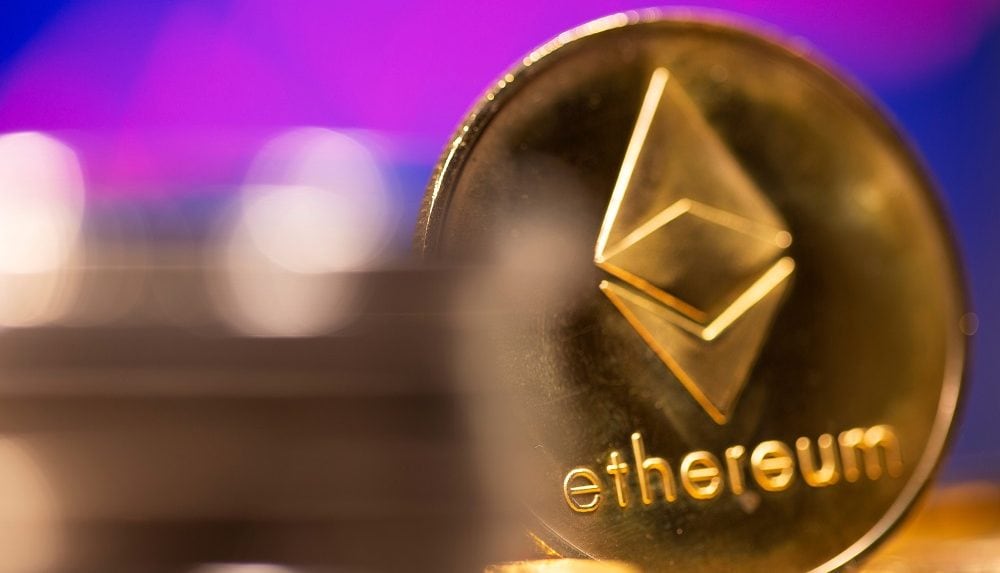 Ethereum’S Arrow Glacier Network Upgrade And Why It Is Important

Ethereum released its latest update, Arrow Glacier, to its network on December 6. This upgrade is supposed to be a halfway stop to the transition to the Ice Age upgrade that will change the blockchain model from a proof-of-work mechanism to a proof-of-stake.

The proof-of-work model is currently faced with criticism as it uses the up phenomenal amount of computing power leaving a large environmental footprint. Proof-of-stake aims to cut down on the Arrow Glacier upgrade, like its previous Muir upgrade, will delay the trigger of the ‘difficulty bomb’ –a planned increase in the PoW difficult setting–by several months.

Put simply, the Difficulty Bomb is a mechanism that increases the difficulty level of puzzles in the Proof of Work mining algorithm at a specific block number. This leads to longer block times and in turn, fewer ether (ETH) rewards for miners.

This ethereum improvement proposal, EIP-4345, will push the Difficulty Bomb by 10,700,000 blocks. The Muir upgrade previously had pushed it by 4,000,000 blocks. The delay will give developers time to transition to ethereum 2.0 completely.

The difficulty bomb was put in place to give developers time to transition into the proof-of-stake mechanism fully. It is integral to the process of transitioning.

These upgrades are very much under the hood changes and should not substantially affect the average ether holders. You do not have to do anything if you use an external source like an exchange or web wallet service.

But miners and operators in the ethereum blockchain need to upgrade to a new ethereum client if they want to operate on the network.

Why is the Arrow Glacier upgrade important?

The effect of this upgrade is in the service of ethereum’s ultimate goal of moving to the proof-of-stake model. Once implemented, the ethereum 2.0 network will be more scalable, secure, and sustainable.

One of the most substantial effects of the change will be the energy consumption of mining in the network. The proof-of-stake model will reduce the environmental impact of ethereum by 99 percent.

It is hard to predict how this move will affect the price of ethereum’s native token, ETH. But if the past weeks have been any indicator, investors are betting on ethereum’s bold technological moves.