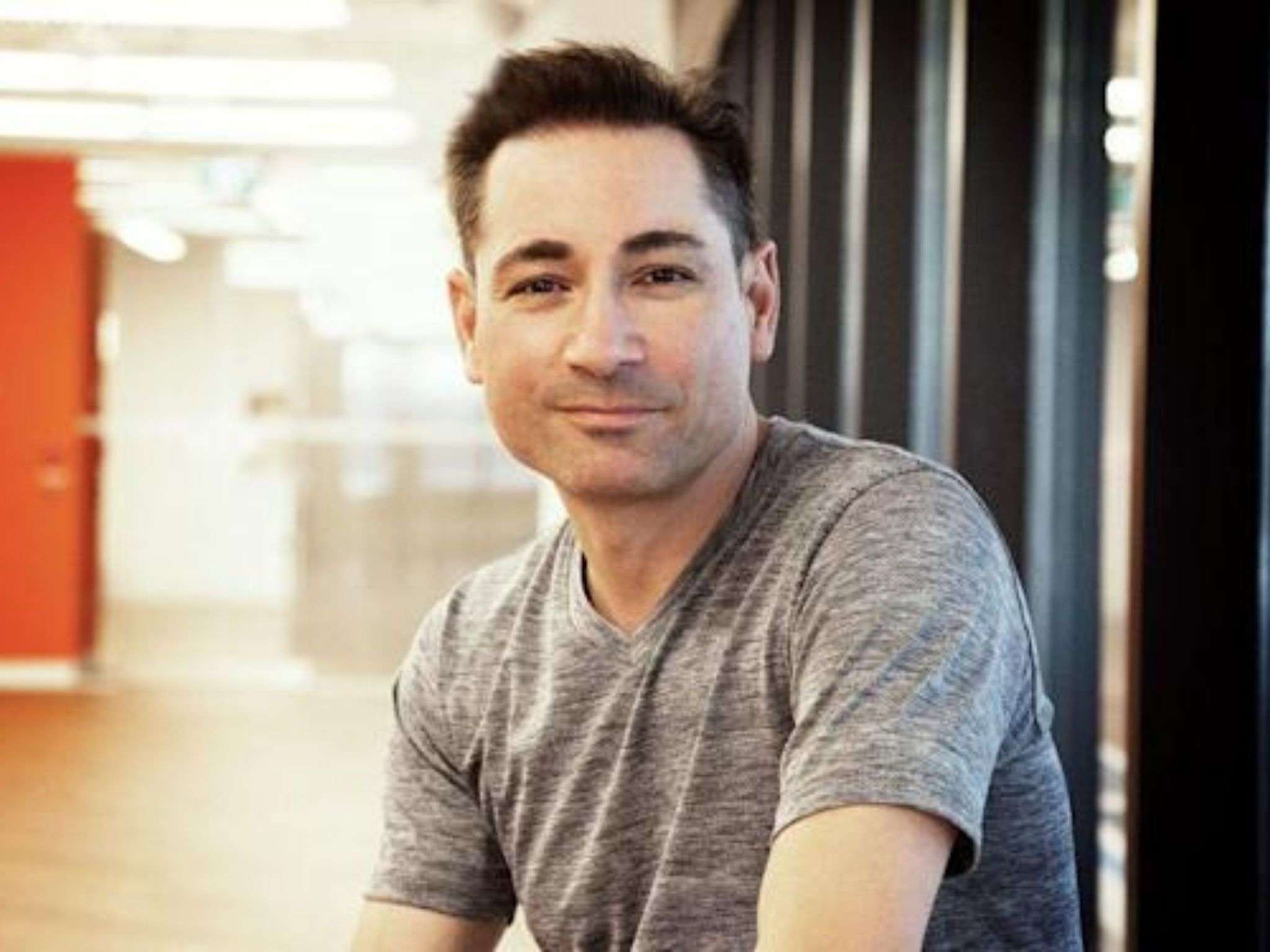 In what could be a setback for the
Ethereum community, one of the token’s co-founders is quitting the world of cryptocurrencies. Anthony Di Iorio, who was an early adopter of Bitcoin and one of Ether’s eight co-founders alongside Vitalik Buterin, hasn’t just quit the industry, but also issued a warning to others still dabbling in crypto.

“It’s got a risk profile I am not too enthused about,” he told
Bloomberg in an interview. Now 48 years old, Di Iorio has been travelling with a security team since 2017 for fear of his personal safety.

As a part of his exit, Di Iorio plans to sell off his stake in Decentral Inc, a blockchain startup founded from which he retired back in 2019, and focus on other ventures, which have nothing to do with the crypto space. He estimates that his startup is valued at ‘hundreds of millions’ and plans to cash in his stake for or equity — not cryptocurrency of any kind.
Di Iorio plans to use the money from the sale of Decentral to form his own new company. Meanwhile, he’s currently involved in Project Arrow, which is a project working on creating a zero-emission vehicle.

Di Iorio wants to be more than just ‘the crypto guy’ — he wants to be ‘the guy tackling complex problems.’ He told Bloomberg that he will still incorporate crypto where and when it’s required, but warned that digital tokens are a ‘really small percentage’ of what the world actually needs.

His warning and departure comes at a time when the crypto industry has been suffering setbacks, owing to environmental and regulatory pushbacks.

What does his exit mean for Ethereum?

The Ethereum platform, which Di Iorio helped create back in 2013, is seen as a solution for larger problems in blockchain, since it allows more products to be built on top of it — as opposed to Bitcoin, which is largely useful for financial apps only.

Di Iorio’s warning that there are larger problems he aims to tackle, where crypto has no role to apply, may bring into question the efficacy of cryptos as an essential medium for future apps and platforms.

Ethereum 2.0, the upcoming version of the blockchain platform, is touted as the answer to many of the concerns cited by governments and experts. The second iteration is
said to be 99% more energy efficient than
Bitcoin, moving to a Proof of Stake () model over Bitcoin’s Proof of Work (PoW).

The new system rewards miners for the amount of stake they put into the industry, rather than simply incentivizing more miners to join the blockchain network, and hence raise energy costs. The PoS system has already been adopted by Binance, one of the largest crypto exchanges in the world, for its Binance Smart Chain platform.

Di Iorio’s exit comes within days of Dogecoin co-founder Jackson Palmer dropping a similar bombshell on , clarifying that he has no plans, whatsoever, to return to cryptocurrencies. In a threat on July 14, Palmer
claimed that the cryptocurrency industry is controlled by a powerful cartel of wealthy figures and is the
culmination of the worst parts of today’s capitalism system — corruption, fraud, inequality, etc.

For a more in-depth discussion, come on over to Business Insider Cryptosphere
— a forum where users can deep dive into all things crypto, engage in interesting discussions and stay ahead of the curve.