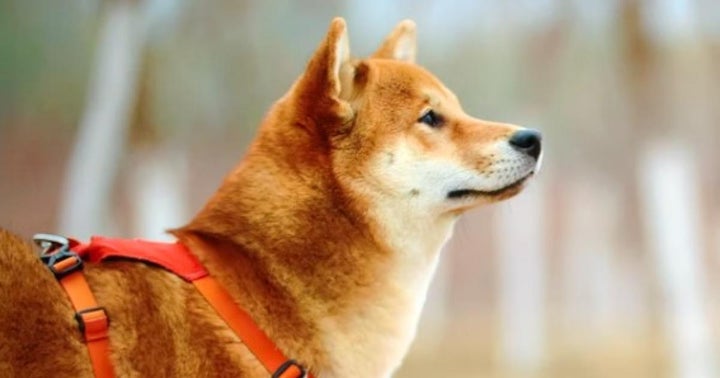 Glauber Contessoto — who earned the nickname DOGE Millionaire after becoming a millionaire through his Dogecoin (CRYPTO: DOGE) investments — is sharing his next big investment.

What Happened: During an exclusive interview with Benzinga, Contessoto said he bought about $125,000 of memecoin Floki Inu (CRYPTO: FLOKI) or about half a billion tokens. He pointed out that Dogecoin is still the heaviest bag in his portfolio — since he holds about 4.3 million DOGE worth about $900,000 at the time of the interview — but Floki Inu is his second-largest crypto investment ever.

Contessoto said that he will “continue buying Floki” and that his “new goal is to have 1 billion Floki tokens, so this would be about another $100K or so invested into Floki.” He pledged to buy the dip at every occasion and “put all my additional income into Floki and some into Dogecoin as well. “

Looking into the future, Contessoto said that “depending on the markets FLOKI might take a few more dips before its meteoric rise” largely thanks to Floki Inu’s videogame project. The project’s team is developing its own play-to-earn non-fungible token (NFT) videogame called Valhalla that the DOGE millionaire considers “Axie Infinity(CRYPTO: AXS) meets Doge.”