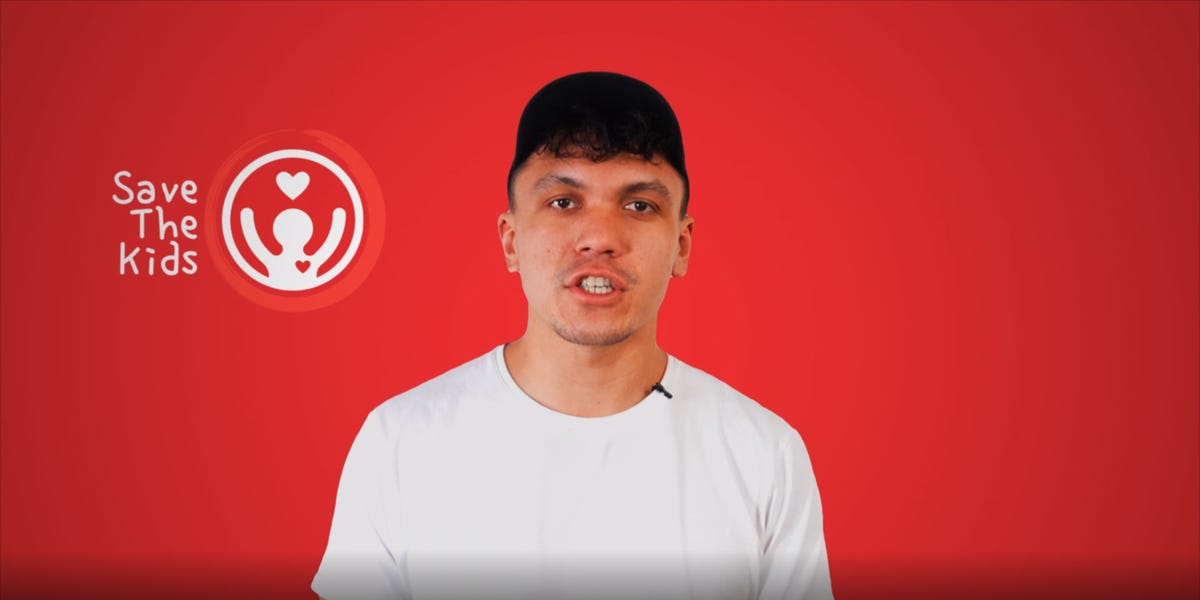 Influencers with millions of followers like Sommer Ray, RiceGum, and members of the esports organization FaZe Clan excitedly backed the June 5 announcement of Save the Children, a new cryptocurrency.

According to the new token’s website, which has since been taken offline, the crypto venture had “a mission to build a better world for kids” and promised to donate a small portion of the proceeds to charity.

Now, FaZe Clan, a successful esports organization and influencer incubator, has suspended four members involved with the cryptocurrency coin, with some online accusing the coin of being a scam.

The currency’s price hit a high of nearly half a penny before plummeting 60% in value throughout June, following a recent trend of alternative currencies becoming increasingly popular products for internet stars to promote.

As Kotaku reported, tons of fans “pumped money into this scheme, believing their investment was protected by the high profile of those endorsing it, only to see their money disappear almost overnight.”

The influencers who once posed in promotional videos for the coin have now deleted all of their Twitter posts about it, though Insider could not confirm when creators began removing such content.

Frazier Kay, a popular member of the FaZe Clan who had promoted the coin on his 880,000 Twitter followers, tweeted on Sunday that he “had no ill intent promoting any crypto alt coins.”

Five days later, the FaZe Clan’s official account tweeted that Kay would be removed from the esports group, along with the suspensions of three other members who had promoted the coin, Jarvis Khattri, Nikan Nadim, and Teeqo.

“Faze Clan had absolutely no involvement with our members’ activity in the cryptocurrency space and we strongly condemn their recent behavior,” the account said.

“I think FaZe knew that it was really bad,” YouTuber Coffeezilla, who has been reporting on online scams on his 450,000 subscriber YouTube channel for the past two years, told Insider. “They had to draw a line in the sand between people who are in their org doing things the right way and people who are doing this crypto nonsense.”

Other YouTubers who purchased the coin have since responded to the controversy.

Joel Morris, a YouTuber with over 2.4 million subscribers, wrote in a statement published Friday that he had purchased tokens in the pre-sale but “panicked and started to sell off parts of my tokens to avoid losing money.”

Kay, Teeqo, Khattri, and Nadim did not respond to requests for comment.

Altcoins, or alternative cryptocurrencies to popular staples like Bitcoin and Ethereum, have been steadily growing in popularity. Coins like DogeCoin, Ethereum Max, and SafeMoon, have all grown through popular online followings and the chance of getting rich quickly.

Influencers have also promoted their own controversial tokens that often plummet in value. On April 30, influencer Tana Mongeau posted an Instagram Story promoting TitsCoin, saying that her “ownership” in the coin bought her a “beautiful Rolls Royce.”

Historically, these influencer-promoted coins spike in value before plummeting. These coins come with major financial risks of “rug pulls,” where coin creators can just vanish with large amounts of money.

These newly formed cryptocurrencies are mostly unregulated in the United States. In December 2020, the Financial Crimes Enforcement Network proposed that virtual currency should be regulated like traditional currency.