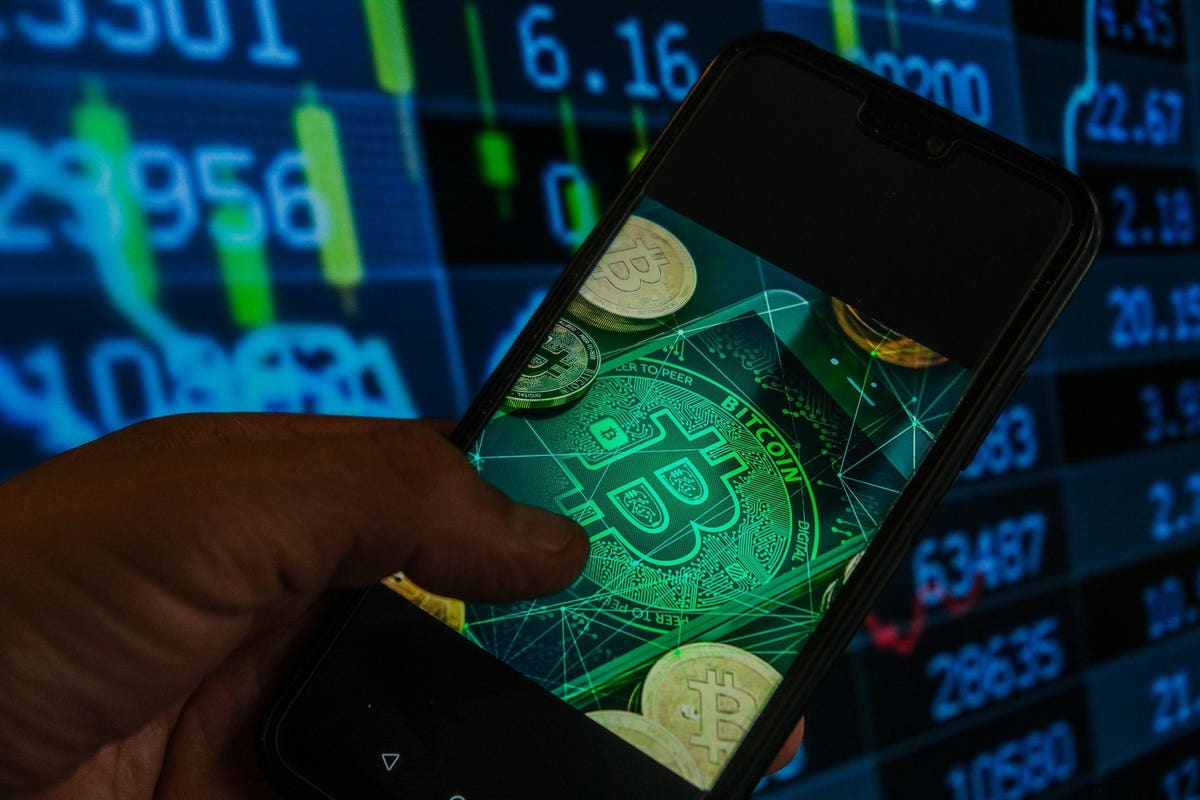 Bitcoin, after struggling over the last week in the face of regulatory pressure and environmental concerns, has crashed under $40,000 per bitcoin.

The bitcoin price, which started May at almost $60,000, has dropped under the closely-watched $40,000 level after it emerged China was redoubling its crackdown on bitcoin and cryptocurrencies.

The bitcoin price is now down over 30% on this time last week when Tesla
billionaire Elon Musk sent shockwaves through the crypto market by pulling the plug on Tesla bitcoin payments.

The bitcoin and crypto sell-off was exacerbated this week by China instructing banks not to facilitate crypto transactions and warning investors to avoid speculative trading.

The price of the top five cryptocurrencies by value—ethereum, Binance’s BNB, cardano and dogecoin—are all down by double-digit percentages in the last 24 hours with around $700 billion now wiped from the cryptocurrency market over the last week.

However, many in the bitcoin and cryptocurrency community remain upbeat, arguing the latest sell-off is merely a “pull-back.”

“Bitcoin’s pattern over the last 10 years has been meteoric rises followed by pull-backs,” Joe DiPasquale, the chief executive of bitcoin and crypto hedge fund BitBull Capital, said via email.

“The trends has been higher highs and higher lows: one year ago today, bitcoin closed at $9,927 while it now sits at about $39,000. While it’s certainly fallen from its $63,000 high, that is still a 300% rise. The fall in price is a natural consolidation period that we see as necessary for the support lines to form for future appreciation. We remain bullish on bitcoin and confident that we will see bitcoin at $100,000 in the future.”