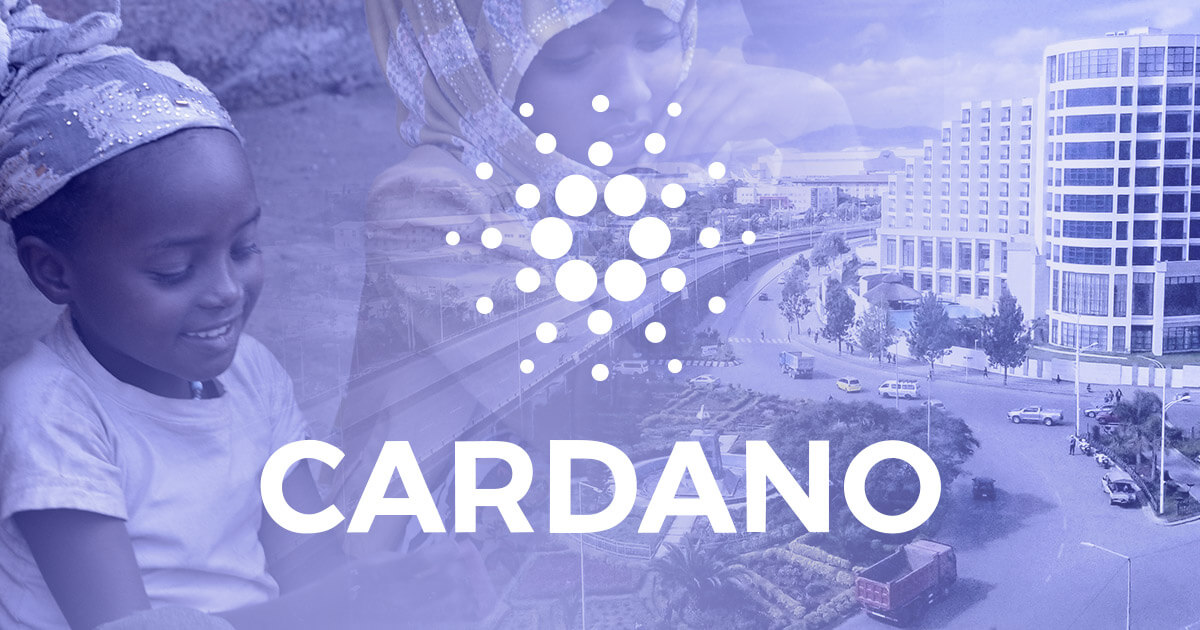 Charles Hoskinson, the founder of the Cardano (ADA) protocol and Input Output Hong Kong (IOHK) CEO revealed the company’s progress in Ethiopia, where one of the world’s biggest blockchain projects keeps unraveling.

The blockchain research and engineering company behind the fifth largest crypto by market value is working with Ethiopia’s Ministry of Education on developing a universal student credentialing system, set to launch in early autumn 2021.

“We’ve got about a million people onboarded. It’s K through 12, and we’re going to do the first launch, I think, sometime in September or October,” Hoskinson told Bloomberg in an interview, adding the goal is to get five million students in a universal credentialing system that will haul everything from student attendance and grades to academic accomplishments and honors.

“It’s our intention to compete amongst others for the whole national ID system, which is about 110 million people,” he said, revealing the company’s ambition to further develop blockchain solutions in the country.

Cardano’s founder asserted that the company is concentrating its focus on zero-knowledge cryptography, saying it “is about the closest thing to magic” in the industry and, as he explained, a valuable tool for preserving human rights.

“We’re a big believer in quality human rights,” said Hoskinson, adding that it makes no sense to develop identity solutions or blockchain solutions for regimes like China or Saudi Arabia, where there’s a high chance that they would end up being abused and weaponized against the population.”

“You look at first the country level and then you work your way to the facts and circumstances. Things change –- and in some cases you have to leave, even after you spent years working in a country,” Hoskinson founder told Bloomberg, while revealing the Cardano team recently backed away from a major project, due to dicey circumstances.

“We recently turned down a deal with a Central American country that we really wanted to do, but after peeling back layers and noticing rule of law was deteriorating, it just didn’t feel comfortable with our values.”

“You have to balance every deal,” he concluded, explaining how the company discerned for whom it develops identity solutions.

“The vision of the company is to improve the systems of the world for everyone everywhere, and the places that need better systems aren’t necessarily Berlin or New York City. So you have to go to places that are a little more difficult, and you have to be very careful as you do it.”