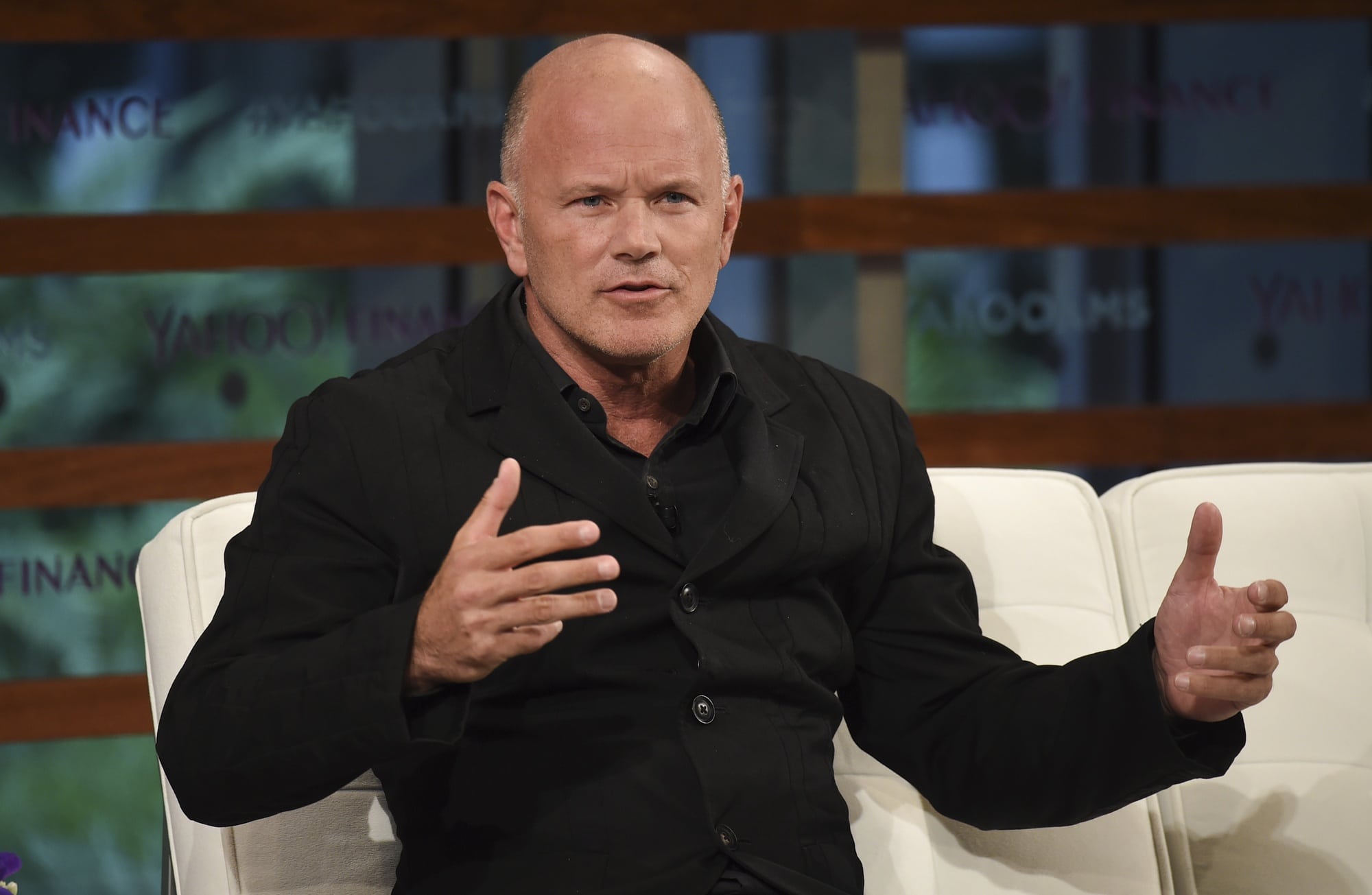 The crypto community has had a fair share of debates about cryptocurrencies, with the latest debate targeted towards the IOHK-backed cryptocurrency Cardano (ADA/USD).

Two crypto billionaires, Galaxy Digital founder, Mike Novogratz, and Cardano’s founder, Charles Hoskinson, are facing off regarding the viability of ADA. The war of words began after the former called Cardano’s rally into question.


Novogratz tweeted earlier that it was “a mystery” to him to see ADA occupying the third spot in the top 10 crypto rankings by market cap.

He heated his comment by adding that all the smartest people he has spoken to about ADA’s position also stuck with his views. According to him, none of the people saw any traction on Cardano when it comes to developer activity.

In response to his comments, Hoskinson fired back, accusing Novogratz of collaborating with bankers. He also stated that the former Goldman Sachs executive’s recent statement holds no water.

Novogratz drew more controversies in June when he compared the Cardano community to a “weird cult”. Then, the members of the community lashed back at him, but it seems the billionaire has stirred up another controversy.

In March, Hoskinson pitched ADA to Novogratz when he encouraged the latter to invest in the asset. Novogratz has been very vocal in his support for Bitcoin (BTC/USD) and Ethereum (ETH/USD), he doesn’t seem enthusiastic about Cardano. His company, Galaxy Digital, has also invested in Bitcoin, announcing the addition of the crypto asset to its balance sheet earlier this year. But before his romance with Bitcoin, Novogratz was a hardcore Wall Streeter.

ADA has been criticized by other Bitcoin proponents apart from Novogratz. The cryptocurrency has always been ridiculed by Bitcoin and Ethereum proponents for not having a smart functionality as Ethereum. But Cardano is on the verge of addressing that flaw as the platform is rolling out smart contract functionality it calls “Alonzo.”

Invest in crypto, stocks, ETFs & more in minutes with our preferred broker,