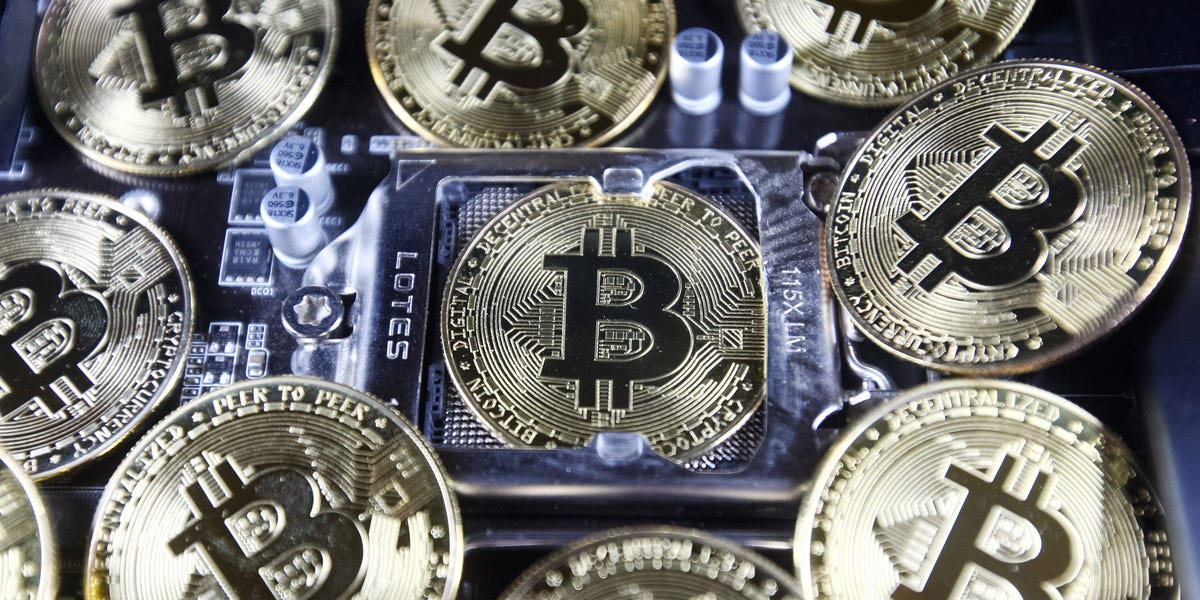 How to Mine Bitcoin and Altcoins; Rigs, Profits, Costs

The surge in cryptocurrency prices over the past year has spurred renewed interest in the multiple ways to profit from the asset class.

Crypto mining remains one of the most viable ways to participate in the upside of digital currencies without buying them directly. In practice, miners’ computers compete by solving complex mathematical equations that help verify digital currency transactions and update the shared ledger called the blockchain. Their reward for solving these problems is a share of the cryptocurrency that’s associated with the blockchain they are part of, such as bitcoin or ethereum.

Since cryptos are decentralized, meaning that no appointed intermediaries are recording each transaction, miners are essential to keeping the crypto ecosystem alive.

But mining is not without current and future roadblocks. The environmental impact of its electricity usage is a hotly contested issue. Miners are fleeing China, a historically important location for facilities, after the government banned mining in some provinces. And the infrastructure bill making its way through the US Congress could introduce more stringent tax-reporting requirements for miners.

Additionally, mining is not a guaranteed golden ticket for crypto: payouts vary and are subject to the volatility that’s synonymous with this budding asset class.

Despite these hurdles, crypto mining could continue to grow as digital currencies stretch further into the mainstream. The global market-research firm Technavio estimated that the market for ASIC hardware and graphic processing units (GPUs) will grow by $2.80 billion at a compounded annual rate of over 7% from 2020-2024.

Insider has interviewed several miners who explained their processes from start to finish. We learned how they initially got smart on cryptocurrencies, the specific equipment they got started with, how they manage electricity costs, the amount of crypto they earn as rewards for maintaining the blockchain, and much more.

Mining the world’s most popular cryptocurrency is one way to earn it at a potentially lower cost while participating in its upside.

The practice may conjure up images of long LED-lit rows of computers, similar to the high-frequency trading systems that are out of the financial reach of most retail investors. But these facilities do not represent the full spectrum of bitcoin mining.

Insider has interviewed mining experts who run the gamut, from the founder of a company with facilities in three states to a TikToker who went viral for his $875 mini rig.

The second-largest crypto by market cap recently underwent a software upgrade called the London hard fork that contained five Ethereum Improvement Proposals, or code changes. The most important one for miners was arguably EIP-1559, which mandated a minimum base fee that all users must pay to execute their transactions. Under the new system, these fees will be burned from the network instead of being rewarded to miners.

In short, the upgrade means that ether miners, whose revenues had surpassed that of bitcoin miners, will be paid less. We’re tracking the unfolding impact of this new development, as well as how ether miners continue to earn passive income.

Other altcoins: Doge and helium

Altcoin mining has become a hobby for people like Dason Thomas, who became interested after seeing TikTok videos of others and recognizing mining as an avenue to build wealth.

Thomas’ equipment includes 12 Antminer l3+’s that mine scrypt algorithms, a type of cryptography used in hashing various altcoins including dogecoin and litecoin. He also has a mini dogecoin miner that he bought for $699. This relatively cheap entry point illustrates how easy it can be to get started earning cryptos without buying them directly.