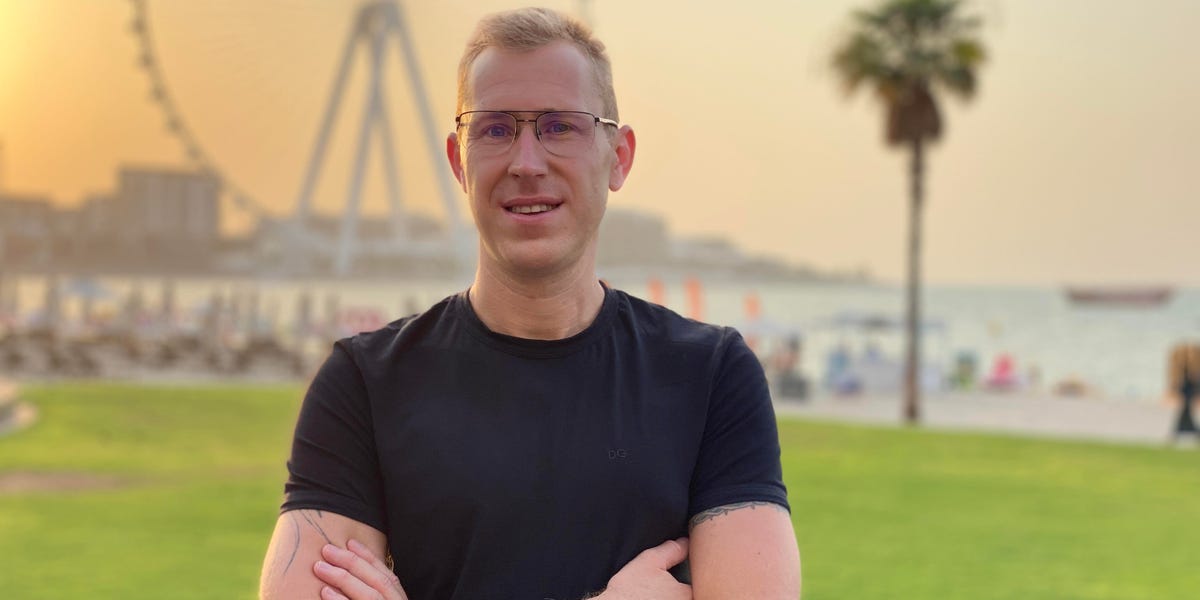 How to Stake Altcoins to Earn Interest As High As 77%: Crypto Investor

Seasoned investors also stake their crypto for high annual percentage rates and yields across various platforms. Staking basically involves locking up a portion of your crypto for a set time, similar to a bank deposit, to help maintain a blockchain and earn more cryptos as a reward. But unlike traditional

high-yield savings accounts
, which have interest rates that can still put you in the negative after factoring in inflation these days, crypto staking can result in ridiculously high gains.

There’s just one catch. Okay, at least four catches. First, the returns aren’t in fiat. Instead, they are usually in the form of the crypto staked or the platform’s token, and so their values against the dollar can fluctuate wildly. Second, you’ll need to pay attention to how each provider insures your deposit. Third, it’s a bit of a self-serve process.

And fourth, like many things in crypto, regulation looms large and it could shake up the status quo. The Securities and Exchange Commission Chairman Gary Gensler told The Block last month that staking platforms could fall under the agency’s oversight.

With all that in mind, meet Ken Mack, a crypto investor with a seven-figure portfolio who uses staking as a big part of his strategy. Insider viewed screenshots of his Blockfolio and Nexo accounts to confirm their sizes. He has holdings across a few DeFi platforms that earn him anywhere between 6% to 77% gains on his positions.

In an interview with Insider, the former private M&A dealmaker shared the five cryptos he’s staking, how much he earns on each, and which platforms he’s using.

Before getting started, Mack says it’s important to understand what you’re engaging in, as well as the risks versus the rewards.

Staking, lending, and borrowing comprise what’s considered decentralized finance, or DeFi. It’s a form of finance on a blockchain that doesn’t rely on central mediators like banks. The upside is fewer fees, fewer restrictions, and potentially higher earnings.

The downside of some DeFi platforms, however, is less or limited customer support. And, there’s less of a regulatory framework or security features that protect your assets. While some of these platforms do insure your holdings, the terms vary based on the jurisdiction they are under, and many of these networks are scattered in different countries.

“If you’re putting your money on these platforms, then your money is not protected,” Mack said. “It’s probably the best mindset to have because at the end of the day, anything can happen and there are no guarantees.”

Where to stake what

Interest rates vary substantially depending on the crypto, platform, and timing. That’s why Mack shops around every time he decides to stake a crypto.

Currently, his highest earner is CAKE, which is Pancakeswap’s native token and yields anywhere from 74% to 77%. It is held in a pool on Pancakeswap’s network, which is an open-source, decentralized protocol on the Binance Smart Chain.

Mack’s second-highest earners are from his stablecoins, which are held on the Yield app. He stakes USDC and USDT for returns as high as 20.5%, but only because he adds YLD, the platform’s token, alongside the stablecoins, which earn an extra 10%. These rates vary based on the amount of YLD staked alongside each crypto.

The third earner is Synthetix Network Token, or SNX. This crypto is staked on the Celsius network and can currently earn a 13.99% APY. While SNX isn’t a widely known coin, it can be traded on Coinbase.

His fourth-highest earner is from polygon, or MATIC. It can currently earn about 8.99% APY on the Celsius Network.

As for cryptos with larger market caps such as bitcoin, ether, binance coin, chainlink, cardano, litecoin, and XRP, Mack sticks to Nexo.io. The platform offers a fixed rate of about 6% APR, or 8% if the interest is paid in NEXO. Nexo is currently trading at around $1.69, according to CoinMarketCap.