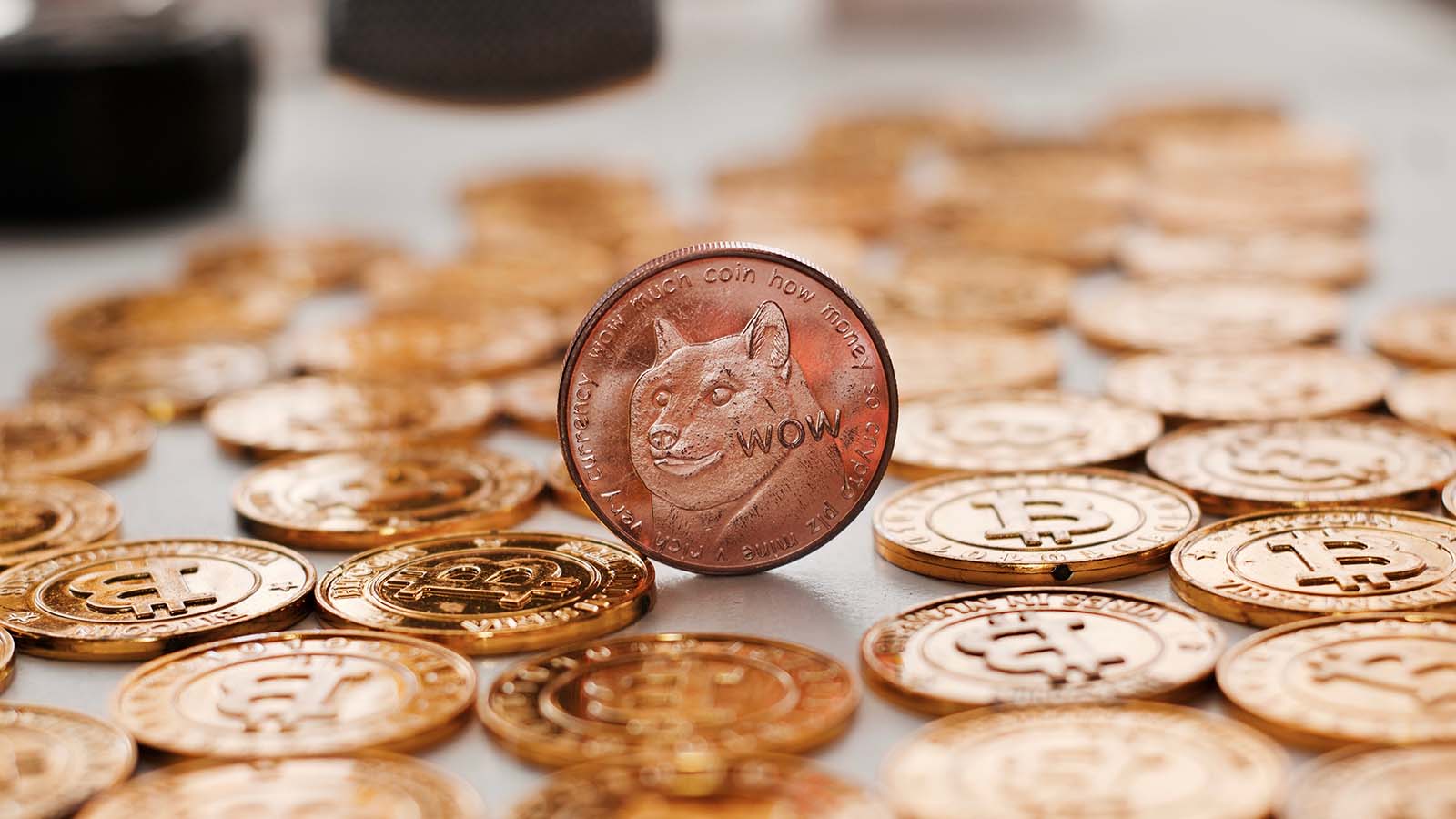 If You Had Invested $1,000 in Dogecoin Last Year, Here’s How Much You’d Have Now

Dogecoin (CCC:DOGE-USD) might not be the untouchable meme coin that it was earlier in the year, but it’s not showing signs of quitting. The network is settling into a steady growth period, with upgrades on the horizon. Moreover, it’s continuing to see bullish endorsement from one of the biggest influencers in blockchain technology. For many, it’s considered a very wise endorsement because of these factors. But while it’s fun to think about the coin’s growth potential from here, it’s absolutely jarring to reflect on the last year and think about how much money could’ve been made with DOGE.

For its first eight years of existence, DOGE was worth almost nothing. Worth just a fraction of a cent, one could buy up massive quantities of the coin for pocket change. This allowed it to fulfill its role as a meme coin — something you could send to your friend as a joke.

In February, though, the tides began shifting. DOGE reached the one-cent mark briefly at the beginning of 2021 and then shot to five cents in February. This then catalyzed a series of huge leaping upward gains; the coin moved from five cents to nearly a dollar in a month’s time.

Things have cooled down since then, but DOGE is still worth over 25 cents, a price tag that no DOGE holder saw coming even back in 2019. Since correcting back down to its current price, developers of the Dogecoin network are working diligently to implement upgrades to strengthen the coin’s fundamental value. Meanwhile, Mark Cuban — a well-known Dogecoin bull — continues to reiterate his claims that Dogecoin is a valuable investment. Cuban is very bullish on Dogecoin’s future as a potential stablecoin once it reaches $1.

People talk often about how huge Dogecoin was, and about the lucky few Dogecoin millionaires made from the price surge. But, just how much is an investment in the coin worth today?

On the date of publication, Brenden Rearick did not have (either directly or indirectly) any positions in the securities mentioned in this article. The opinions expressed in this article are those of the writer, subject to the InvestorPlace.com Publishing Guidelines.