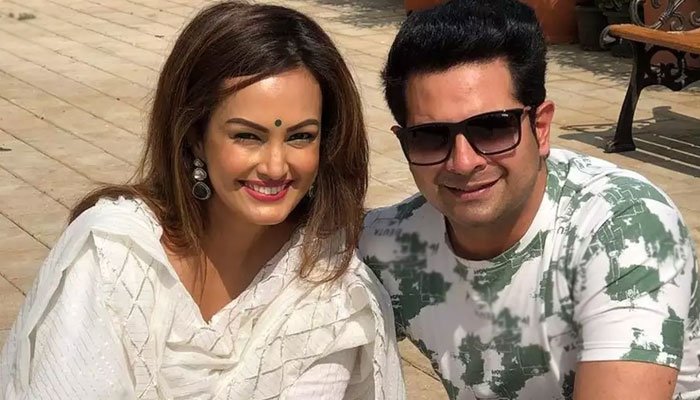 Indian television actor Karan Mehra was arrested and later granted bail after his wife Nisha Rawal filed a complaint of assault against him.

Mumbai police arrested the Yeh Rishta Kya Kehlata Hai  actor Karan Mehra on Monday after his wife filed a case of domestic violence against him.

She alleged that Karan pushed her against the wall in which she hurt her head.

Nisha and Karan got married on November 24, 2012 after dating for a few years. The couple shares a 4-year-old son named Kavish.