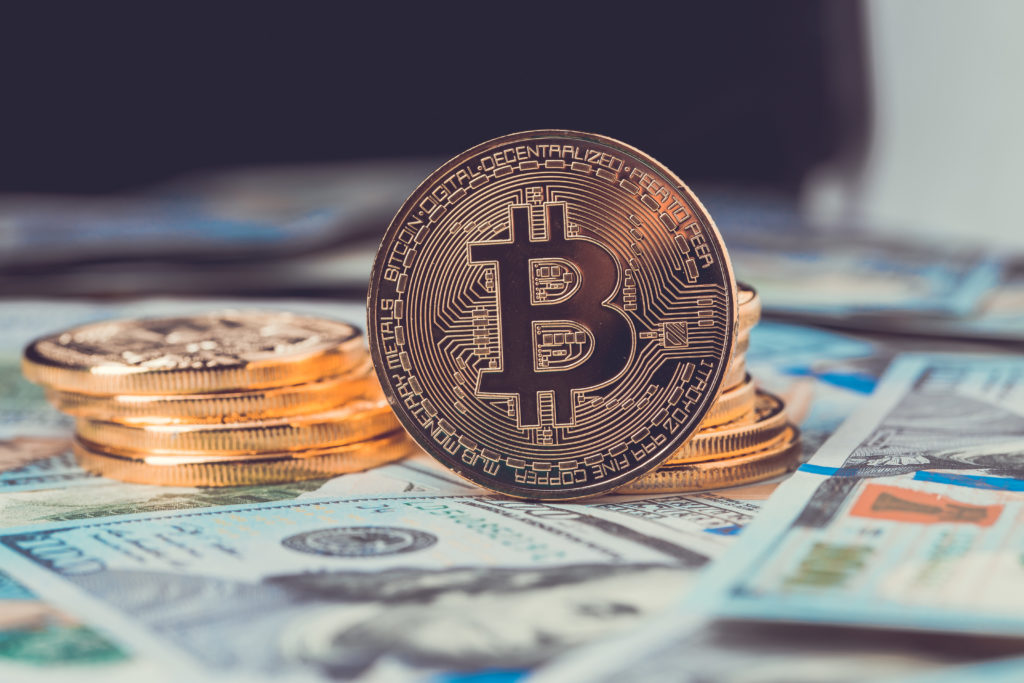 Insider: ETH, Cardano, BTC Cash are ‘next in line’ for Amazon

The online retail giant plans to begin accepting Bitcoin (BTC/USD) payments by the end of 2021. In 2022, Amazon might launch its own token, an insider reported to City AM. After posting a job ad for a blockchain and crypto lead, Amazon sparked a great deal of discussion. They are looking for someone who can “leverage domain expertise in blockchain, distributed ledger, central bank digital currencies and cryptocurrency”. The ad makes it clear that Amazon is moving in the direction of cryptocurrency transactions.

According to the insider, Amazon’s plans go far beyond bringing someone on board to explore the possibilities. She told City AM this was an integral, carefully planned part of Amazon’s future operations, far more than going through the motions to set up cryptocurrency as a payment method in the future. She added it would start with Bitcoin and the directive came from now ex-CEO Jeff Bezos himself. It was the first and perhaps most important stage of Amazon’s crypto project.


Amazon’s directors are also moving in the direction of other major coins once the corporation has established a fast, safe, and secure method of using Bitcoin to make payments. The insider added:

“Ethereum (ETH/USD), Cardano (ADA/USD), and Bitcoin Cash (BCH/USD) will be next in line before they bring about eight of the most popular cryptocurrencies online. It won’t take long because the plans are already there, and they have been working on them since 2019.”

The involvement of a major player, comparable with the world’s fourth biggest company, in the area of crypto will probably advance the price and adoption of not just Bitcoin, but also the biggest alt coins. However, Amazon’s former CEO’s next plan could spark even more controversy.

“When all these crypto ducks are lined up, there’s another twist to push things even further into Amazon’s favour – a native token. After a year of experiencing cryptocurrency as a way of making payments for goods, it is looking increasingly possible that we’re heading towards tokenisation…you can pay for goods and services or earn tokens in a loyalty scheme,” the insider shared.

Invest in crypto, stocks, ETFs & more in minutes with our preferred broker,