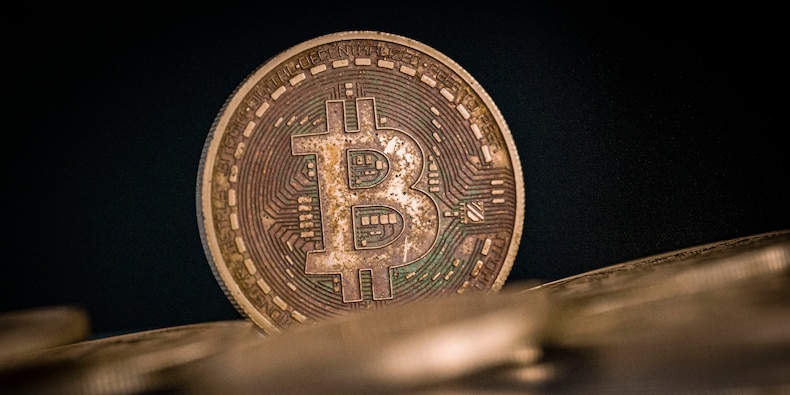 Investors poured a record $1.5 billion into the cryptocurrency market last week as the first-ever bitcoin ETF kicked off trading with the underlying asset itself hitting an all-time high.

The 10th straight week of inflows was also the largest ever, far surpassing the prior weekly record of $640 million set in February, according to a report by digital asset manager CoinShares on Monday.

Year-to-date, total crypto inflows now total $8 billion, beating the 2020 record of $6.7 billion, according to data for the week ending October 22. Total assets under management also hit a new record of $79.2 billion, although it ended the week at $76.7 billion

“The record inflows were a direct result of the US Securities and Exchange Commission allowing a bitcoin ETF investing in futures and the consequent listing of two bitcoin investment products,” the report said.

Bitcoin saw 99% of last week’s inflows, totaling $1.45 billion. There was, however, some evidence of profit-taking with some older investment products seeing outflows, the report showed.

Bitcoin soared above $66,000 at its high point last week, representing a 50% gain in the space of a month while he benchmark S&P 500 has climbed roughly 4%.

“The cryptocurrency industry has waited for what feels like a very long time,” Adam James, senior analyst at OKEx Insights, the research arm of crypto exchange OKEx. “Though ProShare’s offering is technically a futures-backed ETF, it still represents a milestone in bitcoin’s history.”

Ether, meanwhile, saw outflows for a third consecutive week to the tune of $1.4 million. CoinShares attributed this to a “minor profit-taking as the price closes-in on all-time-highs.”