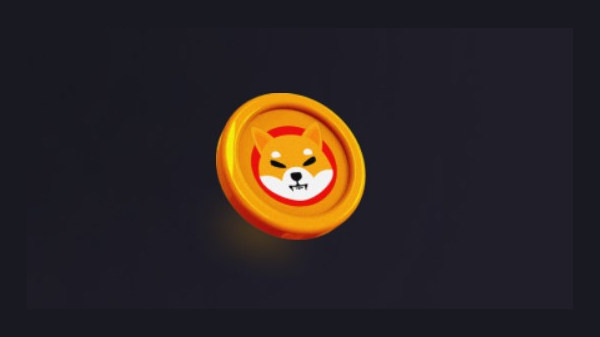 Is Shiba Inu The Next Dogecoin?

Shiba Inu, which started as a joke cryptocurrency based on the meme-based cryptocurrency Dogecoin. As of now, a single Shiba Inu is worth around 0.002164 INR, which is very negligible. However, it has witnessed huge growth over the past week and is said to be the next big thing in the Crypto market.

Why Shiba Inu Is Surging?

It is very hard to find an exact reason behind the rise or fall of a cryptocurrency. There are a lot of parameters that can manipulate the crypto market, and one of those is Elon Musk’s tweets. Elon, the founder of the electric car company Telsa and Boring company is an active ingredient in the crypto market.

The price of Bitcoin just shot up when he announced that Tesla would be accepting Bitcoin as a payment method. Similarly, Bitcoin also lost its value when he was concerned about Bitcoin mining power consumption. Elon recently posted a picture of his pet named Floki, which is a puppy Shiba Inu, which might have caused this surge in the value of the cryptocurrency Shiba Inu.

How Does That Make A Difference?

When compared to normal trading, cryptocurrencies are very volatile and if you are planning on investing in the same, then make sure to research a lot and be ready to take the hit if the currency falls due to some unfortunate incident. Dogecoin, which once enjoyed the crypto-market as a shiny new coin seems to have transferred its charm to Shiba Inu now.

You have already subscribed