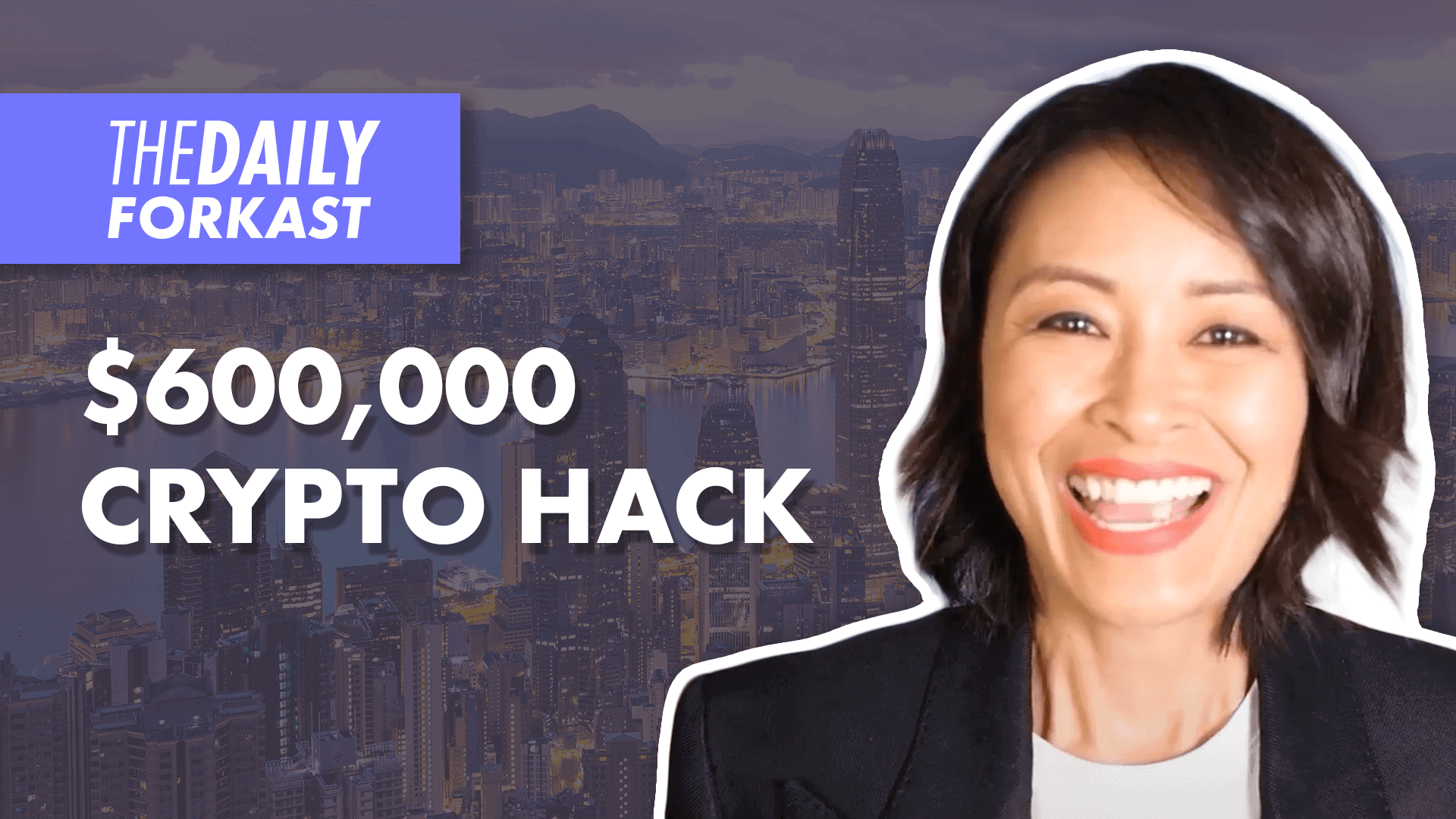 Coming up, Poly Network suffers one of the largest hacks in DeFi history. Small and mid-sized miners struggle in China’s mining exodus; and Cardano’s ADA hits a two month high.

Let’s get you up to speed from Asia to the world.

First up, DeFi sees its biggest hack in history. Poly Network has suffered a potential loss of around US$600 million in the attack.

The decentralized finance platform tweeted to say that hackers had stolen thousands of digital tokens by exploiting a vulnerability in its network.

Forkast.News‘ Monika Ghosh has the latest.

In a tweet, Poly Network posted an open letter asking for the assets to be returned.

The protocol was launched last year by Chinese blockchain project NEO founder Da Hongfei, along with Ontology and Switcheo.

It operates on the Binance smart chain, Ethereum and Polygon blockchains, each of which were hacked, and tokens including Binance coin, Ether and USDC taken. Their value means this surpasses the historic attack on Mt. Gox.

But with China based blockchain security company SlowMist hot on their heels, one expert told Forkast.News that it should be easy to chase the hackers.

“Everybody can work together, you know, to find out who did this. I think that kind of pressure is a good part of the public chain.”

The hackers have since left messages on the Ethereum network suggesting the funds may be returned, and Poly Network has prepared a multi signature wallet in anticipation.

For Forkast.News I am Monika Ghosh.

Meanwhile, we are learning more about the impact of Beijing’s clampdown on miners.

As crypto miners work on plans to exit the country following new policy directions from the top, many more are struggling.

While bigger miners like Hong Kong headquartered Poolin have the resources to move operations out of China quickly. Forkast.News has learned small and mid-sized operations aren’t faring as well.

Forkast.News correspondent Timmy Shen has this exclusive from Taipei, Taiwan.

While big miners like Poolin were able to quickly relocate executives to seek deals in places which have proved very welcoming to their energy needs, such as Texas, the situation is much harder for smaller players,

“Those like smaller mid-sized mining firms who are from the middle of nowhere in China. Basically, they don’t speak English, they relatively have not traveled that much outside of China. So for them, it’s very difficult for them to relocate outside of China, because they don’t have the capital either, most of them.”

De La Torre says it will take some time to establish the full extent of the exodus as many smaller miners have sold their machines or put them in storage, while they consider their options in terms of regulation and electricity prices.

For Forkast News, I am Timmy Shen, Taipei, Taiwan.

Cardano’s ADA has hit a two month high and a lot of interest during Asia trading hours.

According to data from Coinmarketcap.com, ADA gained more than 25% over the past seven days of trading, hitting US$1.73 shortly after the Asian trading day began on Wednesday. It fell slightly after that.

A few things that coincide with the run:

First Cardano Alonzo Purple upgrade, which started onboarding users to its testnet over the weekend. It will ultimately allow for smart contract capability on the network and will be the first fully public main net to facilitate decentralized finance.

Then, in a speech to the community, that was uploaded to Twitter on Tuesday, Charles Hoskinson, the founder of Cardano, said the company will announce a date for the launch of full support of smart contracts by the end of this week.

He also teased that it will take place before the upcoming Cardano summit, due to take place next month. However, the exact date for that event is not yet clear.

In an earlier tweet, Hoskinson also said he expects a “madhouse” after the smart contracts launch and that there will be “tons” of DAPP development.

Ethereum had been the network of choice for minting NFTs up to this point, but the Alonzo Purple hard fork for could change that by bringing further applications to Cardano.

It’s another option for the market and that can’t be a bad thing.

And that’s The Daily Forkast from our vantage point right here in Asia. For more, visit Forkast.News. I’m Editor-in-Chief Angie Lau. Until the next time.