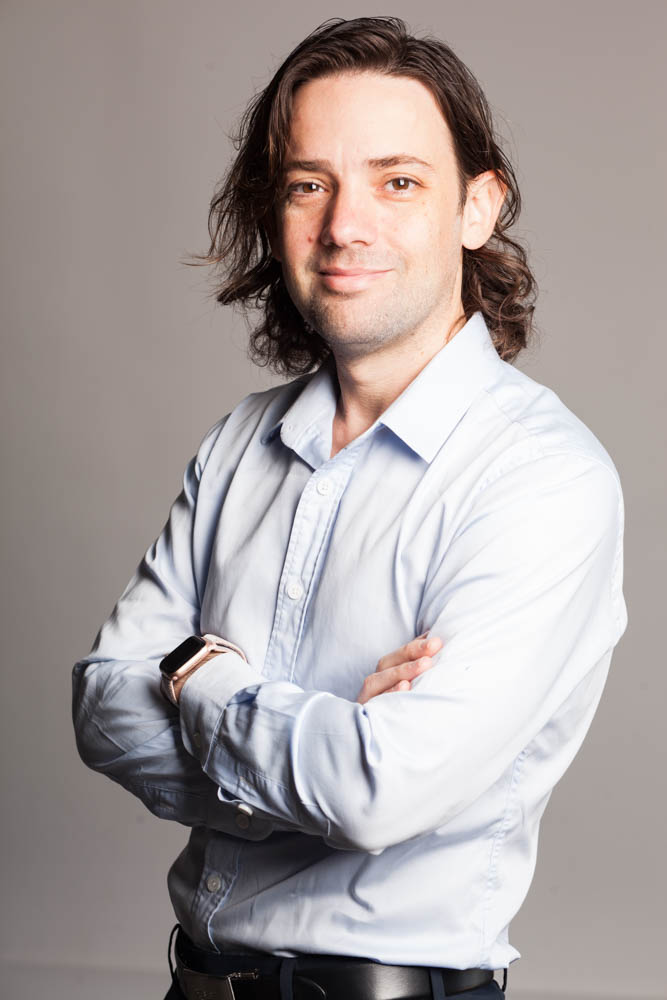 The cryptocurrency market in Latin America is expected to continue growing throughout 2021 and asset prices will be volatile, fueled by a mix of growing adoption of digital payments and macroeconomic uncertainties caused by the COVID-19 pandemic.

That is the opinion of Sebastian Serrano (pictured), co-founder and CEO of Argentina’s Ripio, one of the largest crypto wallet operators in South America. Despite the volatility and climbing values, the executive rejects the assumption that cryptocurrencies, and particularly bitcoin, are a “bubble”.

“I don’t think it’s a bubble. It’s a market that grows in stages, in phases. And it’s a natural transformation. We’re in an era when everything is being transformed into software,” Serrano told BNamericas.

“Bitcoin and cryptocurrencies in general are programmable money. This is the first scarce digital asset. Until now, digital goods have been somewhat duplicable,” he added.

At the beginning of 2020, Ripio’s customer base comprised around 400,000 users, but by the end of the year that number had surpassed 1mn.

This expansion came on the heels of bitcoin’s rising value, which has soared more than 700% since March 2020, ending the year at an all-time high of more than US$28,000.

The digital currency continued rising in the first few days of January, surpassing the US$40,000 mark. However, on Monday, it tumbled back to around US$34,000.

“This is the first time that cryptocurrencies have actually gone through a period of global economic crisis. I believe that by the end of 2021 [bitcoin] prices will be even higher. But 2021 is going to be a year of a lot of volatility in the cryptocurrency market,” said Serrano.

Ripio, which is also an exchange, allows the purchase and sale of virtual assets and offers a basket in its digital wallet with six cryptocurrencies: in addition to bitcoin (BTC), it offers Ethereum (ETH), Litcoin (LTC), Pax Gold and the stablecoins DAI and USDC, both tied to the dollar. To remain stable at US$1, issuers back each unit with US bond reserves.

But bitcoin and ethereum are the main focus of investors.

To strengthen its operations, Ripio last week acquired Brazilian cryptocurrency exchange BitcoinTrade, which was created in 2017.

The terms of the acquisition were not announced due to non-disclosure agreements, according to Serrano.

The businesses of the two companies are complementary. Although Ripio operates in other countries in the region, it is particularly strong in Argentina with its digital wallet operations, whereas BitcoinTrade is the second largest cryptocurrency exchange in Brazil in terms of volume traded.

Ripio and BitcoinTrade will have a combined base of more than 1.3mn users. Serrano said the goal now is to expand operations in Mexico and Colombia and new M&As are not out of the question.

In 2018, Ripio announced it was entering Mexico with two products: a payment gateway, through which businesses can charge in bitcoins, and the wallet, with which they can buy or sell cryptocurrencies at market prices. But operations are yet to pick up pace in the country.

Ripio was founded in 2013, backed by Draper Ventures, Digital Currency Group and Pantera Capital, among other large companies in the sector, and it was one of the first crypto startups in the region.

Since then, Ripio has signed strategic partnerships with Mercado Pago, Visa and Circle. The company also claims to have been successfully audited by Ernst & Young and PwC.

Ripio has a total staff of 150 employees in Argentina, Brazil, Uruguay, Mexico and Spain.