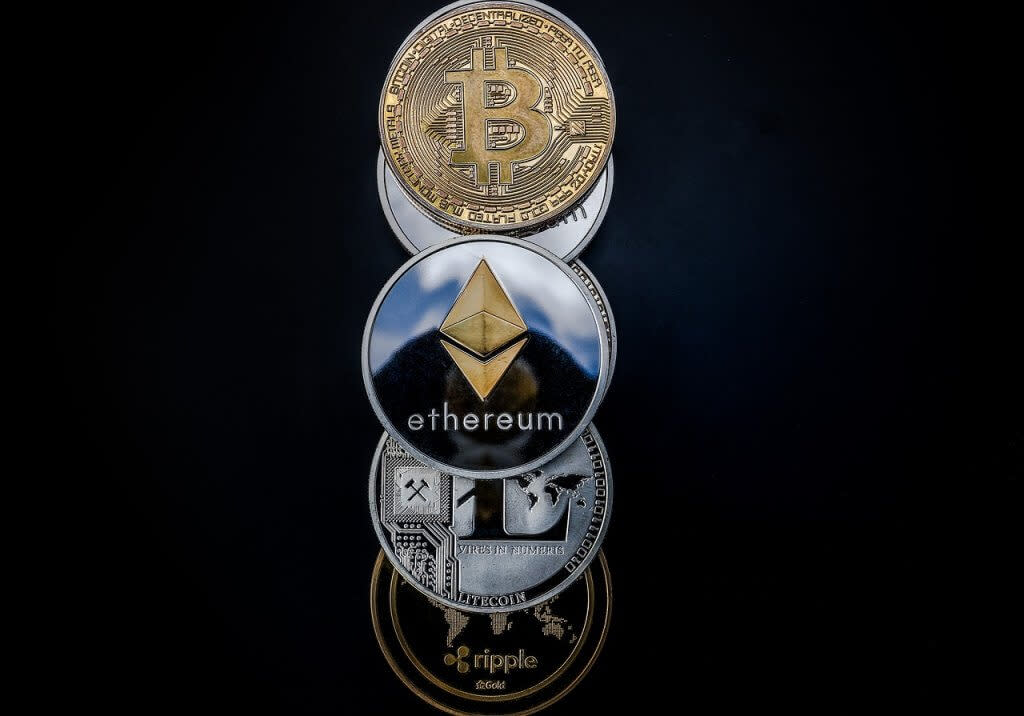 Ethereum is currently trading at $2,300 following a tremendous rally that has seen its price increase by 28.44% in the past week.

The world’s second-largest cryptocurrency is now lining up a test of the $2,600 level of resistance after closing above daily 50 exponential moving average for the first time since June 7.

Much of it will also depend on if Bitcoin can close a daily candle above the $40,400 level. This would confirm a bullish breakout on Bitcoin, which would result in a subsequent rally in the wider cryptocurrency market.

Aside from $2,600, the major upside target for Ethereum is coming in at $2,892 as this hasn’t been breached since the break down in price on May 19.

A move above that level would signify a major change in behaviour, which would lead to two potential scenarios.

The first, and most unlikely, scenario is a return to a cryptocurrency bull market with fresh all-time highs on the horizon. There is certainly a potential of this, but it would require a major, game-changing news event to override the ongoing frothy sentiment.

The most probable situation would be a bull trap, just as Bitcoin experienced a bear trap below $30,000 last week.

A bull trap is a market move that tempts even the most bearish macro traders into thinking a bullish outcome is on the cards. In this case, it would be if Ethererum breaks up above $3,000 on convincing volume, which would trap in bullish traders on high leverage before squeezing those positions with a subsequent move to the downside.

This would effectively cement a cryptocurrency bear market, with eventual targets down below $20,000.