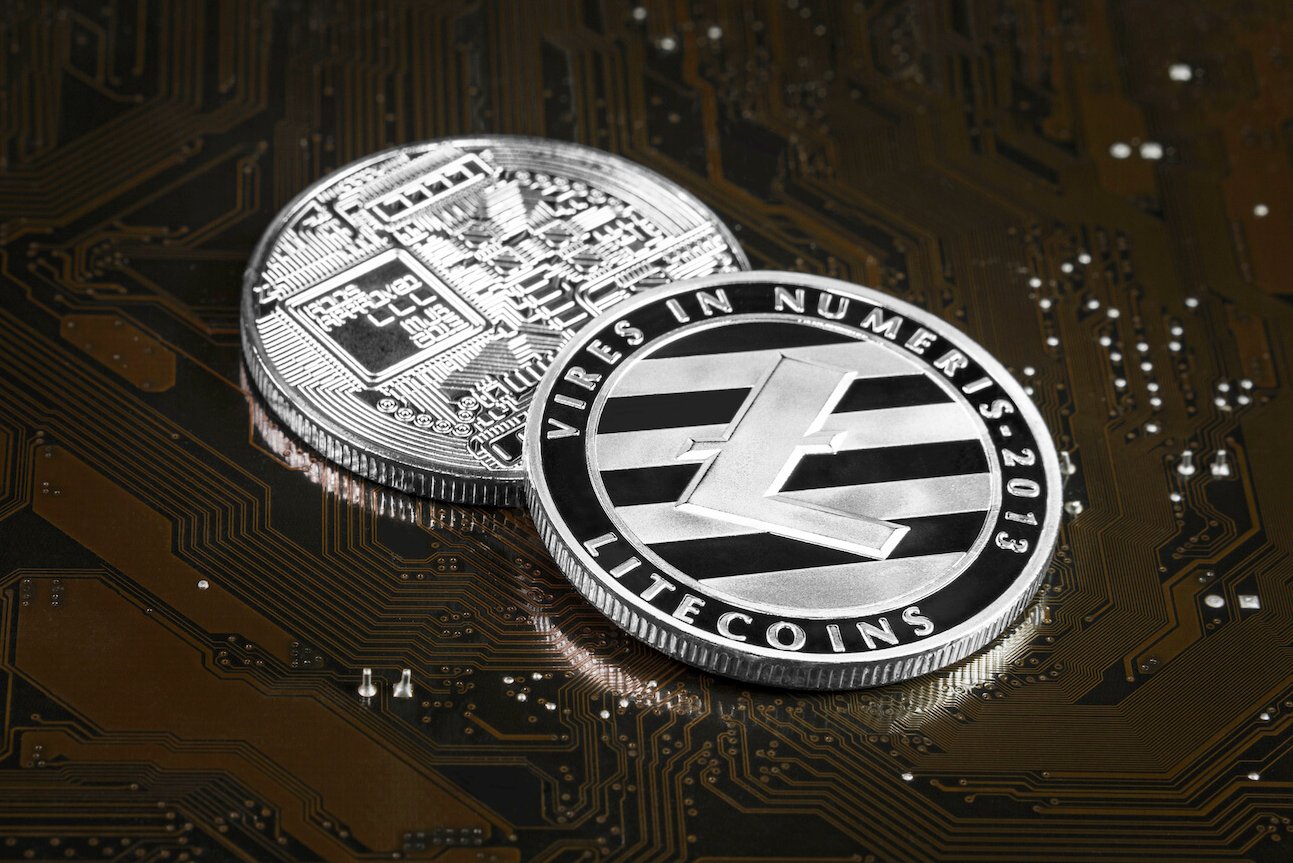 Litecoin (LTC) has seen exponential growth since the beginning of March, with a small bump in the road during April which quickly dissipated going into May. Overall, Litecoin has been the best performing coin in 2019, growing more than 170% in less than 90 days.

At the time of writing, LTC is trading just above $135 after experiencing a small correction following an enormous rise from around $104 to $144 two weeks ago. Will Litecoin continue its move upwards or will price drop closer to the $99-$102 support area? My personal belief is traders should ride the wave as LTC is still looking bullish.

Let’s take a look at the chart for Litecoin.

The price of LTC rose from $128 to $144 last week – about 5% – before experiencing a sudden drop that accompanied the rest of the altcoin market which essentially wiped out all gains. Price has since corrected to around $135 following a small decline from $139 last night.

Earlier this month, Litecoin went from $104 to close to $144 in the space of a few days, marking a 40% increase in price, so some form of retracement was expected at some point.

Last week’s trend now appears to have fully shifted and price action is once again on the rise as LTC looks to return to yearly highs.

Let’s also not forget a quite important point. LTC is one of the few coins that is bullish by the book: the 20-day EMA is above the 50-day EMA, which is above the 200-day EMA. Plus, volumes are quite high around key levels.

In terms of recent news, Litecoin’s third halving is coming in just a few weeks. Those that are overly bullish on Litecoin have to look no further than the previous halving to justify their positions. What usually happens is a massive bull run in the months that follow halving events.

My guess is that Litcoin will break record highs for 2019 in the next couple of months, and will continue to do so as long as Bitcoin continues to move upwards as well.

Litecoin was released in October 2011 by Charlie Lee, a former Google employee. It was a fork of Bitcoin with the main difference being a smaller block generation time, increased maximum number of coins, and a different script-based algorithm.

If you want to find out more information about Litecoin or cryptocurrencies in general, then use the search box at the top of this page. Here’s an article to get you started: