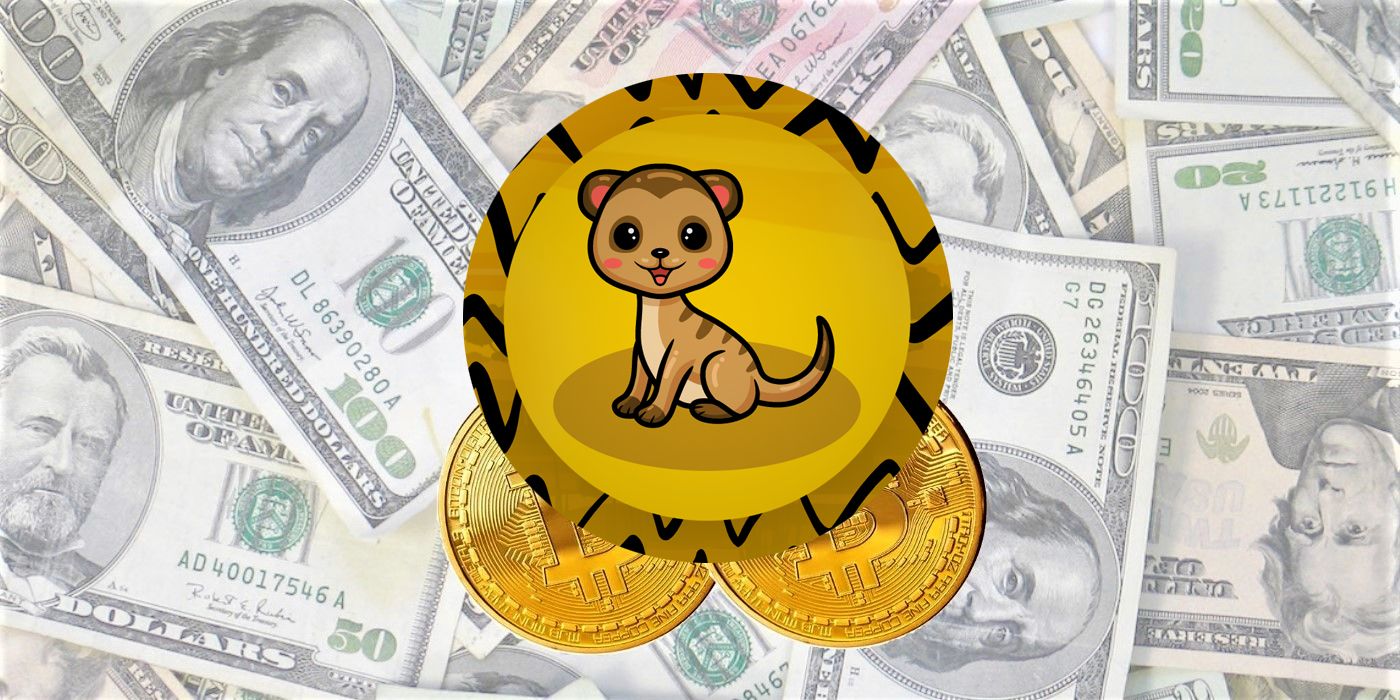 A lawmaker inadvertently inspired the creation of yet another meme crypto called Mongoose Coin. Its market cap is rising, but is it any good?

A lawmaker took a jab at cryptocurrency, but his joke led to the birth of yet another meme coin known as Mongoose Coin. While its market capitalization is already rising along with the number of people currently holding it, investors should (as always) remain cautious. Cryptocurrency has gotten more ubiquitous over the years as spending them is becoming even more convenient than ever.

Decentralized digital currencies have grown a lot since Bitcoin burst onto the scene over a decade ago. Despite Bitcoin’s dominance within the crypto space, there have been many other crypto alternatives, known as ‘altcoins,’ that have been growing at a higher rate, in a much shorter time span too. This includes meme coins like Dogecoin, a cryptocurrency that started as a joke but eventually amassed a multi-billion dollar market cap. With the hype around Doge slowly stagnating, some might be wondering if another joke-based coin will be taking its place.

Related: A Teenager Stole Over $36 Million In Crypto Using A SIM-Swap Trick

Apparently, a recently-established altcoin called Mongoose Coin is already showing early signs of becoming just that, and it’s already garnering a hefty amount of investors, according to Coinmarketcap, The idea behind Mongoose Coin stemmed from U.S. Representative Brad Sherman’s recent skeptical remarks towards cryptocurrencies. During a House Financial Services Committee hearing, Sherman suggested that cryptocurrencies like Bitcoin could be displaced by other altcoins coins, jokingly using “Mongoose Coin” as a made-up example. Sherman argued that the future value of these joke-based cryptos is merely speculative, while lesser-known fiat currencies like the Uruguayan Peso will “always have some value.” However, a Twitter account associated with the meme coin reported that Mongoose Coin’s market cap had already reached a staggering $25 million since its initial coin offering, which started last week.

Based on its statistics via Dextool, Mongoose coin’s market cap amounted to over $20 million in a matter of two days. It currently has over 7,000 investors holding it, with a daily trading volume of $7.2 million. While these figures are still nowhere near meme coins like Doge or Shiba Inu, it still shows massive gains in just a week. Of course, not all positive coverage can lead to upward momentum, as some can even serve as catalysts to imminent depreciation.

High volatility often results in big corrections for any crypto, and Mongoose Coin is no different. Its website claims that Mongoose Coin is “in for the long haul” though, and has “long term development” goals that aim to benefit its investors. Only time will tell if this new joke-based cryptocurrency follows through with its vision, or if it will even reach a new all-time high soon. However, investors should keep in mind that there have been similar ‘abandoned’ projects that turned out to be rug-pulling schemes, which only aim to lure investors with big promises before disappearing completely along with their money.

Next: WhatsApp Is About To Jump Into The Crypto Game… Sorta

Kyle Encina is a writer with over five years of professional experience, covering topics ranging from viral entertainment news, politics and movie reviews to tech, gaming and even cryptocurrency. During his free time, he indulges in composing melodies, listening to inspiring symphonies, physical activities, writing fictional fantasies (stories) and of course, gaming like a madman!