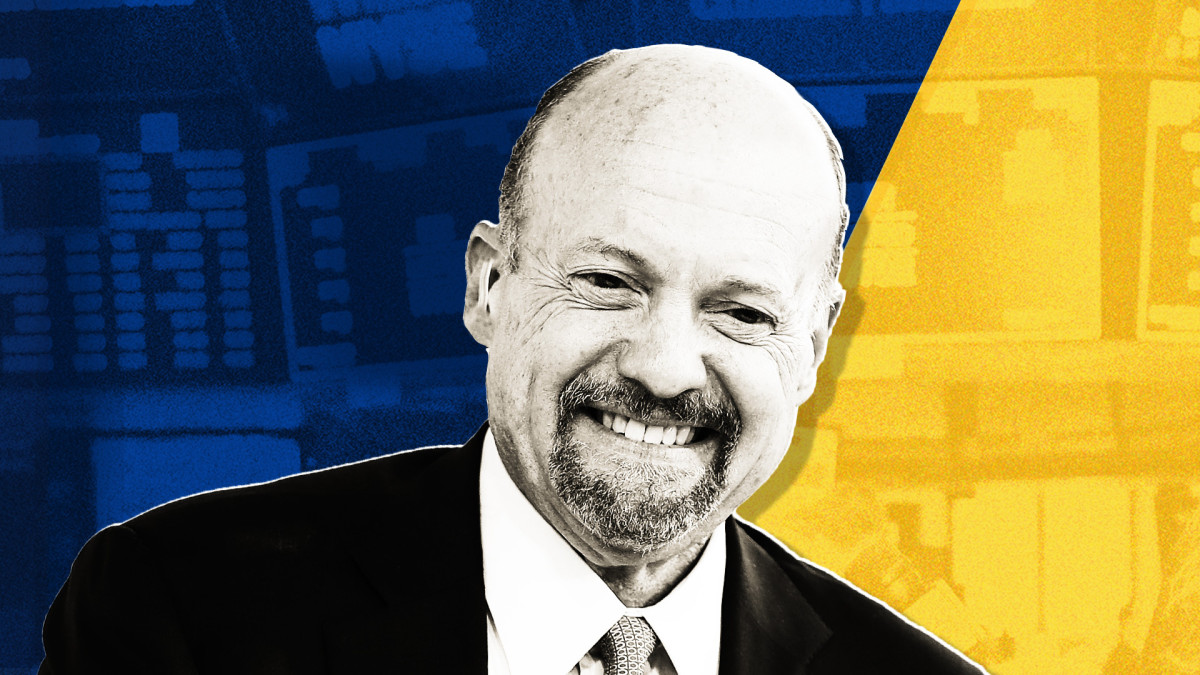 Jim Cramer discusses the defenseless stocks in the market if inflation worries reheat, his stock picks for the infrastructure bill, and his latest thoughts on Walmart live at 10:30 a.m. ET in the video below:

Too Many Defenseless Stocks

“The effect? We are now facing a bewildering number of companies that simply do the same things and can’t be differentiated and, frankly, are too hard to understand unless you are deeply involved in the transfer of data from on your premises to the cloud,” Cramer continued.

Time to Invest In an IPO?

“In his “Know Your IPO” segment, Cramer opined on this week’s debut of The Honest Co. (HNST) – Get Report, which came public on Wednesday at $16 a share and rose to highs near $23 before giving back some of its gains. Cramer said he’s a big fan of the company, but the stock leaves a lot to be desired,” TheStreet’s Scott Rutt wrote in his Mad Money recap.

“Cramer said there are two things keeping him from recommending The Honest Co. — timing and valuation,” he continued. “Timing has to do with where we are in the economic cycle. Consumer packaged goods are not the stocks you buy when the economy is booming, they’re what you buy during slowdowns and recessions.”

“The second thing bothering Cramer was valuation. While the Honest Co. has 27% growth, it’s only expected to turn a profit this year. That means shares trade at seven times sales, which is way more than its peers, such as Clorox (CLX) – Get Report which trades at just three times sales. There’s simply nothing special about the company to warrant such a rich valuation,” Rutt wrote.

Hear what Jim Cramer is only telling members of his Action Alerts PLUS investing club in Monday’s Daily Rundown.