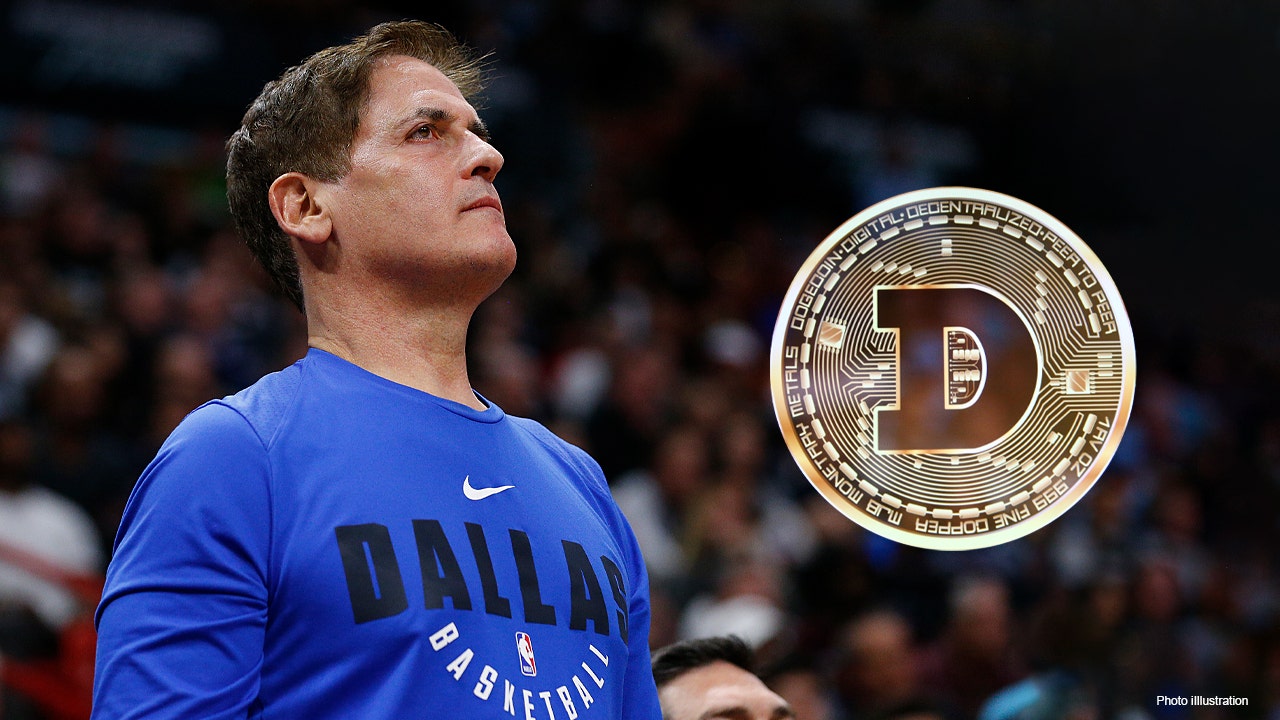 Director of research at D.A. Davidson Gil Luria comments on the state of crypto and Dogecoin nose dive.

Mark Cuban said Saturday that Dogecoin, the meme coin promoted by Elon Musk and originally created as a joke, could “grow as a valid payment mechanism” in the future.

The Dallas Mavericks owner has touted cryptocurrencies, decentralized finance, and non-fungible tokens in recent months, even going so far as to make his franchise the first to accept payment through Dogecoin in March.

“The Mavericks have decided to accept Dogecoin as payment for Mavs tickets and merchandise for one very important, earth shattering reason, because we can! Because we can, we have chosen to do so,” Cuban said in March. “So we will take Dogecoin, today, tomorrow and possibly forever more.”

Critics of Dogecoin have seized on the fact that it has a theoretically infinite supply, as opposed to Bitcoin’s limited supply. Cuban addressed this issue Saturday, arguing that since new Dogecoins are minted on a fixed schedule, Dogecoin could be a viable cryptocurrency.

That rise has been driven in large part by Tesla CEO Elon Musk, who said Thursday that he is working with developers of Dogecoin “to improve system transaction efficiency.”

Musk ruffled some feathers in the crypto space this week when he announced that Tesla would no longer be accepting Bitcoin as payment due to environmental concerns.

“We are concerned about rapidly increasing use of fossil fuels for Bitcoin mining and transactions, especially coal, which has the worst emissions of any fuel,” Musk tweeted Wednesday. “Cryptocurrency is a good idea on many levels and we believe it has a promising future, but this cannot come at great cost to the environment.”

Cuban seemed to take issue with Musk’s about face, tweeting that the Mavericks would continue accepting cryptocurrencies “because we know that replacing Gold as a store of value will help the environment.”