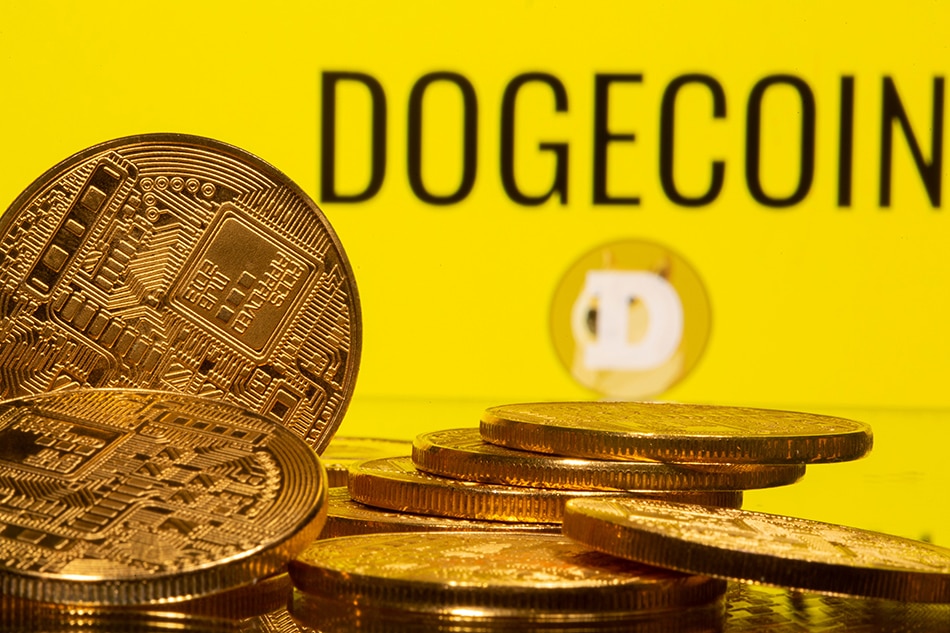 Dogecoin, launched as a satirical critique of 2013’s cryptocurrency frenzy, has climbed 41 percent in the last 24 hours to a record $0.68, according to CoinMarketCap.

This year alone it has soared over 14,000 percent, from $0.00468 on Dec. 31, taking it past more widely used cryptocurrencies such as the Tether stablecoin and XRP to become the fourth-largest by market capitalization.

Dogecoin – whose logo features a Shiba Inu dog at the center of the meme – remains little used in commerce or payments. Like other digital coins, it is highly volatile and its price is heavily influenced by social media users.

On Tuesday, the New York crypto exchange Gemini said it would start letting users trade and custody the token.

Some cryptocurrency market players said its volatility was its main draw, with a mixture of retail investors and market makers fuelling its trading volumes.

“The ugly truth is that a lot of crypto valuations are divorced from reality anyway,” said Joseph Edwards, head of research at crypto brokerage Enigma Securities.

“Right now, (Dogecoin) is being seen as it’s always been seen – an asset with surprising staying power that provides opportunities to take advantage of volatility every year or so.”

Dogecoins are now cumulatively worth $88 billion, compared to bitcoin’s $1 trillion and ethereum’s $391 billion.