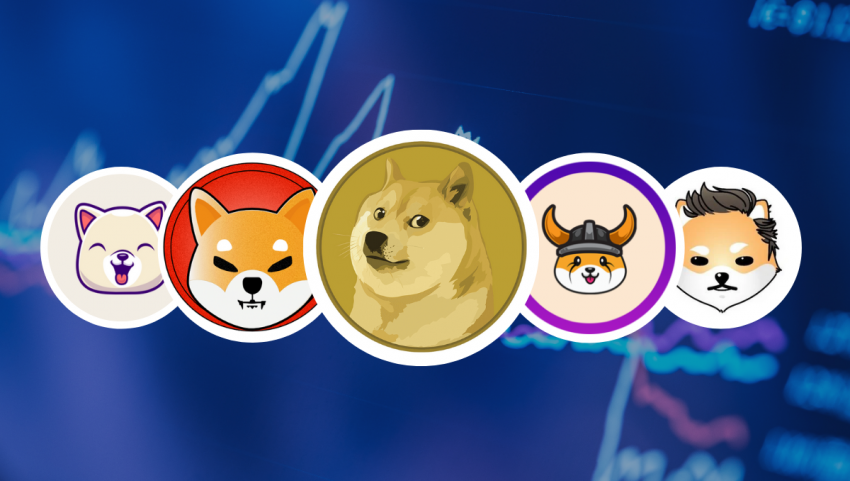 Dogecoin itself was surprisingly down by 0.98 per cent, while most of its rival knockoff coins such as Shiba Inu, 2030 Floki, Elon’s Marvin and Floki Inu saw high gains.

Meme coins that seek to replicate Dogecoin’s success rely heavily on community-driven progress. Dogecoin was created as a joke, intended for those obsessed with cryptocurrency. It gets its name from a popular meme featuring the face of a Shiba Inu dog. It is considered the first meme coin. Created in 2013, the crypto-asset did not take off initially. But in 2020, endorsements from celebrities and entrepreneurs such as Tesla CEO Elon Musk, Dallas Mavericks owner Mark Cuban, and even rapper Snoop Dogg, pushed it into the spotlight, reports NDTV Gadgets.

Following in Dogecoin’s success, there are several similar ‘meme coins’, the most prominent at the moment being Shiba Inu.

Elon’s Marvin is another ‘dog’ coin. It is based on Elon Musk’s Havanese dog. “We just burned 1 million $MARVIN Tokens ouch!!!” tweeted the official Twitter handle of the coin.

“Elon’s Marvin is a brand new token powered by the Binance Smart Chain and Ethereum,” states the coin’s own website. “(It is) a fast and secure decentralized digital asset exchange based on the highly performant matching engine built on distributed consensus,” states the official website of Binance.