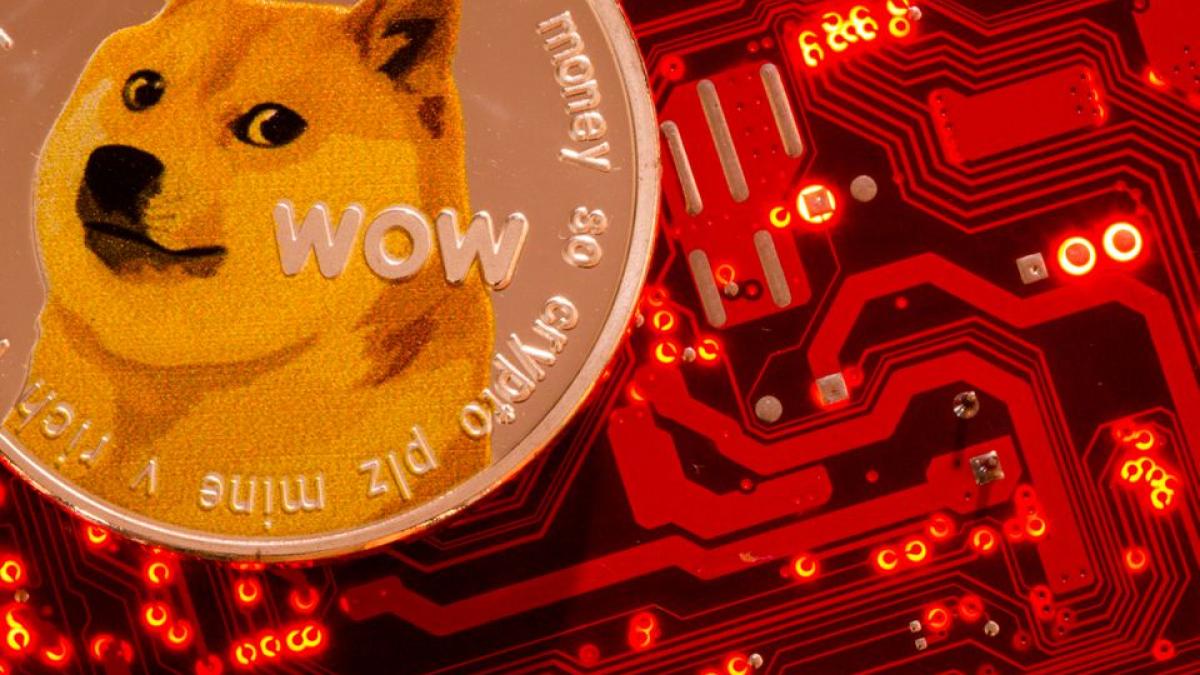 Some of the most popular meme coins have seen a major fall in prices after reports that the government has proposed to present a Bill on cryptocurrency in the upcoming Winter Session of Parliament, which aims to ban all private cryptocurrencies with certain exceptions.

The government on Tuesday listed 26 bills for the upcoming session of Parliament, including one to ban all but a few private cryptocurrencies while allowing an official digital currency by the RBI. This decision is driven by concerns of cryptos being allegedly used for duping investors and for terror funding.  This bill also aims to create a framework for the creation of official digital currency to be issued by the Reserve Bank of India (RBI). Soon after this news became viral, industry experts and investors criticised the move and led to heavy selling of cryptos across all major exchanges in India.

What are meme coins?

For those who may not know, meme coins are cryptocurrencies that are inspired by jokes or memes on social media. With a massive rise in crypto popularity in 2021, meme coins ruled the roost, with the doggy duo Dogecoin (DOGE) and Shiba Inu (SHIB) leading the coin pack. The first parody coin, or the meme coin, ever created was Dogecoin, which was inspired by a popular Doge meme based on the Japanese Shiba Inu dog, in 2013. Shiba Inu also referred to as “Dogecoin Killer”, came in as a rival of Dogecoin in 2020.

The major difference between the two is that Shiba Inu has a supply of 1 quadrillion tokens, while DOGE has no maximum supply. Also, 50 per cent of SHIBs are burnt or donated to charity.

Why are meme coins popular?

There are specific reasons for the immense popularity of meme coins — COVID-19 and the social media hype around them. While COVID-19 forced people to enter the crypto market and hedge against inflation, the enormous hype created around meme coins rose their m-cap to a whole new level. The trend of pumping up the prices of a meme coin (DOGE), which started in January 2021, on social media platform Reddit, caught up fast, and soon the likes of Tesla CEO Elon Musk joined in and aided the rise of these meme coins by showing their support. As of November 2021, DOGE has risen 8,000 per cent since the start of the year, while SHIB has risen 60,000,000 per cent, as per popular crypto exchange Binance.

Meme coins are highly volatile. Unlike traditional cryptocurrencies that are more stable, meme coins carry high financial risk. While cryptos like Bitcoin and Ethereum work on a well-defined blockchain ledger and an established ecosystem, meme coins are not backed by their tech ecosystem — DOGE is created using Litecoin technology, while SHIB was built on blockchain that forms the basis of Ethereum. They are dominated by communities and, thus, are more volatile, which often leads to a pump and dump strategy.

Sometimes, the prices of a meme coin can rise to exponential levels, while instantly crashing unexpectedly. Sometimes, meme coin projects can even take advantage of the hype around them to dupe investors. For example, a meme coin inspired by the popular Netflix show Squid Game rose 86,000 per cent in just a week recently and then fell 99 per cent, wiping out most of the wealth of the investors. Experts advise doing thorough research before pumping money in such coins.