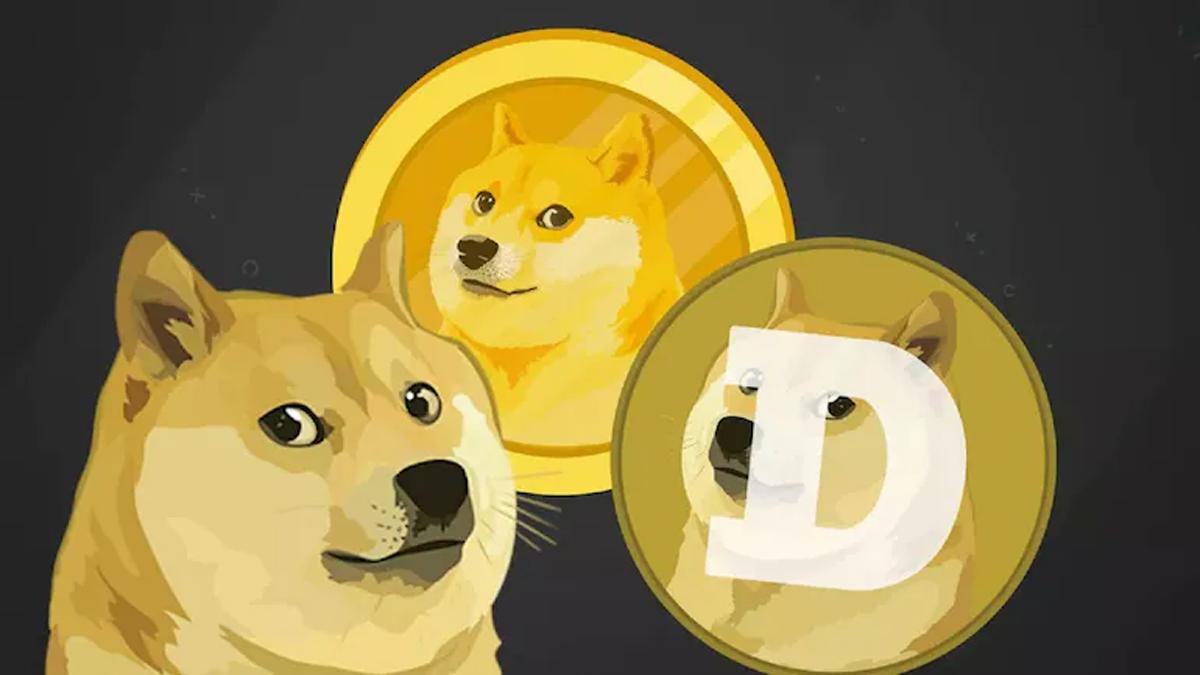 Meme coins like Shiba Inu and Dogecoin can be compared to MLM scams, says Vikram Subburaj of Giottus Exchange

The underlying value of Shiba Inu is nothing. Still, it is making a killing in the crypto market. Consider this: Over the past 30 days it has given the return of over 900% and is currently one of the top ten crypto coins to be traded across world exchanges.

Its current market cap is $39 billion, which is now bigger than leading conglomerates of India like Adani Enterprises and Tata Steel.

The meme coin has been rallying on the back of a tweet by Tesla owner Elon Musk where he shared the photograph of the SHIB coin on October 18.

Dogecoin, which is another meme coin, has also given a decent return of 17.79% and 45% during the period of the past 7 and 30 days, respectively. But even the crypto enthusiasts say that these meme coins could be a bubble.

“Meme coins, especially Dogecoin, started as a fun project have now become a serious way to make quick returns on investments. Investing in meme coins is similar to gambling – there are always high risks and, sometimes, they give high returns depending on when you take profits,” said Vikram Subburaj, Co-Founder and CEO Giottus Cryptocurrency Exchange.

“They work by the principle of network effect and community fan bases and are often compared to multi-level marketing (MLM) scams that Indians are used to. That is, growth comes at the expense of other new investors in the ecosystem. Naturally, after every big rally, there is inevitably a sell-off. If investors do not take profits at the right time, they lose their gains. Therefore, it is a game of chance though it is entertaining to many,” he added,

The one-upmanship between Dogecoin and Shiba Inu

Recently, there has been a competitive one-upmanship between Dogecoin and Shiba Inu fans to outdo each other on market capitalisation. This has resulted in disproportionate returns compared to the rest of the market.

“There is nothing unique about Dogecoin or Shiba Inu other than tokenomics (how coin supply is shaped and guided by the community in the future). Newer coins that are copies of these can emerge and do better in future. Hence, we advise investors to keep a minor percentage of their crypto portfolio in such coins if they can’t avoid playing their game,” said Subburaj.

Experts say that cryptocurrencies are risky assets and meme coins are riskier. “Meme coins are rising because people are buying them, which means there is a demand for them. Do your own research before making decisions. Shiba and Doge have really strong communities. Their communities believe in the project as something at the intersection of crypto and fun. Nobody can give a scientific explanation to this phenomenon or could predict it,” said Santosh Yellajosula, Chief Ecosystem Officer, Xfinite and Member Blockchain and Crypto Assets Council (BACC).

What is driving the rally?

Shiba Inu is currently one of the top ten crypto coins and its exponential growth has caught the market off-guard.

“In case of Shiba Inu, while there is strong market anticipation about it being listed on Robinhood which is the primary force behind the momentum, the nature of the coin is also responsible for the sudden rally,” said Gaurav Dahake, Founder and CEO, Bitbns, Member Blockchain and Crypto Assets Council (BACC).

“Unlike Bitcoin, Shiba Inu has been designed to build and drive abundant supply. The current spurt is primarily riding on retail investor sentiments and at 1 quadrillion, the coin has enough liquidity and it being listed on multiple exchanges offers huge access to investors across the globe. For Dogecoin too, the popularity is primarily because of is its online communities, coupled with support from high-profile business magnates like Elon Musk,” he noted.