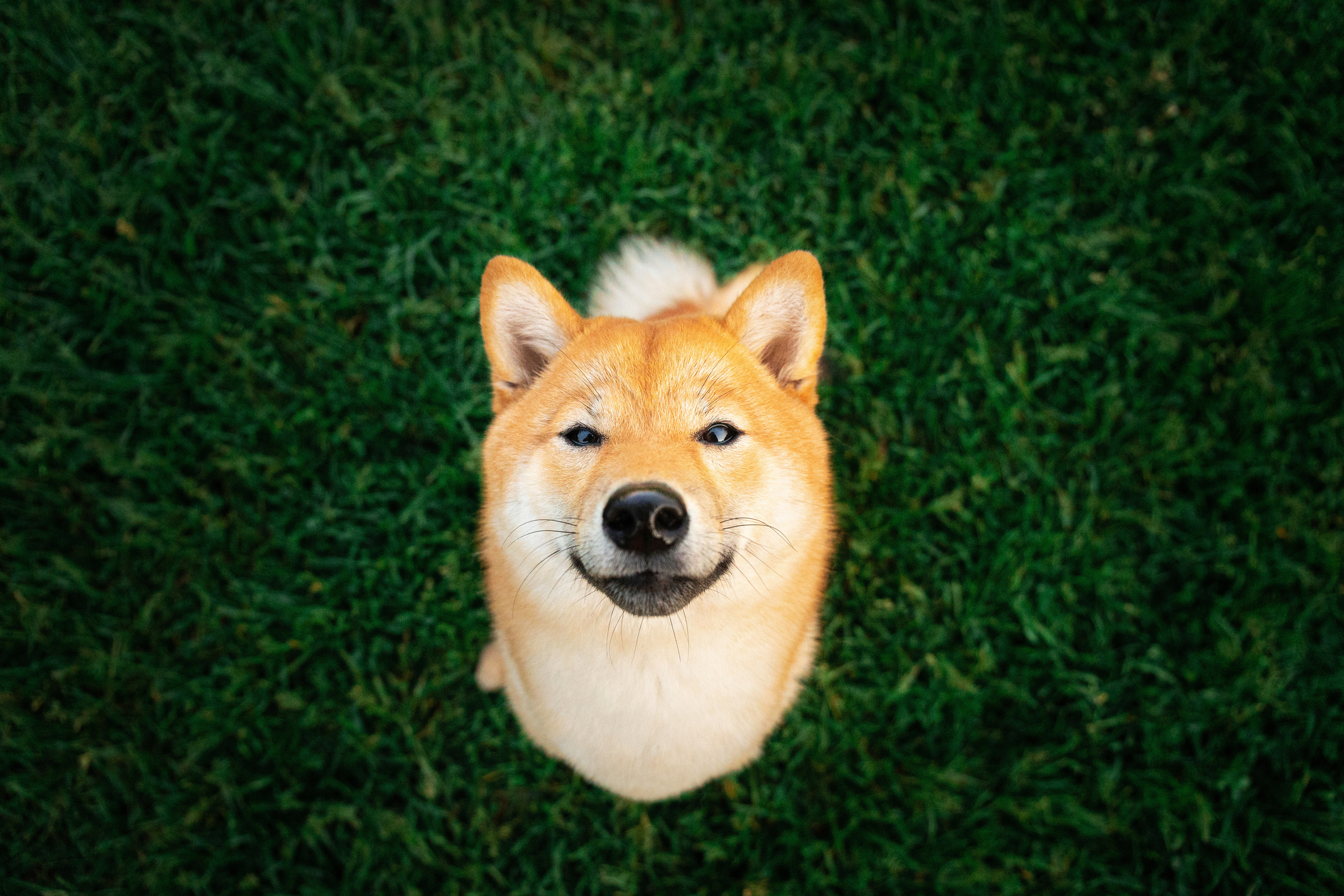 Missed Out on Shiba Inu? 3 Unstoppable Cryptocurrencies to Buy Instead

Shiba Inu (CRYPTO:SHIB) took the investing world by storm over the last couple of months as its price soared, reminiscent of Dogecoin‘s astronomical gains earlier this year. Like Dogecoin, however, Shiba Inu’s surge was short-lived, and its price has dropped by more than 60% since its peak in October.

If you missed out on buying Shiba Inu, there are plenty of other cryptocurrencies to choose from. While few investments can rival Shiba Inu’s returns, these options have loads of potential and are also much less risky than the meme token.

Ethereum (CRYPTO:ETH) is one of the strongest cryptocurrencies at the moment, and it’s had a fantastic year. Its price is currently up by nearly 550% over the past 12 months, despite an incredible amount of volatility in the crypto market.

Next year could be even bigger for Ethereum, as it’s expected to roll out its Ethereum 2.0 upgrade that will move it from a proof-of-work (PoW) method to a proof-of-stake (PoS) protocol.

PoW methods use complex computations to verify transactions, which is incredibly energy intensive and time-consuming. Under a PoS system, transactions are validated by users who put a portion of their tokens at stake. This not only cuts down on energy usage, but it also results in significantly faster transaction times.

Once Ethereum completes its upgrade (which will likely be sometime next year), it will be both faster and more energy efficient. That could give it a major advantage over its competitors and push its price even higher.

Solana (CRYPTO:SOL) is a newer cryptocurrency that’s built for speed. Its biggest advantage is that it can handle far more transactions per second than most other cryptocurrencies, which can make it easier to scale quickly.

Before Solana can reach its full potential, however, there are still some bugs that need to be worked out. The blockchain recently faced a major hurdle when a non-fungible token (NFT) project called SolChicks caused Solana to crash — which isn’t exactly promising for a blockchain that’s designed to handle heavy usage.

That said, all cryptocurrencies are going to face challenges as they gain their footing. If Solana can work out its kinks while maintaining its lighting-fast speed, it could become a real competitor in the crypto space.

Cardano (CRYPTO:ADA) was created to compete with Ethereum. In fact, it was created by one of Ethereum’s founders, and it’s designed to excel in the areas where Ethereum falls short.

Cardano is similar to Ethereum in many ways. Both blockchains are smart contract platforms that can host projects ranging from NFT marketplaces to decentralized finance (DeFi) and more.

Unlike Ethereum, though, Cardano is a peer-reviewed network that focuses on quality over speed. Every update must be approved by a group of peers before it can go live, which has its pros and cons. Theoretically, there should be fewer problems and bugs as a result of this process. But in the crypto market where everything moves at a breakneck pace, the extra time it takes Cardano to make changes could make it harder for it to keep up with the competition.

Cardano’s slow-but-steady approach makes it a long-term bet. While it may not experience record-shattering growth in the short term, it may be able to outperform many other cryptocurrencies over the long run.

With new cryptocurrencies emerging every day, it can be tough to determine which ones have any staying power. Ethereum, Solana, and Cardano are some of the stronger players in the field. While there are no guarantees that they will succeed, they have a better chance at outperforming the competition.