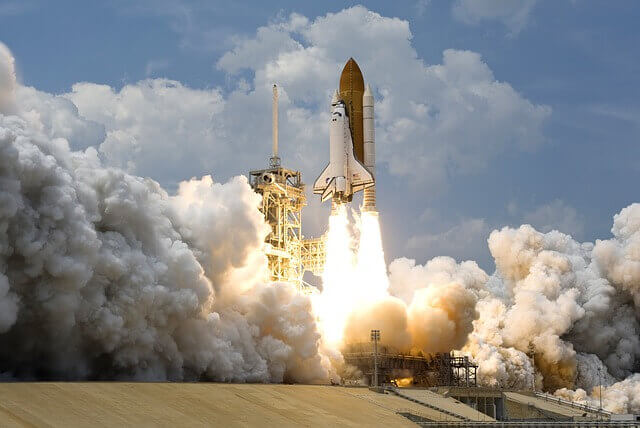 More than $31 billion worth of ADA is now staked, ahead of the Cardano Alonzo smart contract hardfork. According to Cardano’s network tracking site CardanoPool, the total ADA staked on the network is $31.70 billion, representing 71.66% of ADA’s total supply.

Also, the total number of addresses with staked assets have grown by more than 11% over the past month. The number jumped from 600,000 as of early June, to 672,711 as revealed by CardanoPool.

ADA is ranked the 5th largest cryptocurrency by market cap. At press time, the coin is trading at $1.36.

The Alonzo project is part of Cardano’s requirements for the implementation and support of smart contracts. The testnet phases under the Alonzo project are Alonzo Blue, Alonzo White, and Alonzo Purple. The Blue phase went live on the 27th of May.

Expectedly, smart contracts should launch next month, approximately a year after Cardano released the Shelly network on the Mainnet. The Cardano Roadmap states:

“Come the end of the Shelly era, we expect Cardano to be 50-100 times more decentralized than other large blockchain networks, with the incentives scheme designed to reach equilibrium around 1000 stake pools.”