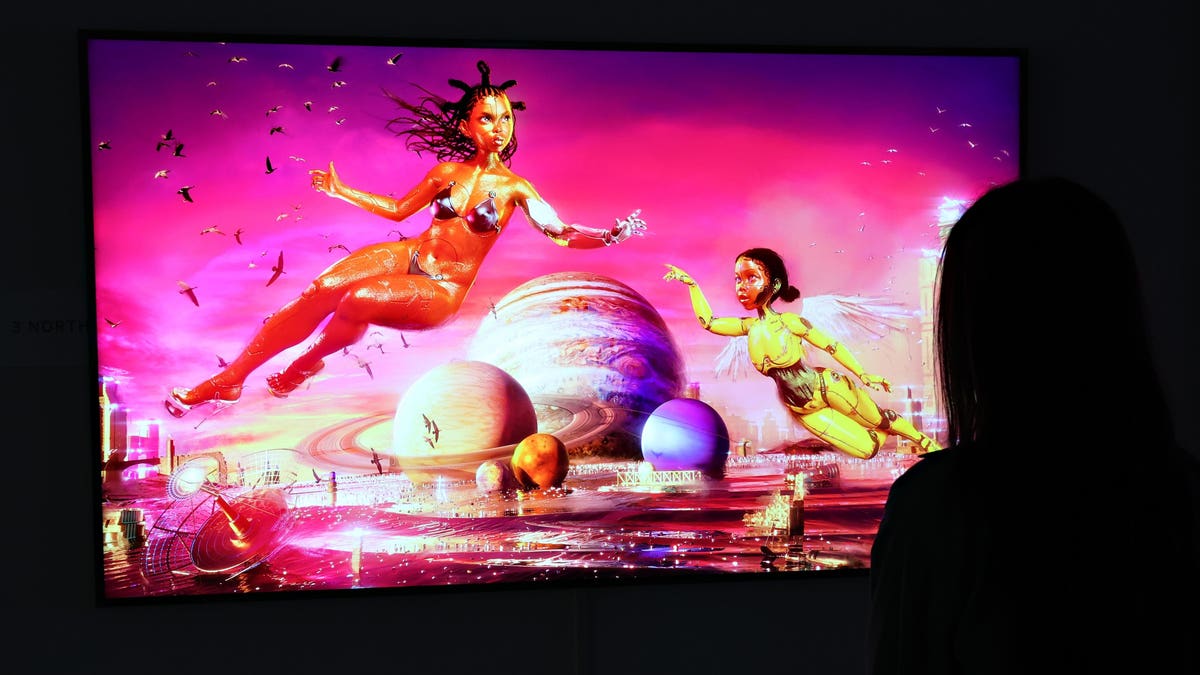 Move Over Bitcoin, The Dogecoin Price Is Suddenly Booming

The following is an excerpt from the daily CryptoCodex email newsletter. Sign up now for free here

Knocking on the door 🚪

The combined crypto market has dropped away from its all-time highs of over $2.5 trillion this morning but bullish traders are hoping this is merely a breather before its next surge higher.

Bitcoin‘s $60,000 floor is looking shakey after the bitcoin price suddenly crashed to around $59,000 per bitcoin on Sunday before bouncing back over $60k. The sudden sell-off, coming amid low Sunday trading volumes, took traders by surprise, many of whom had been expecting bitcoin to run all the way up to its all-time high of $65,000 thanks to the launch of at least one U.S. bitcoin futures exchange-traded fund (ETF) this week.

Don’t miss: How The Rich Store Their Bitcoin

The rest of the crypto top ten is looking worse for wear this morning, with ethereum and its biggest rivals cardano, Binance’s BNB, solana and polkadot down by between 1% and 5%. Ripple’s XRP is also 5% down on this time yesterday.

Elsewhere, the meme-base dogecoin has surged by 10% for little apparent reason. Late last night, Tesla
chief executive Elon Musk replied to a number of dogecoin-related posts on Twitter which may be driving the rally.

Volumizer: The first U.S.-based bitcoin futures exchange-traded fund (ETF) is expected to begin trading early this week with bitcoin traders and investors hoping it will boost cryptocurrency trading volumes and bring in a fresh wave of investment to the space.

Speak now: Providing the U.S. Securities and Exchange Commission (SEC) does not object, as it has done many times in the past, the ProShares Bitcoin Strategy ETF could begin trading on Tuesday, it was reported by Reuters. Bitcoin ETF applications from VanEck Bitcoin Trust, ProShares, Invesco
, Valkyrie and Galaxy Digital Funds are still making their way through the system. Meanwhile, Grayscale Investments, which runs the world’s biggest bitcoin fund, is planning on turning it into a spot ETF early this week, according to a report by CNBC.

Overblown? Bitcoin futures haven’t proved to be a huge success since they were first traded in 2017. The first mutual fund based on bitcoin futures, launched in July, had just $15 million in assets under management by September. Some investors have said they aren’t interested in trading bitcoin futures because they’d rather buy the underlying asset itself. Tech investor and crypto-convert Mark Cuban told CNBC he won’t invest in a bitcoin futures ETF because he “can buy directly.”

But but but… The amount of money locked in the bitcoin futures contracts on the global derivatives giant Chicago Mercantile Exchange (CME) surged to record highs last week, it was reported by Coindesk—possibly signaling a turn of the tide.

The bottom line: For now, the bitcoin futures ETF news is generating enough attention to keep the bitcoin price over $60,000. Once the hype fades, that could change.

Now read this: Why the ‘Big Short’ guys think bitcoin is a bubble

👍 Social media giant Facebook has said it will hire around 10,000 people across Europe over the next five years to develop its so-called metaverse—an online world where people can game, work and communicate in a virtual environment, often using virtual reality headsets.

🗣️ “Europe is hugely important to Facebook,” Nick Clegg, former U.K. deputy prime minister and Facebook’s head of global affairs, and Javier Olivan, vice president of central products, wrote in a Sunday blog post. “From the thousands of employees in the E.U., to the millions of businesses using our apps and tools every day, Europe is a big part of our success, as Facebook is in the success of European companies and the wider economy.”

🗳️ Facebook chief executive Mark Zuckerberg, who’s been known to refer to himself as Facebook’s leader, perhaps hinting at political aspirations, laid out his vision for a metaverse in July—thought to be one of the company’s major priorities.

🤔 Many expect scarce digital assets such as bitcoin, cryptocurrencies and non-fungible tokens (NFTs) to play a big role in the economic formulation of metaverses.

Now read this: The living room is now a virtual hub

👀 Keep an eye out for these cryptocurrency and crypto-related events this week.

⚡ Elon Musk’s electric car company Tesla, now sporting over $2 billion worth of bitcoin on its balance sheet, is due to report its latest quarterly earnings on Wednesday after the bell. MarketWatch has a preview.

💰 After last weeks’ bank-heavy earnings reports resulted in a fair few bitcoin and crypto comments and predictions from Wall Street CEOs, more financial giants are reporting this week. Look out for State Street
, Schroders and Charles Schwab today, Bank of NY Mellon
tomorrow, Blackstone and Barclays on Thursday and American Express
on Friday.

Now read this: The American dream is dead and bitcoin has replaced it