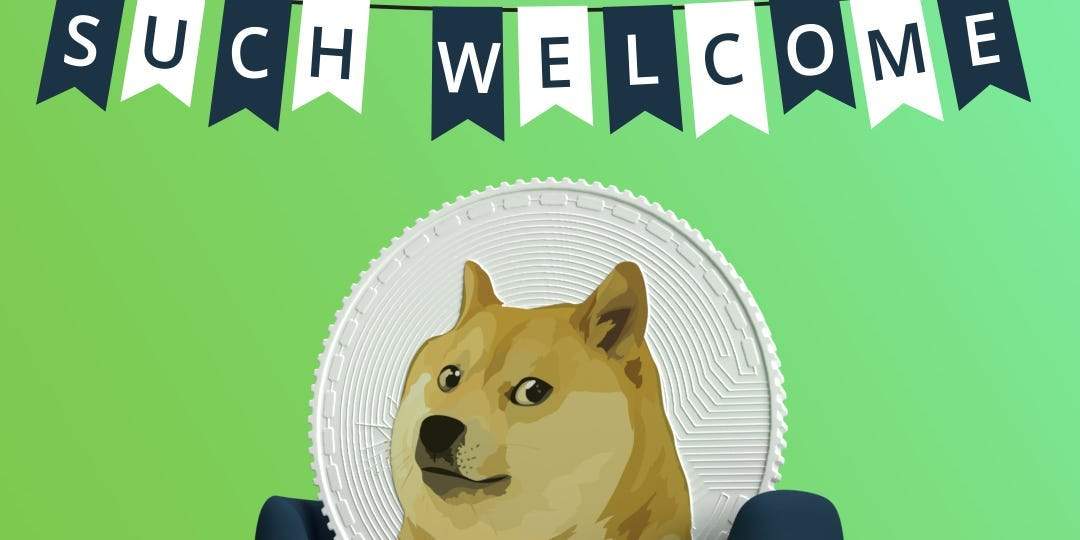 Much wow: Dogecoin jumps 26% to record high after eToro exchange adds the token for its 20 million users

Dogecoin jumped more than 26% to a new all-time high above $4.88 on Tuesday after trading platform eToro added the meme cryptocurrency, opening it up to its 20 million users.

The Shiba Inu-themed digital asset was also boosted by a break into Major League Baseball, with the Oakland A’s accepting dogecoin as payment for tickets.

Dogecoin has ridden the cryptocurrency wave, which analysts say has been driven by huge amounts of stimulus from governments and central banks during the COVID-19 crisis.

Celebrity endorsements have also been central to the rise of dogecoin. In particular, regular tweets from Tesla’s chief executive Elon Musk have helped support the asset.

But eToro’s decision to add dogecoin trading to its platform sparked the latest leg higher. The brokerage is looking to expand its offerings as it prepares to go public via a special-purpose acquisition company in a $10.4 billion deal.

eToro said it had added dogecoin due to strong customer demand, with millennial and Gen Z investors having warmed to the irreverent cryptocurrency in defiance of mainstream financial opinion. The exchange said its 20 million global registered users will now be able to invest in the token.
Optimism around dogecoin also grew after the Oakland Athletics Major League Baseball team said it had started accepting dogecoin as payment for tickets. Oakland A’s president Dave Kaval said on Twitter the team had already processed dogecoin transactions, which he said were the first in Major League Baseball history.

eToro sung dogecoin’s praises in a statement on Monday, saying it is “one of the fastest blockchain networks to transact on, thanks to its one-minute block intervals.”

But many analysts have warned potential investors to be very careful with dogecoin and other altcoins, arguing their lack of use cases and wild volatility make them highly risky investments.