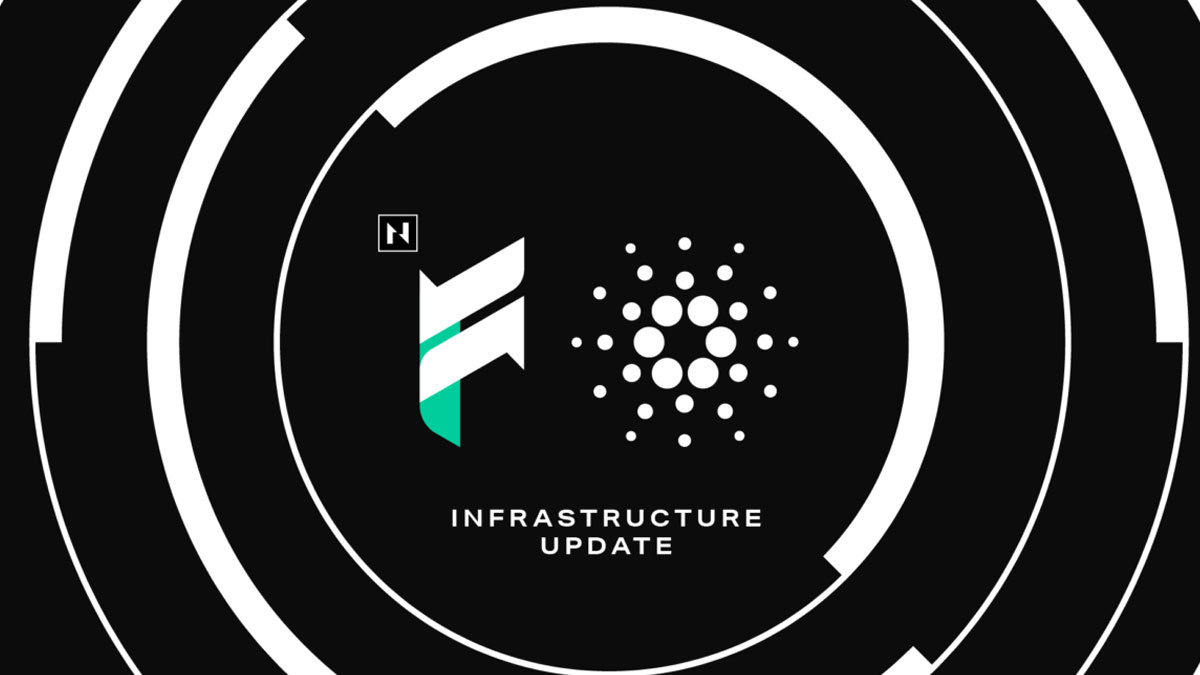 Nervos Network published details about the cross-chain bridge to the Cardano blockchain that was announced on June 2nd. It’s the result of a partnership between Nervos and IOHK developers aiming at providing interoperability between two networks.

One of the most important use-cases of the new bridge is that users can easily use ADA and CKB interchangeably. Besides, creating new tokens across two blockchains will be easier in the future.

Cardano and Nervos Network are among blockchains with a focus on providing more comprehensive solutions. They work on partnerships and connections to provide more interoperable blockchains. Both of these blockchains are working on products to provide developer-friendly experiences. Cardano community has been busy working on new features that helped developers create their own tokens. It seems that the blockchain is serious in this path and wants to collaborate with other similar networks to create comprehensive use-cases. The latest partnership with Nervos Network is another step toward that goal.

IOHK, the leading developer team, and company in the Cardano blockchain, announced a partnership with the Nervos Network on June 2nd. The main product of the partnership was a cross-chain bridge that will go live soon. As mentioned above, the biggest result of this bridge is interoperability between blockchains. So, users can use ADA and CKB interchangeably. Besides, creating native tokens in the blockchains will be easier, and it seems that those tokens will be interoperable between blockchains, too.

Mousebelt has been responsible for creating the bridge between blockchains. It’s a full-service blockchain accelerator that has been working with both Nervos and IOHK in the past month. The team has provided a full-detail description of the bridge development:

“We have added the functionality of locking and unlocking flow supporting Cardano. Now users can transfer from their account cross-chain: e.g., they can lock their asset on Cardano and unlock the same asset on CKB, which can then be used on their blockchain. They can also query their balance on the Cardano chain. We also added integration test cases.”

The bridge is not fully complete yet. It needs some minor improvements, according to Mousebelt. Most of them have to be done on the Cardano part. Testing integration and docker setup in Cardano are some of the remained steps.

Nervos Network is serious about partnering with other blockchains and providing an interoperable ecosystem. Their latest partnership with Cardano means a strategic step toward that goal that may include some other major blockchains, too.

If you found this article interesting, here you can find more Cardano News