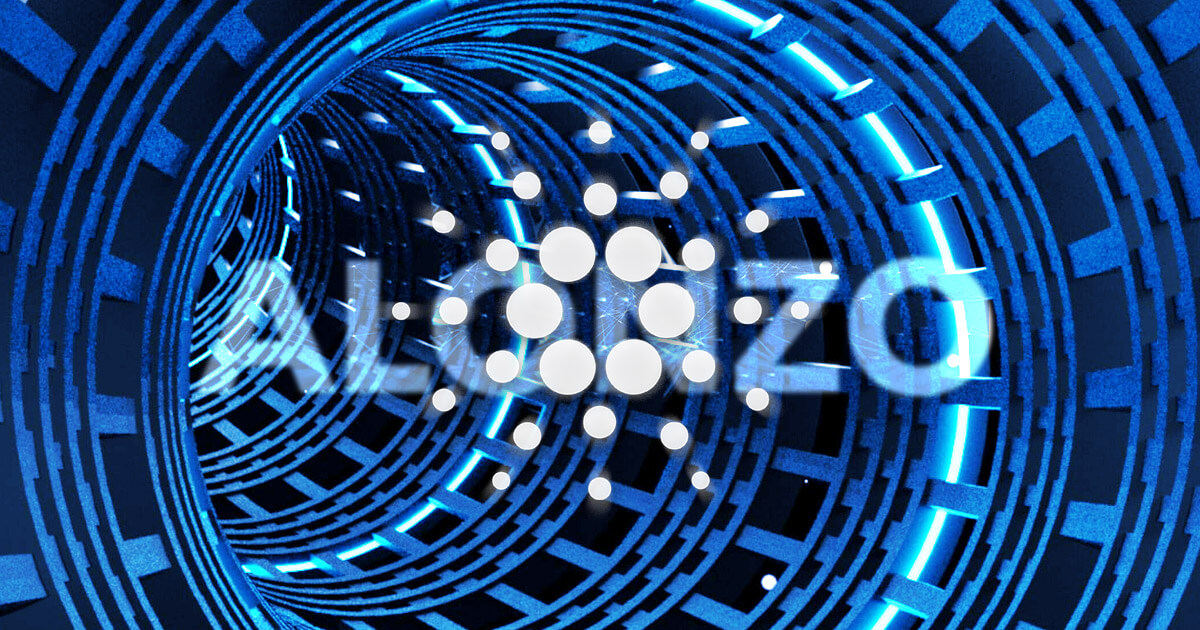 progress is exactly where it needs to be, Alonzo is coming

In a recent video, Cardano founder Charles Hoskinson gave an update on how Alonzo is progressing, and it looks as though things are right on track.

The highly anticipated Alonzo phase will enable full smart contract capabilities on the network. Once rolled out, Cardano will finally have level footing to compete with other programmable chains.

Cardano is “chugging along” as expected

For organizational purposes, Alonzo has been categorized into color stages.

Starting with Blue, which represents a small cohort of users on the testnet. Then White, which is similar to Blue, only with a broader group of testers. Finally, Purple gets stakeholders, such as exchanges and wallet providers, up to speed with the upgrade.

According to Hoskinson, the Blue era is pretty much done and dusted. However, due to the discovery of validation node errors, the schedule has been pushed back by about a week.

He expects the White era will begin around the end of this week, but more likely the beginning of next week to avoid starting just before a weekend.

“As many of you know, we entered last month the Alonzo Blue era and we’ve been working with partners on that. We’ve learned a huge amount, and we’re just about to enter Alonzo White.”

As mentioned, the White era will expand the number of testers to involve several hundred people. Hoskinson said coordinating this will require some “respin.” This era is anticipated to run for two to four weeks.

But, taking everything into account, things are “chugging along” as expected.

In responding to criticisms he got the Alonzo timeline all wrong, Hoskinson brushed off the concerns as a non-issue.

“It’s kind of bizarre, the crypto media and people over Twitter decided to make an issue out of a tweet where I predicted that there were going to be many assets on Cardano, and many DApps on Cardano by end of July.”

Late July 2020, the Cardano founder predicted that there would be hundreds of assets and thousands of DApps running on Cardano this time next year.

But this week saw some call Hoskinson out on that prediction. Rather than concede on the matter, Hoskinson said his prediction was there or thereabouts.

“To be honest, we already have that kind of traction. There are tens of thousands of assets, over ten million dollars of NFTs I think have been sold, if we’re counting correctly, throughout the Cardano network.”

Referring to the Catalyst Project, which funds DApp proposals, he added that the hundreds of candidates on there show that there’s much more to come.