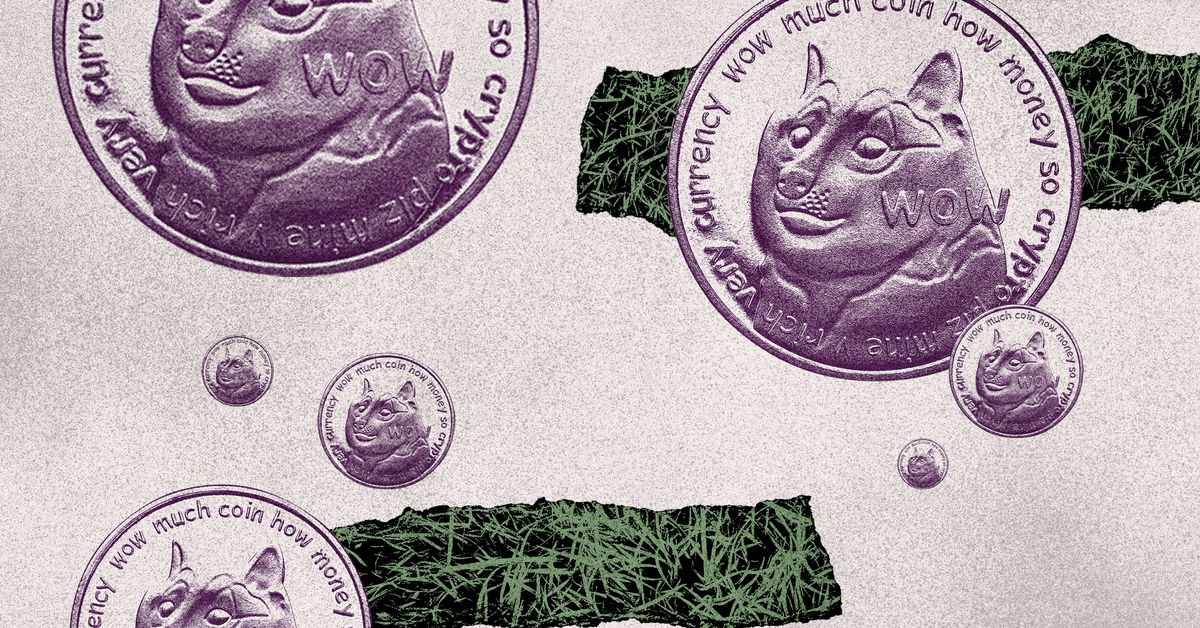 SafeMoon: How is it different than Dogecoin?

More information about the Dogecoin competitor SafeMoon continues to filter out as people turn their attention to alternative cryptocurrencies.

SafeMoon is a new cryptocurrency that looks to be a Dogecoin competitor as it relies on hype and social media discussion, as I wrote for the Deseret News.

Benzinga reports that SafeMoon resembles “a pyramid scheme instead of a sound monetary policy” since people are charged a fee for selling their holdings.

So what makes SafeMoon different than Dogecoin and other cryptocurrencies? Well, according to Fortune, SafeMoon prides itself on not being a day trading cryptocurrency where people can sell quickly and profit. Rather, it rewards long-term investors.

To do so, SafeMoon will charge a 10% fee anytime someone sells their holdings. Half of those fees are then sent to SafeMoon coin owners, who receive some additional coins as a prize or reward for holding their coins.

What’s next for SafeMoon?

The cryptocurrency plans to grow in the next few months. SafeMoon wants to build its own app, a cryptocurrency wallet (which allows you to view your holdings) and games, according to Fortune. The company also wants to explore joining cryptocurrency trading apps like Binance.