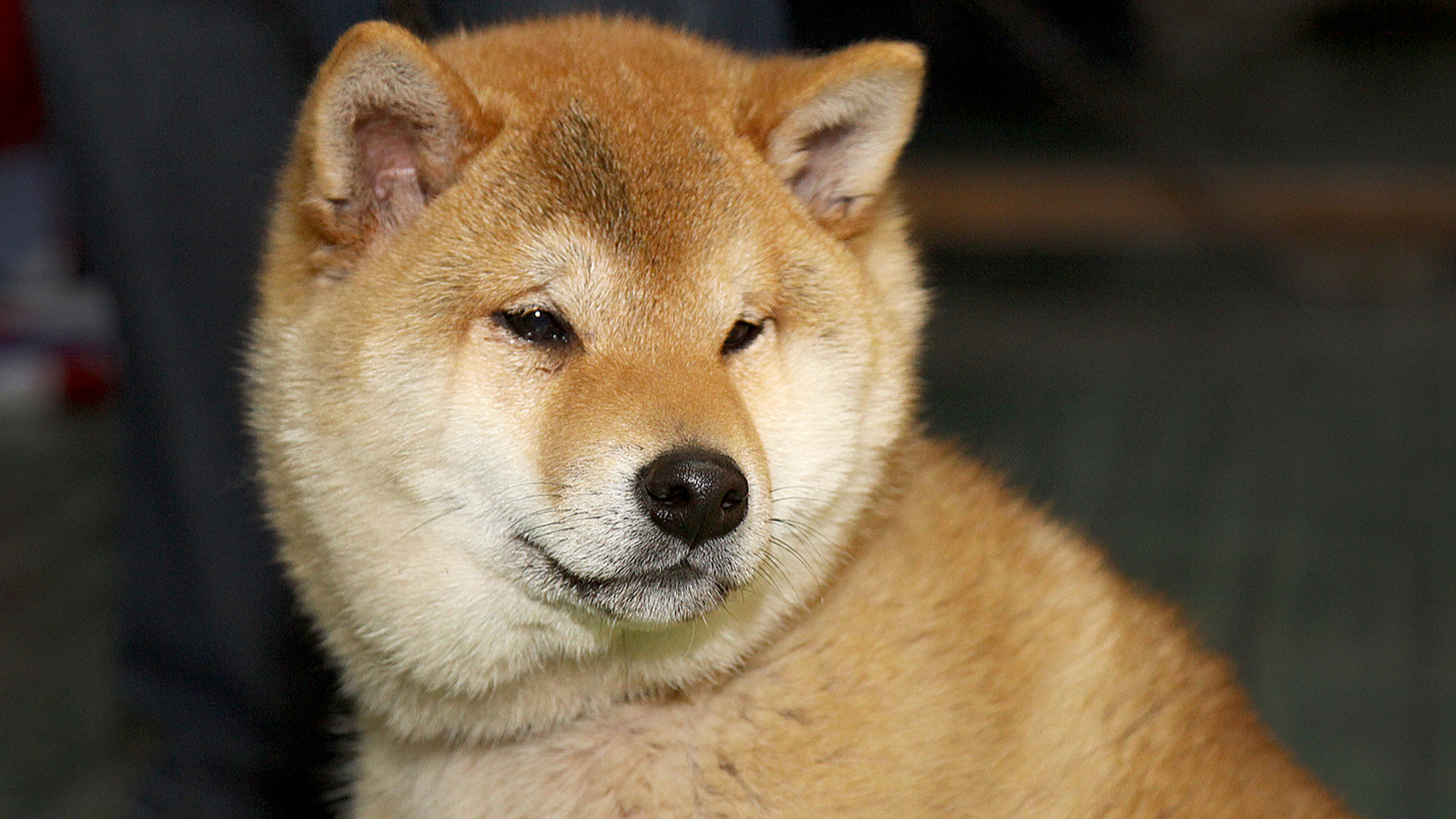 Shiba Inu Crypto vs. Dogecoin: How Are the Leaders of the Puppy Pack Different?

All eyes today are on pupcoins. Shiba Inu (CCC:SHIB-USD) and Dogecoin (CCC:DOGE-USD) are going head to head for pupcoin dominance, with both now present among the top 10 largest cryptocurrencies currently on the market. Of course, this puts them adjacent to industry monoliths like Ripple (CCC:XRP-USD), Polkadot (CCC:DOT-USD) and Cardano (CCC:ADA-USD). As the two cryptocurrencies continue to capture gains throughout the day, investors are picking their sides. However, many might not know what sets the two currencies apart. So, what are the differences between the Shiba Inu crypto and Dogecoin?

They might both be Shiba Inu-themed, but these cryptos are hugely different. Here’s what you need to know about the two before you pick a side and buy in.

The most glaring difference between the Shiba Inu crypto and Dogecoin is the token-coin divide. Dogecoin is a coin. The Dogecoin network has its own dedicated blockchain, and as a coin, DOGE transactions are native to this chain. When one makes a trade with DOGE, the receipt of that transaction is recorded to the Dogecoin chain. Counter to that, SHIB is a token; it exists on the Ethereum (CCC:ETH-USD) blockchain, rather than its own chain. When a transaction of SHIB takes place, the receipt is recorded on Ethereum.

This distinction may be minor from an investor standpoint, but larger differences lie in the implications of being a token versus a coin. For example, being a coin on its own chain enables the mining of Dogecoin. Dogecoin operates on a proof-of-work consensus algorithm to enable this. Since SHIB does not have a dedicated protocol with a consensus mechanism, one cannot mine for SHIB. However, through the introduction of the ShibaSwap exchange, a decentralized exchange made by the developers of Shiba Inu, one can stake their SHIB holdings in liquidity pools in exchange for token rewards.

These are both similar ways of generating passive income, although the energy requirement of mining Dogecoin might make it a slightly less appealing option. Still, Dogecoin is planning on transitioning to a proof-of-stake algorithm in the near future, which levels the playing field.

Another glaring difference between the two is in supply. The supply of SHIB tokens is one quadrillion, which might seem like an astonishingly large number as compared to DOGE’s current supply of about 132 billion. However, SHIB’s total supply is in fact shrinking, while DOGE’s is growing.

As miners mine for DOGE, they are actually minting brand new coins, which adds to the total circulation. And while the protocol will slowly decrease the amount of DOGE that can be mined in a year, that number is still increasing. Meanwhile, SHIB’s massive supply is shrinking. Nearly half of it was burned by Vitalik Buterin, the Ethereum founder who was gifted 500 trillion SHIB by its developers. The burn greatly reduced supply and, in turn, spurred huge demand. So, in theory, the total supply of SHIB should become smaller than the total supply of DOGE in the future.

One final major discrepancy between the two is in price. Currently, DOGE is trading at about 33 cents; SHIB, on the other hand, is trading at $0.000071. Of course, the buy-in for SHIB is much lower per token than DOGE’s cost per coin. However, both cryptos have seen exceptional growth. And even while SHIB remains a fraction of a penny in cost, a large enough investment can turn into millions of dollars gained.

On the date of publication, Brenden Rearick did not have (either directly or indirectly) any positions in the securities mentioned in this article. The opinions expressed in this article are those of the writer, subject to the InvestorPlace.com Publishing Guidelines.