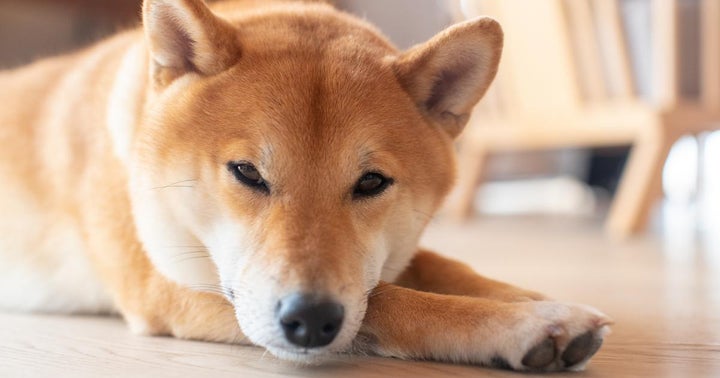 The battle between two hot cryptocurrencies centered on the Shiba Inu dog was the topic in a Benzinga Twitter poll.

The question was: “Do you own SHIB or DOGE?”

Benzinga’s questions generated over 17,000 votes and a heated debate in the comments from passionate fans of both coins.

The poll comes as Dogecoin is up more than 5,000% year-to-date and Shiba Inu is up millions of percent on the calendar year.

The Poll Results: Benzinga followers love cryptocurrency or skipped voting on the poll.

Related Link: If You Invested $1,000 In Shiba Inu Coin On Jan. 31, 2021, Here’s How much You’d Have Now
The comments on Twitter were entertaining and showed how loyal the communities were.
@base5NYC referenced a recent whale purchase in SHIB being the reason they invested in the cryptocurrency.

I wasn’t a believer in Shib at all until I saw that whale drop 40m on it. He must have known something to do that…I dropped 3k on it same day. I’m up over 80% in a few days. Yup #SHIB for the win. #Doge #SHIBARMY #crypto

When trying to decide who’s a good boy, @jackcoble36 had no trouble.

$SHIB is the best doggo

Another user Luke The Viking pushed out poll aside and chose a different Shiba-related cryptocurrency altogether.

$FLOKI @RealFlokiInu nothing else! I sold all my $DOGE and $SHIB to buy more $FLOKI