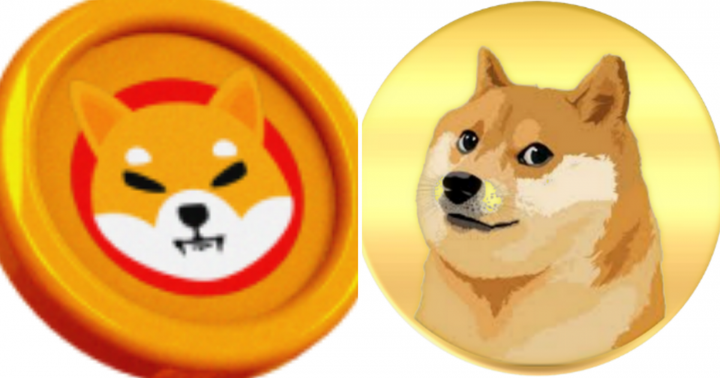 What Happened: In a Thursday tweet, Shiba Inu’s team announced that it partnered with crypto payment processor NOWPayments to allow its SHIB, LEASH and BONE tokens to be accepted as payment.

The announcement follows crypto influencer CryptosRUs recognizing it as a superior alternative to Dogecoin due to the abundance of use cases and the way the coin was distributed. He said that one quadrillion Shiba Inu coins were created, with its team members having to buy it like everyone else and half of the supply was gifted to Ethereum (CRYPTO: ETH) co-founder Vitalik Buterin, who destroyed most his holdings.

While Dogecoin continues being a “pure memecoin” that can only carry out basic transactions, Shiba Inu already powers its own decentralized exchange (DEX) and its team plans to launch a dedicated Ethereum scalability network.

To put it simply, while Dogecoin bets everything on improving its transactional capabilities, Shiba Inu joined the DeFi hype, launched its non-fungible token (NFT) initiative and now joined a crypto payment network.

SHIB Price Action: According to CoinMarketCap data, as of press time Friday morning Shiba Inu is trading at $0.00002633 after losing about 8.70% of its value.