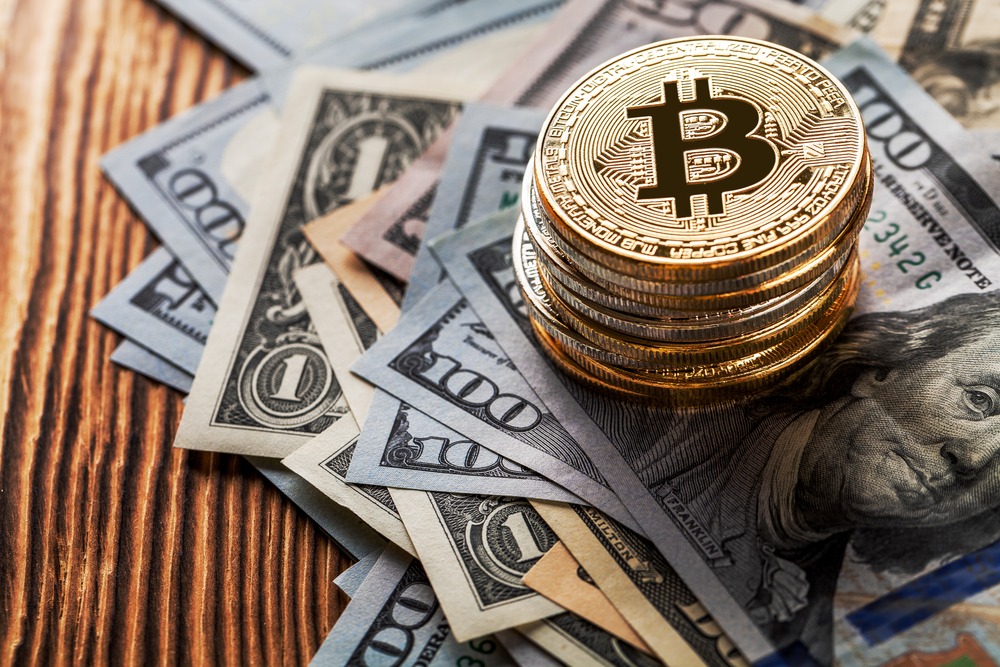 The global cryptocurrency market soared back to $1.54 trillion today, gaining 6 per cent in the 24 hours ending 9am IST. However, a 14 per cent decline in market trade volumes might be a cause of concern even as financial markets including S&P 500 witnessed a decline triggered by Chinese stock market sell-off.

Bitcoin (BTC) again broke the $40,000 level early morning today but fell back immediately to close at $39,900 with a significant 8.5 per cent gain in the last 24 hours. Yesterday’s pull-off had investors withdrawing some of their profits from the exchanges, which caused BTC to dip as low as $36,500. However, BTC bounced back strongly from the support level at $36,400 to march towards the major psychological level of $40,000. A mammoth $900 million worth of short positions in crypto were liquidated in the past two days.

Riding on its high BTC correlation, Ethereum (ETH) gained over 5 per cent to close slightly above the $2,250 level, marginally testing its first resistance at $2,300. New support levels are forming at $2,160.

All major altcoins were in the green, registering an increase of 2 to 5 per cent. Coins such as Chainlink (LINK), Theta (THETA), Polkadot (DOT), and Uniswap (UNI) were amongst the top gainers. The global crypto market continues to be dominated by Bitcoin with a market share of 48.5 per cent.

BTC needs a daily close above the resistance level of $40,000 to initiate a run towards $42,000. Any downward movement will bring support levels at $36,000 into play again.

*All other coins have gained except LEO