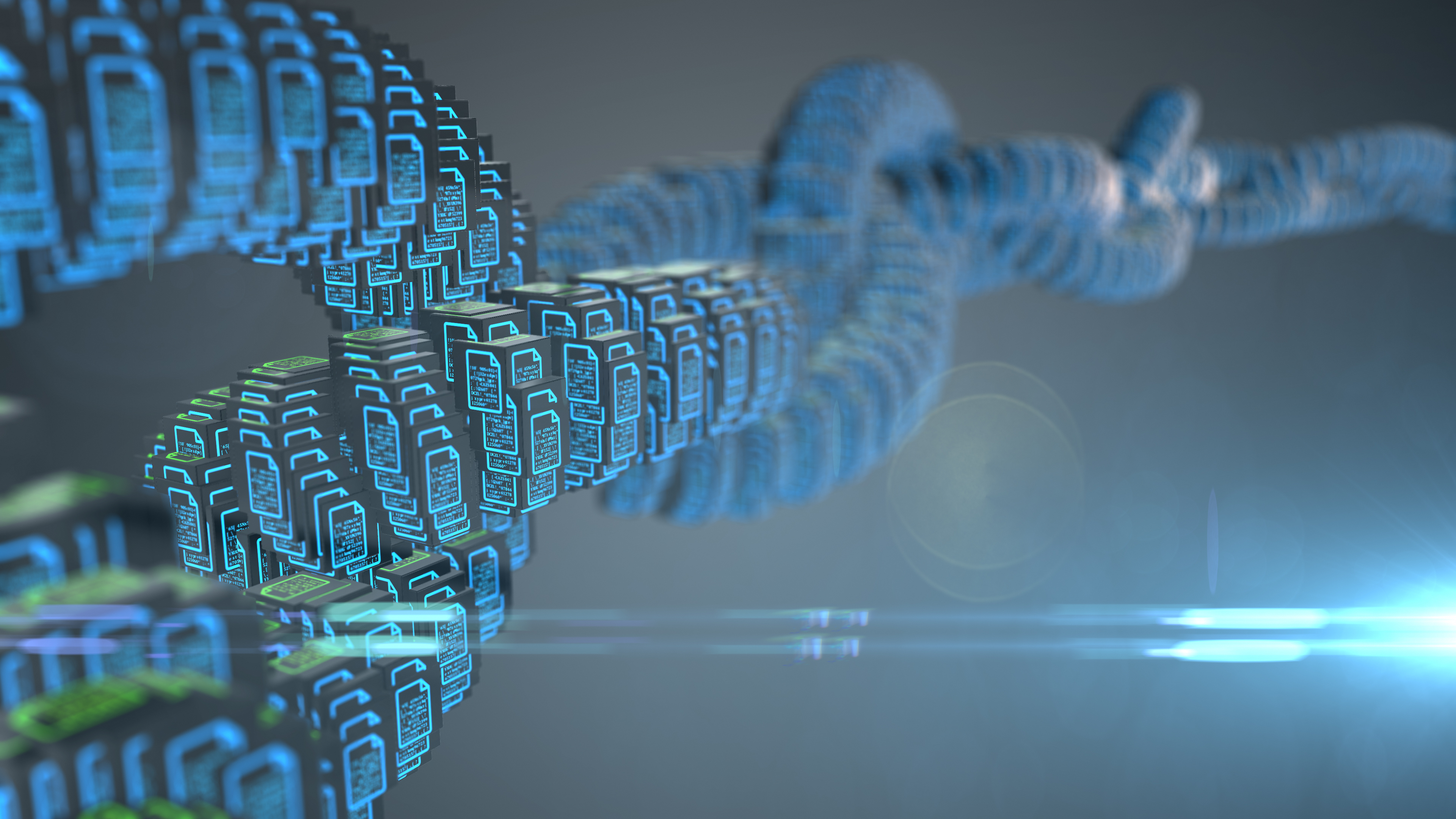 Should You Invest in Cardano?

Cardano (CRYPTO:ADA) is a cryptocurrency that rapidly gained traction after its launch on Sept. 27, 2017.  Since then, the token has returned a stunning 7,080% to investors, far outpacing Bitcoin‘s (CRYPTO:BTC) 910% gain during the same period. As a result, Cardano is among the 10 most valuable cryptocurrencies, with a fully diluted market value of about $84 billion.

But the token is not without controversy. In fact, the idea behind Cardano has polarized members of the cryptocurrency community. So is Cardano a buy?

Cardano’s “ADA” tokens are named after Augusta “Ada” King, a 19th-century British countess known for her work on a theoretical computation engine. She is widely regarded as the first computer programmer.

The token launched under the supervision of Charles Hoskinson, the co-founder of Ethereum (CRYPTO:ETH). Hoskinson parted ways with his fellow co-founder Vitalik Buterin after the latter wanted Ethereum to remain a non-profit project. Hoskinson, however, wanted to accept venture projects to advance Ethereum. Thus, Cardano was born and remains under development by the for-profit Cardano Foundation.

Cardano is the first cryptocurrency based on a proof-of-stake (PoS) network instead of proof-of-work (PoW). In PoW networks such as Bitcoin, miners are responsible for validating transactions on the public blockchain ledger by solving complex algorithmic puzzles via graphics processing units (GPUs). However, the mining difficulty increases exponentially over time, so miners need to purchase more advanced GPUs as time progresses, consuming more electricity.

Anyone who had multicore central processing units (CPUs) could mine Bitcoin at about 50 per block in the early days (which is worth about $2 million today). Now, however, you would need a processor that is 2.2 billion times more powerful to keep up with the mining difficulty. All of this has severe environmental implications. One Bitcoin transaction currently uses as much power as about 1.2 million Visa (NYSE:V) transactions. By the end of the century, Bitcoin’s energy consumption could surpass worldwide power production.

This isn’t supposed to be an issue with Cardano’s PoS system. In this setup, those who own the token, known as stakeholders, validate transactions instead of miners. Large stakeholders can earn an “interest” of 6.59% per year by running a stake pool. Those with smaller stakes can also delegate their Cardano tokens to a stake pool, earning roughly the same gross return before a commission of 3.91%. But keep in mind that there are 32.9 billion Cardano tokens in circulation out of a total of 45 billion. So the inflation-adjusted return is lower — less than 2%.

Investors can both earn passive income from staking and capital gains from price appreciation. At the same time, the network probably uses as much power as a town of a few thousand people compared to Bitcoin, which eats up the equivalent of the entire power supply of Chile.

The token is becoming steadily more innovative. Last year, the Cardano Foundation launched sharding for the tokens, which allows the partitioning of the network into local nodes (stakeholders). This enables faster processing times of 1,000 transactions per second per node (or 1 million transactions per second for the whole network). By the end of the year, Hoskinson plans to integrate smart contract functionality, allowing Cardano to match the utility of Ethereum.

A PoS network creates problems at the same that it solves them. The setup grants crypto “whales” (high-net-worth investors) a disproportionate amount of power in the blockchain. A whale cannot disrupt a PoW network unless they also control 51% of the blockchain’s computing power to perform a “hash attack.” However, the same whale could easily launch an “attack vector” against a PoS network by simply controlling 51% of the outstanding supply. So far, Cardano has not succumbed to consolidation. More than 2,656 mining pools control 71% of its total supply.

The biggest problem Cardano faces is a lack of adoption. Right now, it’s primarily start-ups that use the technology, although it does have a few major partners like PricewaterhouseCoopers and Wolfram Alpha (an engine that solves complex math problems, especially popular in college). Nor has it been able to attract much attention from governments, aside from small countries like Georgia.

With its hefty market cap, investors are clearly pricing in the possibility of smart-contract implementation leading to greater network adoption. Of course, that might be possible. But until that happens, I would rate Cardano as suitable only for speculative investors.