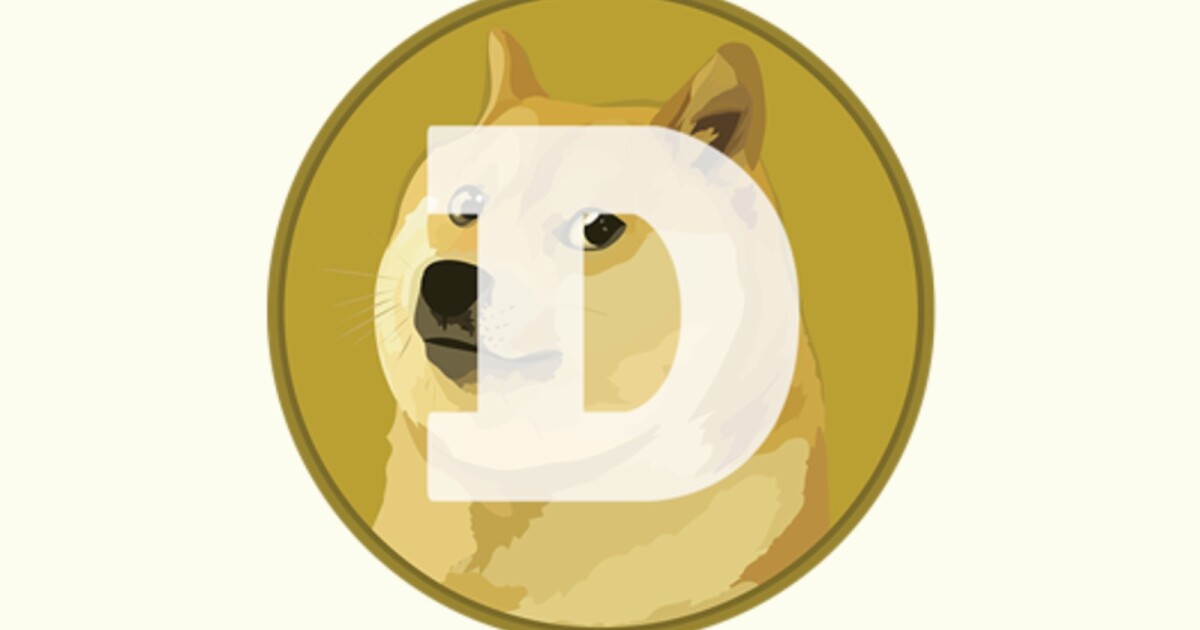 Should you invest in Dogecoin?

WEST PALM BEACH, Fla. — Your social media feeds might be filled with people talking about Dogecoin.

Maybe your friends or co-workers are telling you about all the money they’ve made or hope to make.

“It was something that had really low, below a penny actually back in December. I bought it. Then sold it because of moving, I think I lost $3 on it,” said Beryl Kirchen

Cryptocurrency experts said Dogecoin was created by engineers as a joke, with a picture of a shiba inu on the coin.

Dogecoin is now a cultural phenomenon.

It recently gotten serious attention after ballooning 12,000% percent since the beginning of the year.

Kirchen of wellington got on the ground floor.

“Then decided to buy some more and in January there was this hype going around about it and people started talking about it and started moving,” Kirchen said.

Kirchen said she’s not taking it too seriously.

“Sometimes I’m like, oh it’s just going to tank. Even my mom says you need to be careful. You should sell it. There’s still that kind of fear of missing out,” Kirchen said.

WPTV spoke to Brock Pierce, the chairman of the National Bitcoin Foundation on WPTV’s Facebook page on Friday.

He said even it’s interesting to see Dogecoin gaining moment and its developments, especially as celebrities are investing in it.

“That just breathes life into this thing. Where it’s been extraordinary. It’s worth $70 billion now. This Dogecoin is worth more than Ford Motor Company,” Pierce said.

There’s speculation it could go “to the moon” after his controversial Saturday Night Live appearance this week.

Pierce is skeptical whether it will still have four legs come next week.

“Can they hold the line? This is Sparta in the movie 300, or are people going to run for the hills and take their profits next week? I don’t encourage anybody to invest in these things. I encourage them to invest in themselves,” Pierce said.

Pierce said only invest in however much you’re willing to lose.