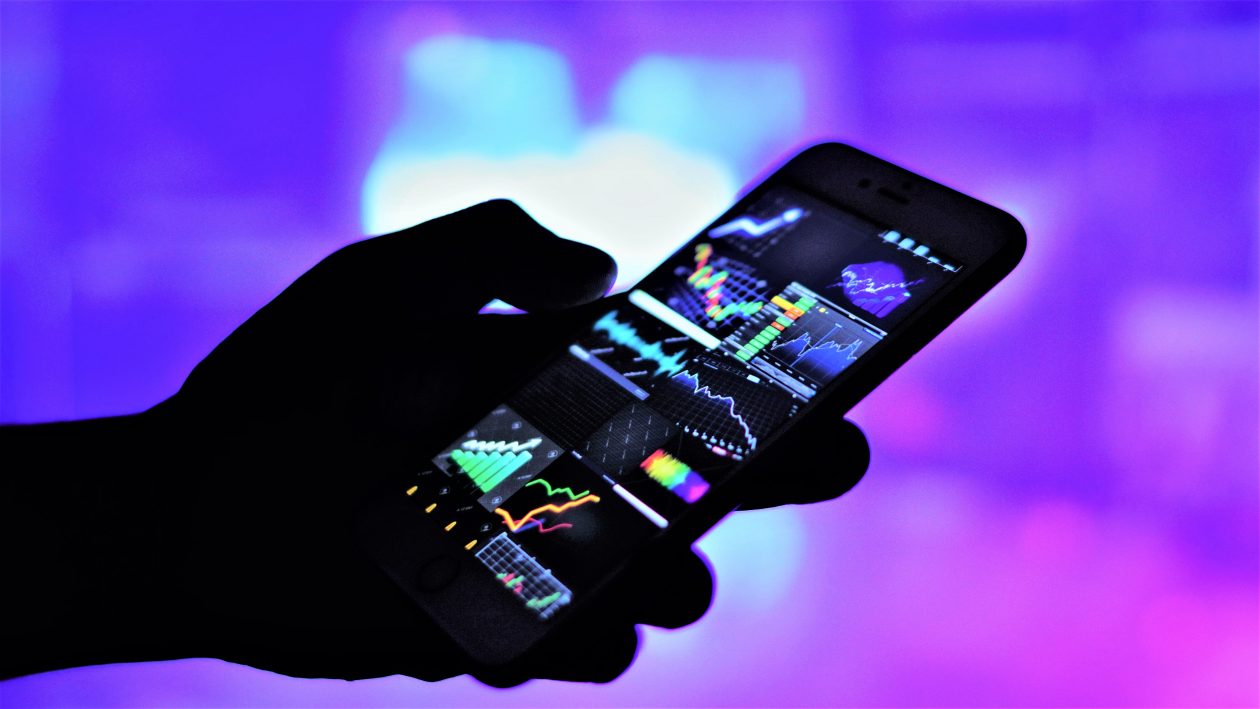 South Korean cryptocurrency issuers appear to be being compelled by the exchanges on which they list to pay fees for the privilege of doing so, despite exchange operators’ claims to offer no-fee listings, undermining crucial transparency in the industry.

Allegations have circulated for some time that exchanges and companies that work with them are charging fees for listings. Now, a copy of a contract between crypto disclosure platform Xangle and a token issuer that was leaked to Decenter, a blockchain media outlet run by business newspaper the Seoul Economic Daily, appears to corroborate those claims.

The contract requires the coin issuer to pay Xangle for what it describes as “listing management services,” suggesting that Xangle, which is best known for providing credit ratings for crypto companies, has been acting as a de facto broker between alt-coin projects and virtual asset trading platforms.

The agreement states that for a term of three months, the cryptocurrency project must pay US$44,000. It also states that the choice of exchanges on which the coin issuer wants its tokens listed on should be discussed in advance with Xangle. It says that 50% of the service fee will be refunded if the token fails to list on a targeted exchange within three months, pointing clearly to Xangle’s role as a broker.

In addition, the agreement states: “The listing fee (if applicable) is not finalized and will be settled separately between the client and the exchange,” suggesting that at least some cryptocurrency exchanges have been accepting fees from coin issuers in exchange for listings.

Pica Project, whose Pica coin was recently delisted from South Korean crypto exchange Upbit — the country’s biggest crypto bourse — alleged on June 19 that Upbit had requested 5 million Pica coins ahead of listing. Upbit said it had requested the 5 million coins for a promotional listing event, but Pica Project said the coins had effectively become listing fees, because only a small number were used for the event, allowing Upbit to attempt sales of the remainder to investors for a profit. Upbit was quick to hit back at Pica Project’s assertions, announcing last week that it would commence legal action against it for spreading what it alleged was false information.

Hong Kong-based heavyweight crypto exchange Binance has been at the center of similar claims. In August 2018, Christopher Franko, co-founder of Ethereum-fork Expanse, said that Binance had wanted to charge 400 Bitcoins (worth around US$2.5 million at the time) for listing. Binance founder and CEO Changpeng Zhao took to Twitter to refute that claim, after which Binance announced that it would make “all listing fees transparent and donate 100% of them to charity.”

Binance was also accused of taking listing fees in October 2019, when Blockstack revealed in an SEC filing that it had paid the exchange operator 833,333 STX tokens (worth about US$250,000) when Binance had announced its listing of STX coins with a zero listing fee. Binance told multiple media outlets that it charged no such fees, and that the $250,000 payment had been a “long-term payment” proposed by Blockstack for future marketing campaigns.

The existence of listing fees has ramped up the opacity of the crypto trading environment for investors, since many may assume that tokens are listed thanks to the fees their issuers pay exchanges, not on the strength of their technology or future potential.

Since that could lead investors to put their money into dubious cryptocurrencies, industry players are keen to see fees eradicated, although South Korea’s main finance sector regulator  has said that it is difficult to punish the collection of listing fees under existing rules.

The most immediate impact of the revelations concerning Xangle’s apparent role as a broker, and of exchanges’ collection of listing fees, is that the crypto disclosure platform’s ratings of various crypto coins may be called into question, further complicating the already difficult process by which banks must review exchanges for real-name account contracts in order to continue servicing them.

The deadline for banks to comply with the directive to ensure exchanges are using real-name accounts for their customers falls on Sept. 24, allowing little time to clean up an industry that already suffers from credibility problems.

Sign up to receive weekly insights on blockchain & crypto in Asia.