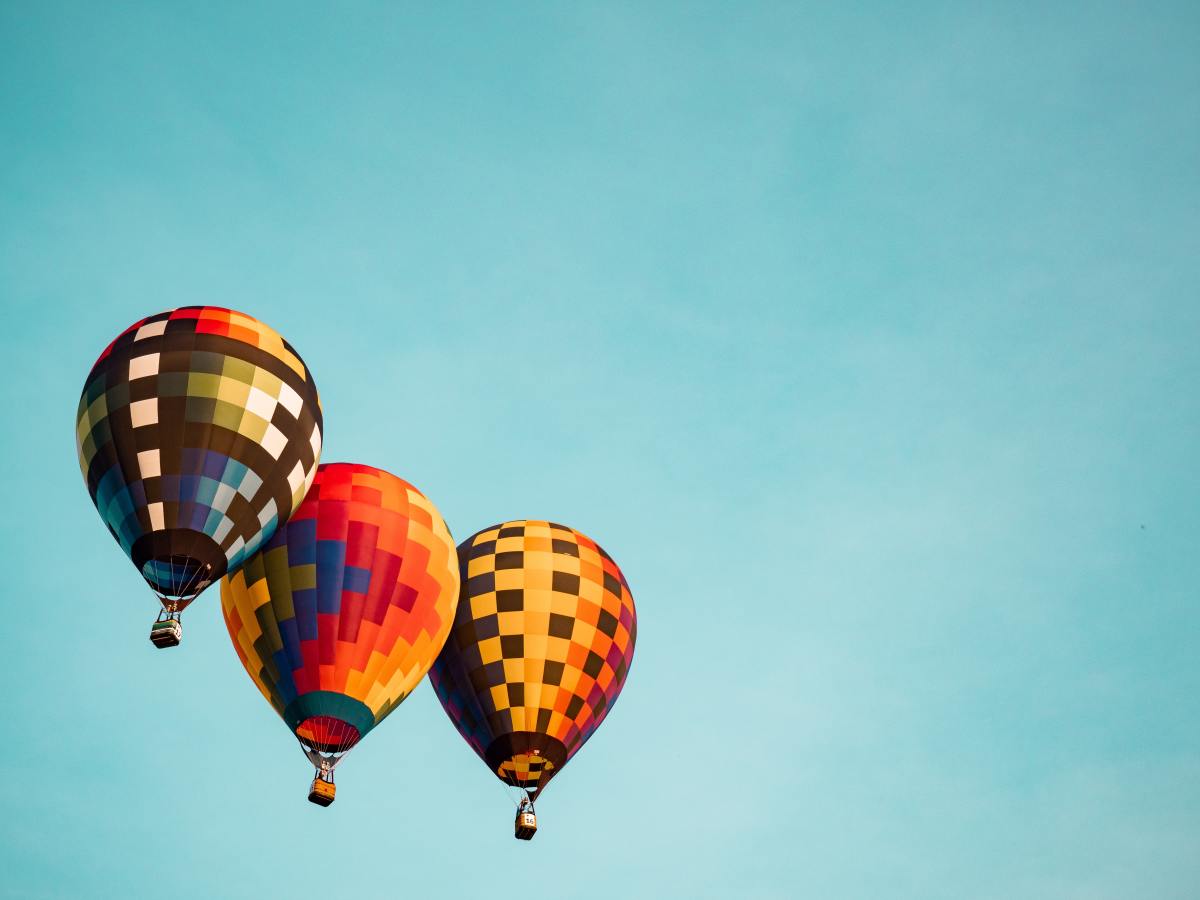 Bitcoin’s long-term outlook remains bullish despite the crash in May. However, the premier digital asset may take a couple of weeks to digest the environmental FUD (fear, uncertainty, and doubt) – spread by Tesla’s decision to suspend bitcoin payments.

In the meantime, readers may consider allocating funds to three alternative cryptocurrencies or altcoins – SushiSwap’s SUSHI token, STX, and DENT – which look poised for a rally this month.

Let’s dive deeper into the technical charts of the crypto picks.

SUSHI is an ERC-20 token issued to liquidity providers on the SushiSwap decentralized exchange. The decentralized finance-linked cryptocurrency is currently trading near $12, having peaked above $23 in March, according to TradingView data.

The downtrend looks to have run its course. The daily chart shows a repeated failure on the part of the bears to keep prices below the 200-day SMA (simple moving average). Further, the MACD histogram appears set to confirm a bull reversal with a move above zero.

Eyes are now on the May 26 high of $13.59; taking it out would open the door to visiting May highs above $22. On the other hand, consecutive daily closes below the 200-day SMA at $10.79 would weaken the bullish case, although the outlook would turn bearish only below the May 23 low of $6.32.

STX is the native cryptocurrency of Stacks Ecosystem, software for internet ownership, which includes infrastructure and developer tools to power a computing network and ecosystem for decentralized applications, according to Messari.

The lesser-known cryptocurrency is priced at $0.98 at the time of writing, down significantly from April’s peak of $2.90.

However, the sell-off has paused at the 200-day SMA support since May 19, and indicators have flipped bullish. For example, the MACD histogram has turned positive for the first time in nearly two months. The RSI or the relative strength index has breached the bearish trendline.

Also hinting at a price bounce is the last week’s large inverted hammer candle comprising a small body and a large upper wick. Major resistance is seen at $1.61 (May 24 high), which holds the key to the psychological hurdle of $2.

The outlook would turn bearish if buyers look past the inverted bullish hammer, allowing a slippage below the last week’s low of $0.88, in which case, attention would shift to the preceding week’s low of $0.70.

DENT is an ERC-20 token powering the Dent Wireless ecosystem, which aims to create the market of mobile data, creating a global mobile and data network. The token is used as currency to pay for assets like mobile minutes and data packages within the network.

Like most coins, DENT has taken a beating in the past two months, falling from $0.022 to $0.0024. However, as of now, its price structure looks quite similar to STX, with the daily chart showing signs of bear fatigue around the 200-day SMA (Simple Moving Average) and the MACD histogram reporting positive values. The RSI looks to have created a base in the range of 30 to 45 for the next leg higher.

The case for a price bounce strengthens if we consider the bullish inverted hammer seen on the weekly chart. The immediate hurdle comes in at $0.005 (April low), above which the bulls may target the 10-week SMA, presently stationed at $0.0086.

Again, a drop below the past week’s low of $0.0028 would imply invalidation of the bullish bias.

This is a guest post. Investing in cryptocurrencies is speculative and investors should carefully conduct all research and diligence before making trades.