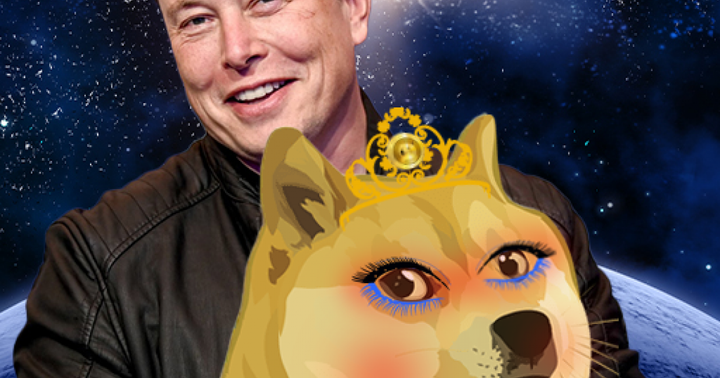 Tesla Inc (NASDAQ:TSLA) CEO Elon Musk has denied that Jared Birchall, head of his family office, was on the advisory board of the re-established Dogecoin foundation.

In a recent tweet on Saturday, Musk said that neither he, Birchall, nor his associates are involved.

Neither Jared, nor me, nor anyone I know has anything to do with this foundation

Musk’s statement caused a lot of confusion within the meme coin community. However, his denial indicates the foundation was misleading in saying a Musk representative was affiliated with the organization.

Earlier, the renewed Dogecoin Foundation announced that it had relaunched, with Birchall, Ethereum (CRYPTO: ETH) co-founder Vitalik Buterin and Dogecoin co-founder Billy Markus joining its board of advisors.

According to the official website of the organization, the composition of the board remains the same.

In September, the foundation showed its teeth by threatening legal action against copycat Dogecoin 2.0 (DOGE2) to protect its cryptocurrency brand.

In another tweet, Musk has also complained about the ongoing crypto scams in the market.