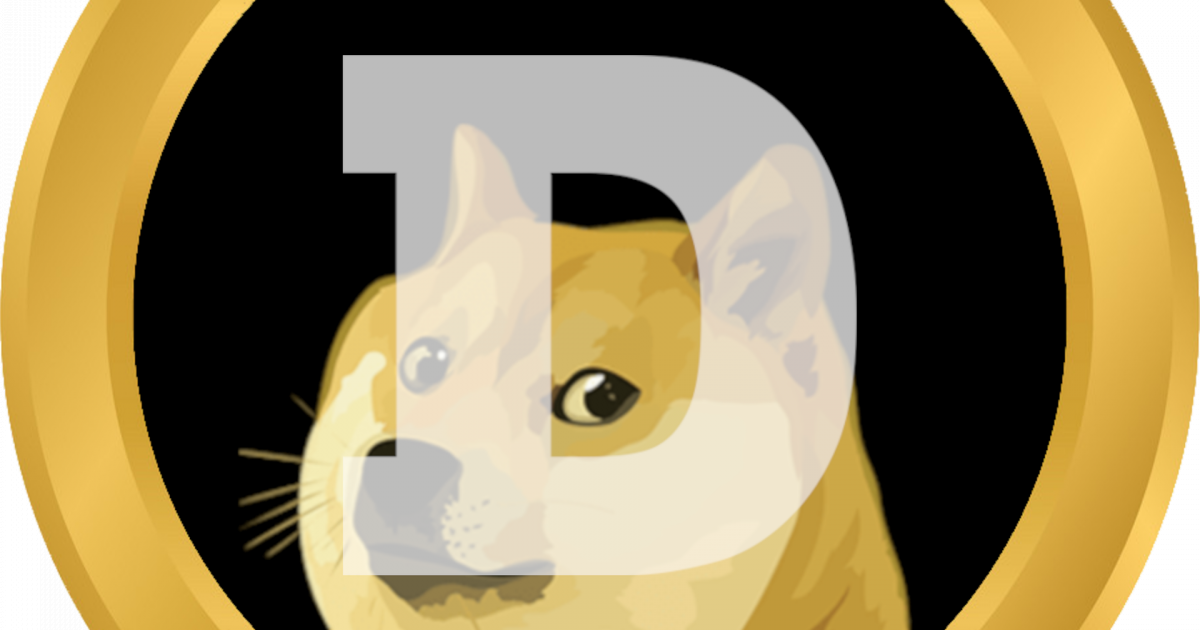 Many investors dismiss the meteoric rise in Dogecoin, but Empire Financial Research editor Enrique Abeyta said this week there’s something very serious going on with the joke crypto.

“If you’re looking to have some fun and maybe make some big money, but with a high chance you’ll lose all your money, then I won’t tell you not to do it,” Abeyta wrote.

Dogecoin’s status as a high-risk speculative investment doesn’t make it fake or worthless.

See Also: How To Buy DOGE

“What’s happening here is real … whether Dogecoin was meant as a joke isn’t relevant — it’s relevant if people want to ascribe value to it,” Abeyta wrote.

Abeyta compares Dogecoin to penny stocks, many of which have little or no actual underlying business supporting their valuation. Penny stock traders know that a handful of these stocks skyrocket higher every day, and the traders that own them make real money regardless of whether or not the underlying business is completely fake.

Abeyta said most penny stocks end up virtually worthless in the long-term, a fate that’s likely in store for Dogecoin as well. Yet traders may have plenty of opportunities to profit along the way.

“With Dogecoin and other wildly speculative assets, think of investing if you enjoy it, but mentally write off 100% of your money the moment you buy,” Abeyta said.

Brown’s Take: Ritholtz Wealth Management CEO Josh Brown recently described a similar position on Dogecoin. He said Dogecoin is among a large number of “stupid” investments that have gained popularity in 2021.

Brown actually recommends investing a small amount in meme stocks, cryptocurrencies, NFTs, SPACs and all the other questionable investments that have caught fire this year.

“Because with 6% economic growth + zero percent interest rates + millions of people sitting around on their phones all day speculating in stupid shit on the internet, your regrets will multiply daily as said stupid shit continues to grow exponentially in price and adoption,” Brown wrote in the Feb. 8 blog post.

Brown said regulators have no power over Musk at this point, and he has repeatedly demonstrated how much he can move markets with his Twitter account.

“And if he decides to make the f—ing dog coin valuable, how exactly will anyone be able to stop him?” Brown wrote.

Brown said neither he nor anyone else has any idea where the prices of meme investments like Dogecoin are headed in the future.

“If it feels like people are creating money out of thin air, that’s literally what they’re doing,” he said.

If you only invest money you are willing to take a 100% loss on, you can have some fun, learn about trading and maybe even make some money along the way.